In 1986 Michael Mann began a strikingly ambitious project — to give a theoretical and historical account of the history of power in human history.  This effort came to closure in the past few months with the publication of volume 3 (The Sources of Social Power: Volume 3, Global Empires and Revolution, 1890-1945) and volume 4 (The Sources of Social Power: Volume 4, Globalizations, 1945-2011). (Two other titles were published as offshoots of this project, Fascists and The Dark Side of Democracy: Explaining Ethnic Cleansing.) 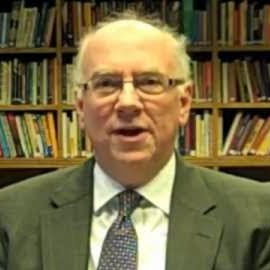 Daniel Little is a philosopher of social science with a strong interest in Asia. He is professor of philosophy and chancellor at the University of Michigan-Dearborn, where he has served since 2000. He writes on social explanation, Marx, late imperial China, the philosophy of history, and the ethics of economic development. The theory of causal mechanisms as an account of social explanation is a primary current interest. His recent books include New Contributions to the Philosophy of History (Springer, 2010) and The Paradox of Wealth and Poverty: Mapping the Ethical Dilemmas of Global Development (Westview Press, 2003). His academic blog can be found at www.understandingsociety.blogspot.com.

This is an amazing corpus, and I think it throws important life on both the theory and the history. It is historical sociology on a macro-scale; and yet Mann also provides careful, almost ethnographic details at the level of individual actors — fascists, ethnic paramilitaries, legislators, colonial administrators. So I think Mann also offers a great example of a sociologist who is not prisoner to a single methodology or a single avenue of approach to these supremely complex social processes. Another admirable dimension of Mann’s approach to this long sweep of history is his insistence on the contingency and conjunctural character of that history.

We shall see that these structural crises had multiple causes and stages cascading on top of each other in unexpected and unfortunate ways. They were contingent because different causal chains, eacho f which we can trace and explain quite well, came together in a way that we cannot explain in terms of either of them, yet which proved timely for the outcome. (V3, 3)

This attention to contingency and heterogeneity of social processes is to be found through all four volumes. Here is an extensive statement of these ideas at the beginning of Volume 1:

Mann doesn’t try to reduce any of the periods he considers to a simple organizing theme — “modernization,” “colonialism,” “resistance.” Instead, he recognizes the degree to which the historical process is heterogeneous across space and time. Fascism had different dynamics in Spain than in Germany; and both were distinct from the fascist ideologies of France between the wars.

But this recognition of the contingency of historical processes does not mean that explanation and generalization are impossible. Instead, Mann takes an approach that is familiar from the social mechanisms approach, though on a more macro scale: he looks to trace causal mechanisms and sequences to show how various social structures and circumstances led to specific kinds of changes in the social order.

One of the generalizing frameworks that he uses throughout all four volumes is what he refers to as the “IEMP model” of social power: ideological, economic, military, and political. He believes that these aspects of social reality are largely independent sets of institutions and processes, and they create different though complementary sources of power for individuals and groups within a given state of society. Here is the thumbnail he offers for each of these four high-level features of social power in Volume 3:

Ideological Power derives from the human need to find ultimate meaning in life, to share norms and values, and to participate in aesthetic and ritual practices with others. (V3, 6)

Economic Power derives from the human need to extract, transform, distribute, and consume the products of nature. Economic relations are powerful because they combine the intensive mobilization of labor with very extensive circuites of capital, trade, and production chains, providing a combination of intensive and extensive power and normally also of authoritative and diffused power. (V3, 8)

Military Power: Since writing my previous volumes, I have tightened up the definition of military power to “the social organization of concentrated and lethal violence.” (V3, 10)

Political Power is the centralized and territorial regulation of social life. The basic function of government is the provision of order over this realm. (V3, 12)

Empire and globalization are central topics in the final two volumes of the work. This reflects Mann’s historical judgment that the past century or so has been structured by the internationalizing pressures of economic and military interest to create broader systems of control.

I’m looking forward to reading these final two volumes carefully. In the meantime, though, I’m struck by an interesting parallel between Mann’s approach to this set of histories and that offered by Eric Hobsbawm a generation earlier.

Hobsbawm was not a sociological theorist. But he was responsive to many of the same large issues as those raised by Mann: class, capitalism, state, colonialism, revolution, and war. And certainly Hobsbawm no less than Mann was very clear about the role that social power played throughout this global history.

One other observation that strikes me in looking through the four volumes as a group is that the books do not give much spotlight to Asia.  The Japanese empire is a central topic, and the Chinese Revolution comes in for some attention. But a key insight that historians of Eurasia like Bin Wong, Ken Pomeranz, and Prasannan Parthasarathi have arrived at, is that Asian history and politics need to be considered in their own terms. The institutions, politics, and ideologies of India, China, Burma, or Japan are not just pale versions of European equivalents; rather, they have their own logics and historical distinctiveness.

So as large as this four-volume corpus is, it is still importantly incomplete. And it is a very interesting question to consider whether the IEMP framework that Mann develops works well as a basis for understanding the major turns of historical development in India or China over a comparable sweep of time. 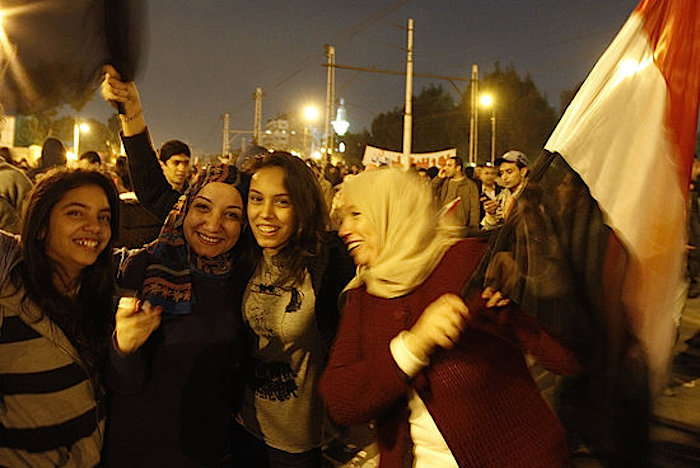