Before the widespread use of the term globalization, and following the end of the Cold War, the field of international relations was briefly dominated by the short-lived concept of a New World Order. Fashioned in stages, this concept initially described a new economic world order sought mainly by developing countries during the 1970s. Late Algerian president Houari Boumedienne offered a notable defence of the concept in his historic 1974 address at the United Nations’ General Assembly when he spoke in the name of all nations aspiring toward industrial development.

is presently a Professor of Political Sociology at the Universite La Sorbonne Nouvelle. He is the author of several authoritative books as well as over a hundred academic articles in various journals on political Islam, Arab political culture and state and society relations in the Arab World.

The concept later shifted to the domain of international information relations, becoming known as the new information world order. This was also instrumental to developing nations attempting partake in forming information and disseminating news internationally. Former director of UNESCO Amadou M’Baw, an active supporter of such broader participation, made this a pivotal issue during his term in office. The concept of a new economic world order vocalized the Third World protests of the unjust distribution of wealth among nations and prodded leading industrial nations to recognize the gravity of the prevalent inequality and to subsequently desist from actively attempting to the lower prices of poorer nations’ raw exports. Similarly the concept of a new information world order, defended vigorously by UNESCO in the 1980s during a wave of hope in the Third World that economic, political and cultural liberalization could curb the monopoly of news agencies controlled by industrialized nations, brought forth new challenges to directing and providing information for the world over.

These successive waves of protest by poor nations against the prevalent world orders instigated the industrialized nations to respond with their own economic and military solidarity, building an exclusive alliance within the framework of NATO. The United States vehemently refused any re-working of the then-dominant order of international relations and labelled the effort to build a new information world order as another Communist conspiracy to censor and control free speech and free press. In protest, the United States withdrew from UNESCO and exerted substantial pressure on Amadou M’Baw to resign. This radical secession by the United States, along with a general reluctance by other industrial nations to reconsider the current situation, quickly dashed any hopes of opening international and multi-lateral negotiations on issues vital to all of humanity. Such censure of any debates on development, the exchange of knowledge, technical expertise or the redistribution of wealth and resources deeply undermined the validity of a world order as a conceptual framework open to research and questioning.

Nevertheless, the concept of a world order was quickly revived and energetically injected into the domain of international relations, this time in a stronger position than before. For following the end of the Cold War and in tandem with the Western coalition’s war against Iraq in the early 1990’s, the concept once again took centre stage, donning, however, a new appearance and claiming a new content. Shifting from economic and information issues to political and geo-political ones, the concept, now refurbished, became a device employed by the industrial nations to exert pressure on developing nations, rather than the other way round. In the wake of Iraq’s invasion of Kuwait this new world order, proclaimed by President George Bush following French President Francois Mitterrand, meant not a redistribution of wealth and capital – be it financial, technological or informational – but rather an implementation of the so-called rules of international law which prohibited nations from attacking each other.

In practical terms, this new world order no longer worked for change, but rather for fixing and stabilizing the existing political and geo-political situation. By controlling the UN Security Council – whose decision are considered the foundation of international law – the powerful nations actually controlled and inhibited any political or geo-political change that could have erupted in response to the preceding period. The wealthy industrial nations now could claim themselves as the guardians of a New World Order and the guarantors of international stability.

Around the same time, it was also argued that with the end of the Cold War, this New World Order would open new horizons for a world now safely guided by the United States and other powerful industrial nations. By halting the arms race, it was claimed, a surplus of capital could now be redirected toward developmental projects across the globe, especially for poorer nations. It was also argued that the end of the Cold War would result in the spread of democracy, as tensions in international relations were reduced and the illusions once vested into totalitarian regimes disappeared.

But hopes in this New World Order were short lived. The industrial nations did not increase assistance to poor nations, nor did they coordinate their efforts to help face the pressing needs of the poor. Democracy did not spread, and international law was not implemented. On the contrary, the advent of Bush’s New World Order saw the spread of ethnic and internecine wars in many poor nations, as the more affluent nations continued to vie ever-more greedily for larger shares in Third World markets, partially in an attempt to assuage the rise of unemployment within their own societies. It also became quite clear that no uniform standard was applied in implementing the so-called international law. All this led the many critics of the industrial nations to depict such biased policies not as a New World Order, but rather as a system of Neo-Colonialism.

And so, gradually, the deployment of the term globalization gained currency, initially limited to specific circles and domains, but eventually replacing the concept of a New World Order. The term globalization was alleged to provide a conceptual framework with which to understand the domain of international relations in its constant permutations under a barrage of new information techniques and technologies. But once again, the same issues of importance to poor and developing nations returned: Will globalization present greater opportunities for economic and social development and thus lead to democracy?

The second part of the question was and remains a matter of debate, resulting in two camps – broadly-speaking. The first side argues that more globalization lessens the grip of the nation-state on cultural and communicational arenas, reduces its capacity to maintain a strong base of political clients and connects internal development to the global market, which will increase the likelihood of democratic change in the Third World.

The other side, upheld by a wide spectrum of movements critical of globalization and coming from a tradition of Marxist, leftist and critical thought, tends to argue the opposite position. As Hans-Peter Martin and Harald Schumann, authors of “The Global Trap”, contend in what has become a reference on the subject, globalization constitutes the largest threat to democratic systems, not only for the developing nations but also for nations with a long tradition of democracy, namely industrial nations.

Their argument is that as the logic of a globalized economy – namely the total search for the greatest profit – spreads through society, the principle of political sovereignty loses its essence and its capacity to act. Political sovereignty is then reduced, according to the authors, to a mere stage upon which stands a crowd of alienated people as the state, caught in the trap of globalization, capitulates its democratic legitimacy. Authority is then held by a minority, consisting of international speculators, businessmen, international mafias and multinational corporations, who in turn monopolize international markets and impose their policies on national governments.

Briefly said, succumbing to the logic of international economy empties democracy of its essence and surrenders authority to the narrow interests of businessmen. Democracy requires not only the legality of the state, but also an ethic of liberty. Successful democracy includes a variety of political and social balances constantly checked by political parties, syndicates and other coalitions from civil society, as well as a minimum amount of solidarity and a fair distribution of wealth and resources. All this cannot be accomplished under the dire consequences of globalization, like the marginalization of the public and increased unemployment. 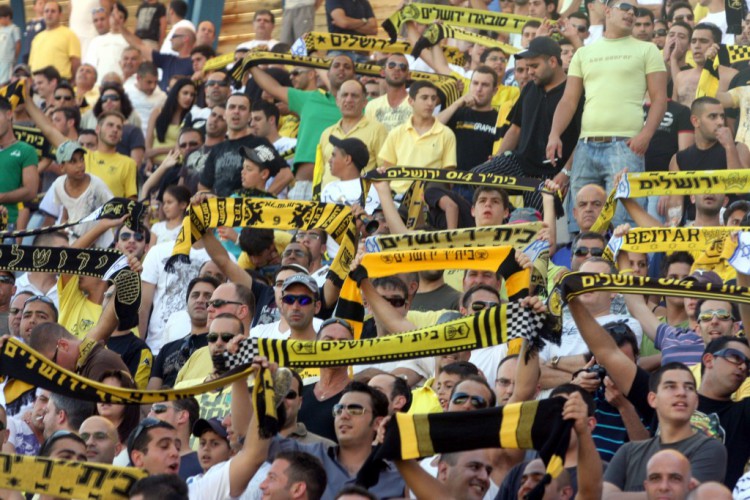 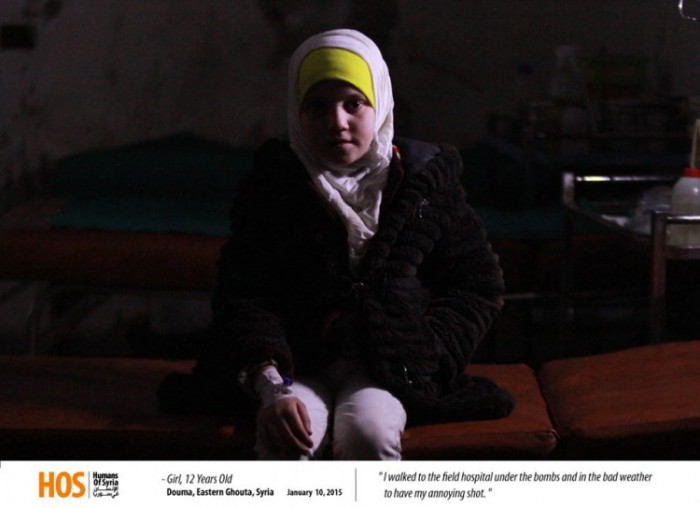