A certain TV art critic, when discussing familiar masterpieces, used to insist on turning them upside down. He maintained that viewing a work of art from an unfamiliar perspective added greatly to one’s understanding. The same can apply in other spheres – for example, the geopolitics of the Middle East.

The Arab world is located fairly and squarely within that area of the globe now designated the Middle East (it has borne other names), but the Middle East is not exclusively Arab. In addition to the numerous non-Arab minorities that inhabit the region, three major non-Arab states straddle it – Iran, Turkey and Israel. In today’s world there is little love lost between them. It was not always so.

The three differ in several basic respects, the most obvious being size. Iran consists of some one-and–a-half million square kilometres, Turkey is about half that, while Israel is tiny by comparison at 21,000 square kilometres. Iran and Turkey both have populations pushing some 80 million; Israel barely achieves 8 million. In geopolitical influence, however, the three probably stand shoulder to shoulder.

Another basic difference is religion. While Israel is a Jewish state – the national home of the Jewish people – Iran and Turkey represent the conflicting branches of Islam. Iran is the leading exponent of the Shiite tradition; Turkey is a committed Sunni Muslim state. Accordingly Iran and Turkey are actively engaged, though from opposing points of view, in the turmoil that has engulfed the Arab world.

In the Syrian civil war, Iran supports the Shia-associated regime of President Bashar Al-Assad; Turkey regards Al-Assad as its mortal enemy – partly because of his support for Kurdish independence. Many believe Turkey even goes as far as providing aid and comfort to the brutal, but Sunni, Islamic State (IS), which is intent on spreading its control over as much of Syria and Iraq as possible, before advancing even further into the Islamic world.

Underlying Iranian-Turkish antagonism lies the Iranian bid for political hegemony in the Middle East, to be underpinned by its acquisition of nuclear military capability – a bid that runs counter to the aspirations of Turkey’s new president, Recep Tayyip Erdogan, who also seeks to dominate the region. The ambitions of both, of course, conflict with those of the leading state of the Arab world – Egypt. Egypt’s President Abdulfattah Al-Sisi has two major enemies: The Muslim Brotherhood and its satellite, Hamas in Gaza. The former is heavily supported by Turkey; the latter, despite its Sunni adherence, by Iran as part of its anti-Israel policy.

For if anything unites the political philosophies of these two non-Arab states, it is their opposition to the third – Israel. Both Iran and Turkey seek to boost their popularity in the Arab world by unrestrained hostility towards Israel. Iran not only engages in terrorist activities against Israeli targets worldwide, but finances and supports anti-Israel action from wherever it emanates, in particular Shiite Hezbollah in Lebanon, but also Sunni Hamas in Gaza. Turkey under Erdogan, first as prime minister from 2003, now as president, has sought to enhance its credentials in the Muslim world by adopting a consistently anti-Israel stance.

It was not always so. Once the three non-Arab states stood side by side. Back in March 1949 Turkey was the first Muslim majority country to recognize the State of Israel; a year later Iran followed suit. Following Turkish recognition, cooperation between Turkey and Israel flourished, particularly in the military, strategic, and diplomatic spheres. Trade and tourism boomed, the Israel Air Force practiced manoeuvres in Turkish airspace and Israeli technicians modernised Turkish combat jets. There were also plans for high-tech cooperation and water sharing.

When Recep Tayyip Erdoğan became prime minister of Turkey in 2003, he initially maintained a “business as usual” approach, and indeed paid an official visit to Israel in 2005. However his sympathies, shaped by his Muslim Brotherhood background, very quickly resulted in his realigning Turkish policy in favour of an Islamist pro-Arab stance. Relations with Israel deteriorated rapidly, reaching their nadir in the 2010 Mavi Marmara incident, when an attempt, backed by the Turkish government, to break Israel’s naval blockade of Gaza led to an armed encounter on the high seas, which resulted in the deaths of nine Turkish nationals.

As for Iran, from the establishment of the State of Israel up to the Iranian Revolution in 1979 and the fall of the Pahlavi dynasty, the two countries maintained close ties. Israel viewed Iran as a natural ally, and fostered the relationship as part of the strategy favoured by Israel’s first prime minister, David Ben Gurion, of an “alliance of the periphery”. After the Six Day War in 1967, Iran supplied Israel with a significant portion of its oil needs, and Iranian oil was shipped to European markets via the joint Israeli-Iranian Eilat-Ashkelon pipeline. Israeli construction firms and engineers were active in Iran, and military projects are believed to have been wide-ranging, including an Iranian-Israeli attempt to develop a new missile.

In December 1979 the Islamist Ayatollah Khomenei became Supreme Leader of Iran. Before the end of the year, Iran had severed diplomatic relations with Israel, and withdrawn its recognition.

How extraordinary, therefore, that the leading Arab media organisation, Al-Arabiya, on its website on December 16, 2014, should run a long article by Turkish political analyst, Ceylan Ozbudak, headed: “Old Friends Can’t be Foes”. In it she maintains that “a new warmth is in the air for Turkey-Israel relations,” citing Israel’s offer of $20 to $23 million in compensation for the families of the nine Turkish nationals killed during the Mavi Marmara incident as “a major step forward to secure a normalisation process with Turkey”. This, she says, can lead to further positive developments for both countries, and the region, in terms of security, economy and foreign policy. “Today,” she maintains, “with the latest situation in the Middle East and the on-going Syrian situation, the countries need the partnership of each other maybe more than ever.”

In support of this, she claims that a Turkey-bound pipeline is the most feasible option for exporting the natural gas being developed in Israel’s offshore exploration in the Eastern Mediterranean, and that four Turkish companies are currently involved in negotiations to begin importing Israeli gas starting in 2017.

Ozbudak points out that Turkey is the only regional country to which both Iranian and Israeli citizens can travel without a visa. Turkey, she maintains, is moving towards a closer diplomatic relationship with Iran. “It’s also high time,” she asserts, “to come closer to Israel to be able to mediate between the two countries when the need emerges.”

Turkey as honest broker between Israel and Iran?   That would indeed be an upside-down world – a re-aligned Turkey and a radically different Iran. But we’ve been there before, and what goes around, comes around. It’s a thought. 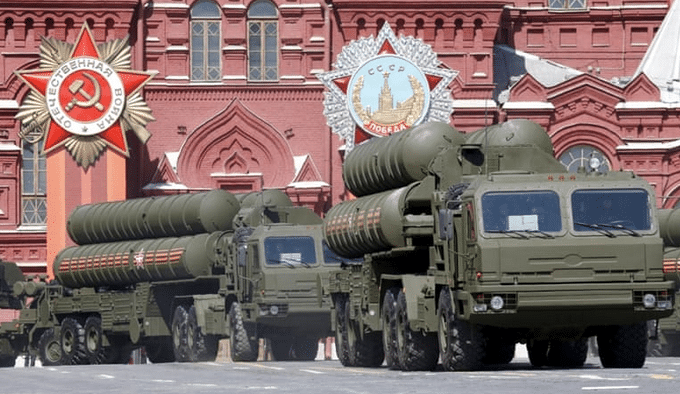 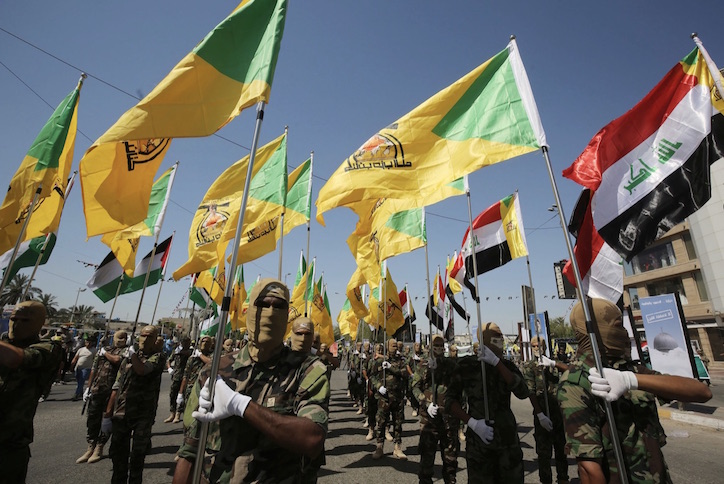