As a former colonial power, France retains considerable influence in the Middle East. France was, of course, one of the two principals (the other was Great Britain) responsible for dismembering the Ottoman Empire. The division of Turkish-held Syria, Iraq, Lebanon, and Palestine into various French- and British-administered areas flowed directly from the Sykes-Picot agreement, a secret understanding concluded during World War One, between Britain (represented by Colonel Sir Mark Sykes), and France (represented by diplomat François Georges-Picot), with the assent of Russia. The agreement’s principal terms were reaffirmed by the inter-Allied San Remo Conference in 1920 and then ratified by the Council of the League of Nations in 1922.

France’s direct participation in the creation of the modern Middle East has meant that for the last hundred years it has involved itself in the politics of the region. As regards the Israeli-Palestinian situation, France has consistently defended Israel’s right to exist in security, while long advocating the creation of a Palestinian state. Any possible incompatibility between these two positions has never been acknowledged. It was certainly not referred to by former French president, François Mitterand, when he addressed Israel’s parliament in 1982.

Given France’s track record in the region, it is not surprising that it sees itself as a possible facilitator of an Israeli-Palestinian peace accord. Back in August 2009, when it was clear that newly elected US President Obama was eager to re-launch peace talks between Israel and the Palestinians, French President Nicolas Sarkozy offered to host an international conference to facilitate the peace process. The event would, of course, be held in Paris. He went so far as to issue invitations to leaders from concerned countries, including Israel, Palestine, Egypt, Lebanon and Syria.

In January 2010, as Obama’s efforts to bring the parties to the negotiating table were inching their painful way forward, Sarkozy repeated his offer. Resumption of the peace process was dubbed a French “priority”, and a Paris-located international conference was perceived as a positive path towards achieving it.

This prescription – obsession would be too harsh a designation – persists in French thinking. It reappeared last December, when France took the lead in drafting a Security Council resolution outlining proposals for an Israeli-Palestinian final-status deal. The formula incorporated a two-year timetable for completing negotiations and – one is tempted to remark “ça va sans dire” – an international peace conference to take place in Paris. Should the initiative fail, French foreign minister Laurent Fabius said, France would recognize a Palestinian state.

Fabius played the same tune, with minor variations, in his recent visit to the Middle East on June 20-22, to meet Egyptian President Abdulfattah Al-Sisi in Cairo, Palestinian President Mahmoud Abbas in Ramallah, and Israeli Prime Minister Benjamin Netanyahu in Jerusalem.

His aim was to sell the idea of a French-led initiative to reboot the peace process, with backing from an “international support group” formed by the European Union, Arab nations and UN Security Council members. The draft resolution France is considering submitting to the UN Security Council calls for peace talks to start immediately, and specifies that negotiations on future borders should be based on the 1967 armistice lines with mutually agreed land swaps. It sets a deadline of two years for the process to be completed. If that were not met, then wholesale recognition of a sovereign Palestinian state would follow.

In a joint press conference with Fabius, Netanyahu was far from enthusiastic, largely because, in his words, the French initiative makes “no real reference to Israel’s security needs. They are trying to push us to borders that aren’t subject to protection, while completely ignoring what will be on the other side of the border.”

He was referring to Israel’s assessment that if it were to withdraw from the West Bank, the Islamist terrorist movement Hamas would soon take control, placing Tel Aviv, Ben Gurion airport and Israel’s major north-south road network within easy reach of rocket attack. “Peace will only come from direct negotiations between the parties without preconditions,” said Netanyahu. “It will not come from UN resolutions that are sought to be imposed from the outside.”

At a separate news conference before leaving Jerusalem, Fabius asserted that France would submit a resolution to the UN Security Council only if it would pass, and denied that he was trying to elbow the Americans away from the peace table. His aides said that Fabius was working with his counterparts to craft language that could be supported — or at least not vetoed — by the United States and that could garner Arab backing as well. Asked how his talks with Netanyahu went, said Fabius, “Prime Minister Netanyahu told me he wants negotiations. And no, this is not a joke.”

Nor is it, for only the give and take of genuine face-to-face negotiations between the two principals could provide Israel with the cast-iron security arrangements it deems essential as part of a final settlement. France’s initiative on its own would fall far short. For example, the French position on the status of Jerusalem and the issue of Palestinian refugees remains undisclosed. Nor does it delineate the Palestinian state that France threatens to recognise. Would it include Gaza, home to over a million Palestinians? There is no acknowledgement that the de facto rulers of Gaza – the Islamist movement Hamas –reject the whole concept of a two-state solution, since one of the two states would be Israel to whose destruction it is dedicated. France turns a blind eye also to the fact that Hamas is equally determined on overthrowing the Fatah-dominated Palestinian Authority (PA) and take control of the West Bank. Or indeed that in any future democratic Palestinian election, Hamas would in all likelihood emerge as the winners, resulting in exactly the security nightmare that Netanyahu foresees.

Perhaps most fundamental of all, France takes no account of the failure of the PA to generate a desire for peace among the Palestinian man or woman in the street. Possibly fearful of the growing influence of Hamas, the PA continues to promulgate hatred of Israel and to laud the “martyrs” who commit acts of terror against Israeli citizens. France fails to recognize that this policy is a two-edged sword, for one consequence is that no Palestinian leader dare reach an accommodation with Israel for fear of the backlash from the extremists on his own side – which explains the failure of each and every attempt at a final settlement over the past half-century.

Unfortunately France’s initiative, well meaning as undoubtedly is, is a recipe for continued conflict far into an impenetrable future. 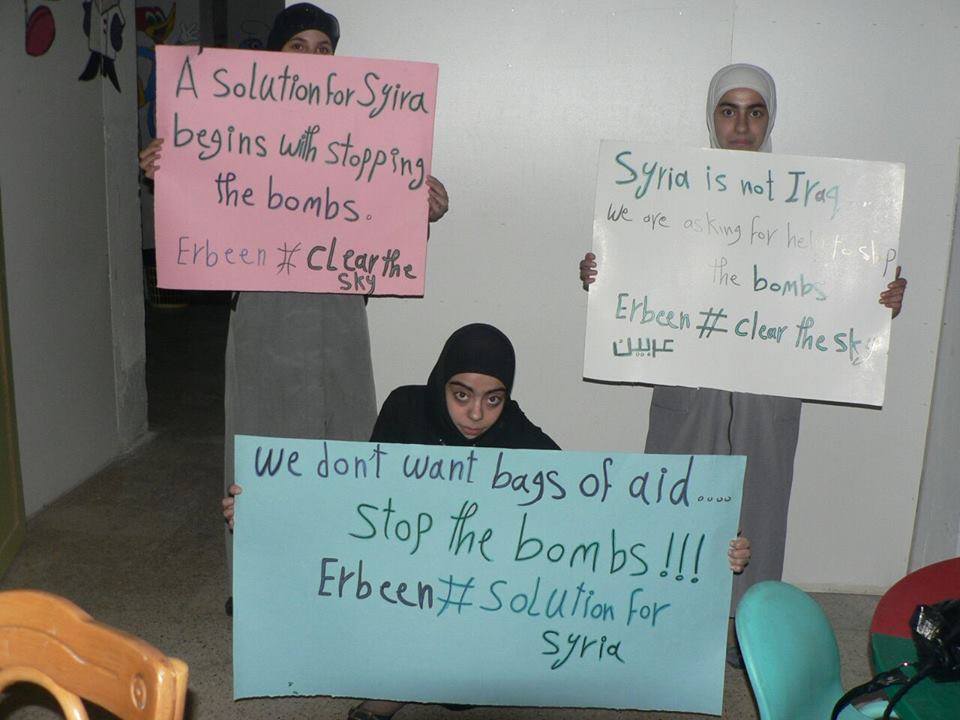 In 2016 Commonwealth Day falls on March 14. That may not mean much to some people, but to the 53 member nations of the Commonwealth, representing some 2.2 billion people, it means a whole range of e
Read More