Here is an important party in Syria that we do not here much about:

Majed, 42, has been living under siege since two years (In the picture above). “This is the oldest house in Douma. My grandfather got married in this house and so did my father. In February 2015, there was a very violent bombing campaign by the regime. And this house was targeted with a very big barrel bomb. I hid in one of the rooms but it collapsed on me. Despite that, I didn’t get hurt—even its walls didn’t harm me.

“This compassionate house protected me from death and injury. I managed to get out from under the rubble unscathed. Since then, I’ve visited this house every day. I take care of the rose bushes and the fountain in the middle of the garden. Here at this fountain are all the memories of my family and my forefathers.” “It’s important for a person to do sports. This keeps me healthy, and it lights up my house at night.”

Abu Salah, 35, has been living under siege since two years. He uses his bicycle to charge a battery that powers the lights in his house at night. Fawaz is six years old. He walked four kilometers (two and a half miles) to bring back food for his family, the day’s meal.”

Fawaz, 6, has been living under siege since two years. “I am the princess of my town,” said the 12-year-old girl, who has been living under siege since two years. “I hope the planes don’t drop their bombs on us tomorrow—tomorrow is Mother’s Day and I want to find a gift to surprise my mom. If the plane attacks my mom won’t let me leave the house.”

Nour, 5-year-old boy, has been living under siege since two years. “Don’t ask me about what happened here. Let me enjoy smoking my cigarette.”

Abu Hussein, 39, has been living under siege since two years.

In collaboration with Humans of Syria (HOS).

Humans of Syria initiative had the chance to meet one of the residents in Kobani, a city in the Aleppo Governorate in northern Syria. Here is his story: I asked him, "What about you? When are you
Read More 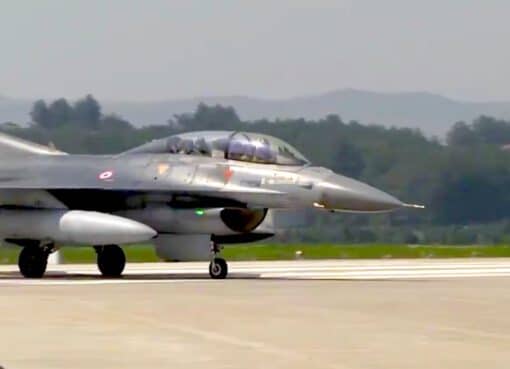