The wars in Yemen and Syria represent a battle for regional dominance between Saudi Arabia and Iran. Military victory in south Yemen may, however, prove difficult to translate into sustainable political achievement.

The war by Saudi Arabia and its Gulf allies against Houthi rebels in Yemen has become a debilitating sectarian conflict that has reduced large parts of the impoverished country to rubble and potentially destabilising the region.

The kingdom has framed its approach in stark sectarian terms that has sparked intolerance towards minorities, first and foremost Shiites, who are depicted as pawns of an expansionary Iran.

Saudi Arabia fears that its influence, based on its oil reserves and the administration of Islam’s most holy cities, constitutes but a window of opportunity. Its greater assertiveness and sectarianism amount to a determined effort to exploit that opportunity to cement its place in the Middle East and North Africa’s geopolitics.

Saudi Arabia’s unprecedented military assertiveness is a key pillar of its defence doctrine as described by Nawaf Obaid, a Saudi scholar with close ties to the kingdom’s political elite. The doctrine aims to counter, in Obaid’s words, the three foremost threats to the kingdom: “regional instability, a revanchist and/or nuclear Iran, and terrorism”.

In a recent article in Al Monitor, Obaid argued that the doctrine was evident in the crushing by Saudi and other Gulf troops of a popular revolt in Bahrain, which he defined as “an Iran-backed insurgency” and recent successes of the Saudi-led Gulf alliance in pushing Houthi rebels and forces loyal to ousted President Ali Abdullah Saleh out of southern Yemen.

The Saudis and their Gulf Cooperation Council (GCC) allies, especially the United Arab Emirates, are currently engaged in finishing the job by pushing north with the objective of ridding the entire country of any groups that are affiliated with Iran. Once Yemen is secure, the Saudis will begin to plan utilising their increasing strategic alliances and formidable military infrastructure to address the Syrian civil war, Obaid asserted.

He asserted that Saudi military planners have already started looking at potential scenarios where Riyadh could use air power to provide cover for anti-Assad forces not linked to terrorist groups. Sooner or later, a Saudi coalition will get involved in Syria, and it will become the largest and most dangerous front in the conflict between the kingdom, its Arab allies and Iran, Obaid added.

The more aggressive stance of Saudi Arabia is part of the attempt by the kingdom to avert the force of nature by using its financial muscle to counter the revolutionary ideology of Iran since the 1979 Islamic revolution. It has done so by globally propagating its austere, intolerant vision of Islam that generated more extreme, violent interpretations adopted by groups like Islamic State and Al Qaeda that challenge absolute monarchical rule cloaked in an Islamic veneer.

Notwithstanding its kinetic campaign Saudi Arabia is unlikely to be the foremost player once the dust has settled from the current bloody conflict that have sparked the largest wave of refugees since World War Two.

Military victory in southern Yemen may prove difficult to translate into sustainable political achievement. Long-standing Saudi interference in Yemeni politics is a key ingredient in Yemen’s mix of complex problems and is complicated by widespread Yemeni resentment of the humanitarian and civilian cost of the Saudi military campaign.

The battle for northern Yemen may moreover prove to be more difficult than the one for the south given its complicated topography as well as greater popular support for the rebels.

Discontent in Bahrain continues to simmer at the surface even though the Saudi intervention and continued repression have largely stymied mass protests. Bahrain’s Saudi and UAE-backed refusal to address root causes risks fuelling radicalisation and potentially offers Iran opportunities to exploit what is fundamentally a domestic Bahraini problem.

Underlying all of this is, however, a reality that Saudi Arabia is unwilling to entertain. Its financial and energy muscle, together with its claim to moral authority derived from its status as the custodian of the two holy cities, is likely to prove insufficient in the struggle for regional predominance with countries like Iran, Turkey and Egypt.

Despite having to sort out problems of their own, these three countries ultimately bring assets to the table that Saudi Arabia does not have or that match those of the kingdom: a legacy of either empire or identity that is rooted in thousands of years of history; large populations and huge domestic markets; significant industrial bases; powerful militaries; and energy resources that in the case of Iran and most recently in Egypt, which over time will reduce if not neutralise the kingdom’s competitive edge.

A matter of time

To be sure, Saudi Arabia has an advantage in the Arab world from the fact that neither Turkey nor Iran is Arab. Being Arab however is unlikely to compete with rival economic and military power despite Saudi projections that its military expenditure is cementing its regional role.

It is a matter of time before Iran can match Obaid’s assertion that with over US$100 billion already spent on conventional military expansion in the past five years and another $50 billion allocated over the next two years, the Saudis are fully committed to and capable of out-powering the Iranians.

For Saudi Arabia, the question is whether assertiveness, money, military expenditure and a moral claim are enough to turn a window of opportunity into a permanent reality, given the looming prospect of a nuclear agreement that will gradually return Iran to the international fold; a nationalist Egypt having the eastern Mediterranean’s largest gas field; and Turkey as a military and industrial powerhouse.

The kingdom may find that a less intolerant, more inclusive approach, coupled with greater sensitivity to popular political, social and economic aspirations, apart from a greater willingness to cooperate with regional rivals, offers better hope for stability and security. I

t is a tall order in a world in which the name of the game is attempting to shape the Middle East and North Africa in ways that ignore facts on the ground and are geared towards regime survival at whatever cost.

Now Saudi Arabian authority is performing the 1,000 lashes, 50 every week. All what Badawi did is to speak for the freedom of speech and public debate. He was also accused of atheism and apostasy, a
Read More 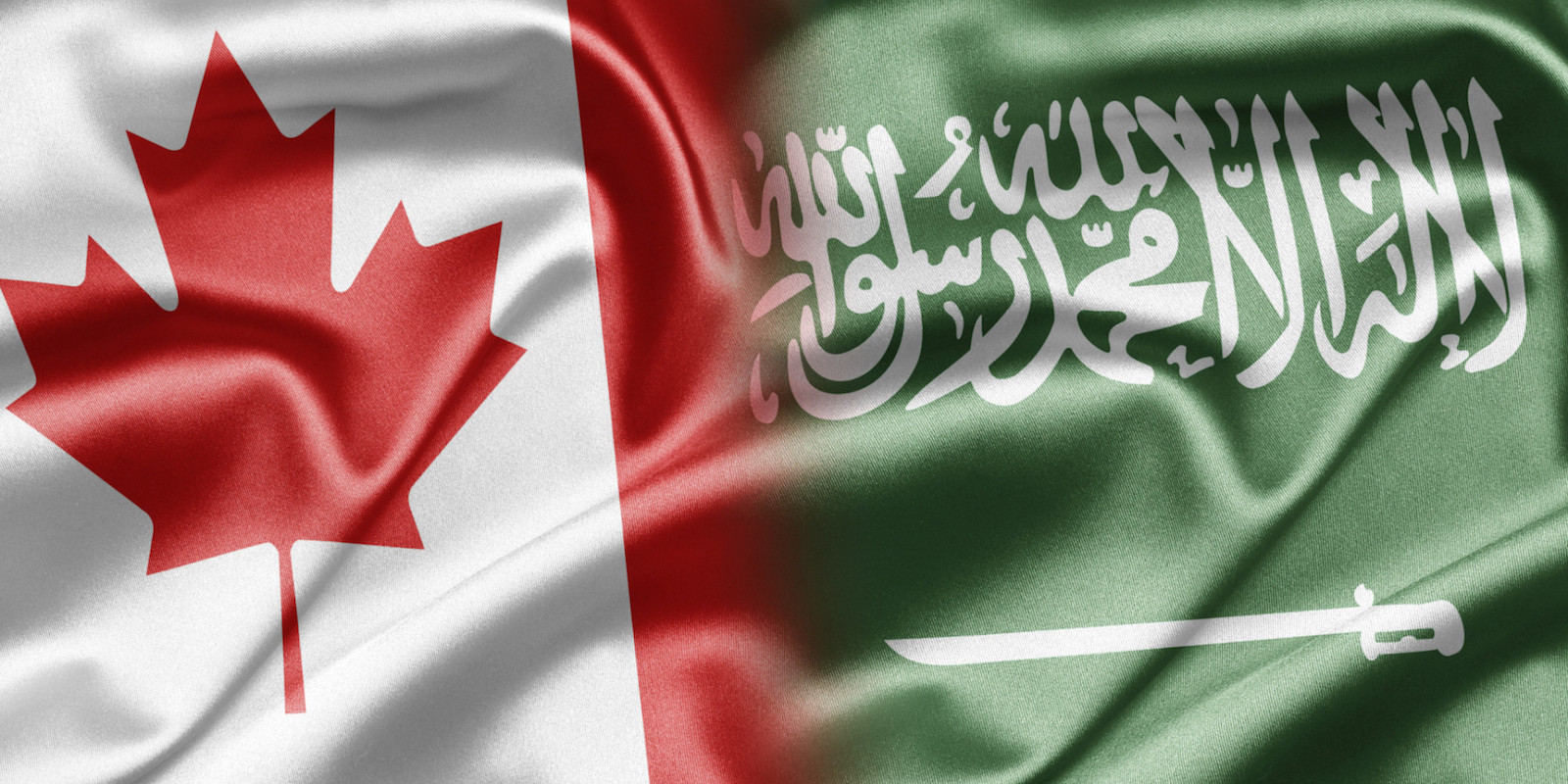