When we contacted the department of forensics, it turned out that about 201 Iraqi citizens were killed between 10 June and 31 July 2015 in Mosul city, located 402 kilometres to the north of Baghdad. ISIS fabricated ways to kill them based on accusations such as being ex-candidates in previous elections, media workers, members of non-governmental organisations, members of the Iraqi army and police, spies for the Iraqi and the Kurdish regional governments, oppositionists to ISIS, etc. Contrary to Iraqi criminal laws, a large number of them had been killed before death sentences were issued against them. As we will see, children, youngsters and women are suffering under the rule of ISIS.

ISIS continues to force minors under the age of 18 to join the organisation. They also attract children to join by offering them money and weapons. ISIS justifies its quest to recruit children as a means to defend the Islamic religion and the Sunni sect. Unfortunately, 200 children, as young as 15, have recently volunteered to join ISIS. These children are receiving “awareness lessons” about the methods and objectives of the organisation in order to attract larger numbers of volunteers, especially children.

Children undergo a hard 90-day physical and military training to be equipped to use light and medium weapons. Volunteers should fill in a form providing full personal information and skills. While there are some questions to measure intellectual tendencies of volunteers, children must exclusively be from Sunni Arabs.

Since 07 July 2015, ISIS has been training 95 Yazidi and Shiite children captured during the invasion of Sinjar and Tal Afar on 08 March 2014. They were previously held in the camps of Raqqa Governorate near the Syrian border but then transferred to Mosul. Now they live in the building of Dar Al-Zohor for orphans and child care (ISIS controlled orphanage), which is located in the Al-Moharibin Quarter on the left side of Mosul city.

Accentuated by bad economic conditions, child labour has recently spread in northern Iraq. In an attempt to aid their parents and earn the daily sustenance, children roam near traffic intersections to sell fruits, vegetables, fuel and food. The economic situation in Mosul city has been deteriorating since the disruption of trade routes to the city in 2014.

While Mosul city remains under ISIS, the proportion of unemployed individuals, especially under such difficult economic hardship, is increasing dramatically. By effect, a large number of children and youngsters are forced to join ISIS in order to support their families, as the labour market is poor. In return ISIS pays $500 for young men and $300 for minors under 18 per month.

ISIS imposed a set of laws and regulations on the youngsters of Mosul city. Young people are forbidden to exercise certain rights such as having haircuts or shaving their beards. Youngsters should grow their beards at least five to ten centimetres long. While most of them, fearing punishment, adhere to ISIS instructions, approximately 50% of young people avoid going out of their homes except in necessary cases.

There are 11 cases of beating youngsters with a stick. The reasons for the beating were wearing shirts, coloured trousers or tight jeans. Any person contravenes these regulations is whipped 20 times. In addition to the whipping as a punishment, the person must pay a fine of $50 and remain in custody until he changes his clothes.

Women in Mosul continue to suffer from marginalisation, persecution and imposition of laws and sanctions against them by ISIS members. While there are inhumane restrictions against personal freedoms, women are forced to live in constant fear if they intended to walk in the streets of Mosul or go shopping. Women especially fear the harassment of female police officers. The so-called Divan of Al-Hesba for Women stresses that women must maintain an Afghani dress code. Mosul-based Iraqi Institute for Development reported several cases.

The first case is about beating a pregnant woman, who was about to give birth, because she wasn’t wearing the Afghani veil imposed. When she arrived to the hospital gates, “women police” stopped her and flogged her 17 times without taking into account her critical situation. Consequently, the woman gave birth near hospital doors and then died of severe bleeding because she wasn’t able to make it for her Caesarean section on time. In addition to that, they arrested her husband and imposed 70 lashes against him then took him to an unknown destination.

The second case was observed in Al-Serjkhane market on the right side of Mosul city. Four women of the women police, three Russian and the fourth Yemeni, beat 11 women in one of the shops despite wearing Afghani veil. Among the women beaten, a 17-year-old girl died because, influenced by her asthma, of severe beating. According to the Iraqi Institute for Development, the female police officers were between 180 and 190 centimetres tall and they neither left the place of the accident nor cared about the death of the girl.

On 18 June 2015, ISIS issued instructions preventing women from going out during the month of Ramadan except for emergency situations such as going to hospital, provided that the woman is accompanied by a first-degree relative and an approval from ISIS is obtained.

In the past two months, seven cases of girls committing suicide were recorded. The girls are between 19 and 30 years old. Repression, psychological terror and inability to withstand the pressure exerted by ISIS toward females are accounted to be the main reasons for suicide.

The majority of women prisons, such as Altesfirat prison near Mosul University, were bombed by coalition air forces. This made ISIS seize residential buildings belong to people of Mosul city who had fled out of the city. These buildings became secret offices but, unfortunately, accurate information about the location of those secret prisons and the number of prisoners is difficult to obtain. 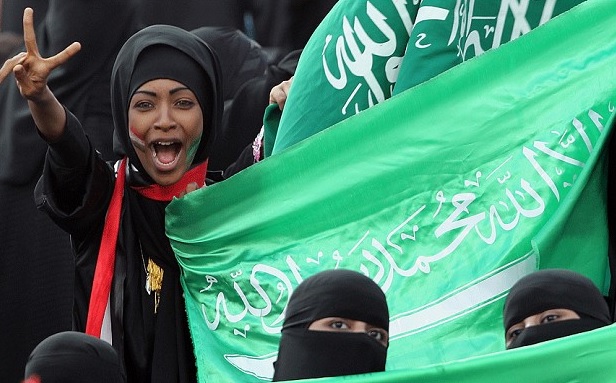 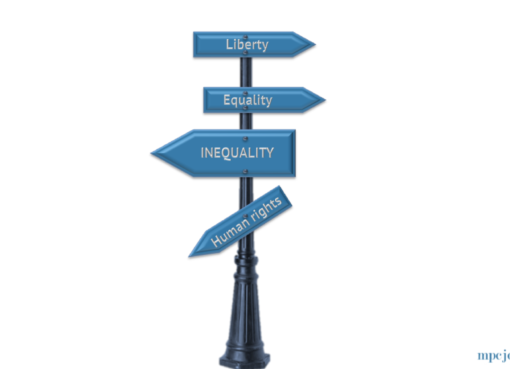 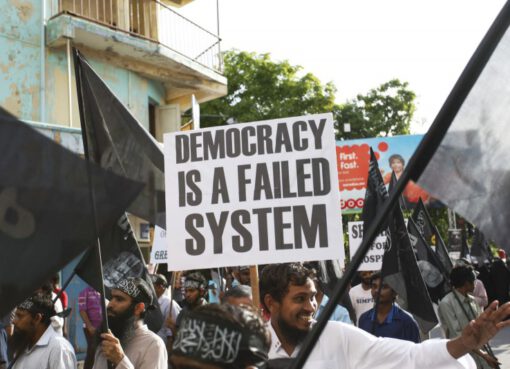 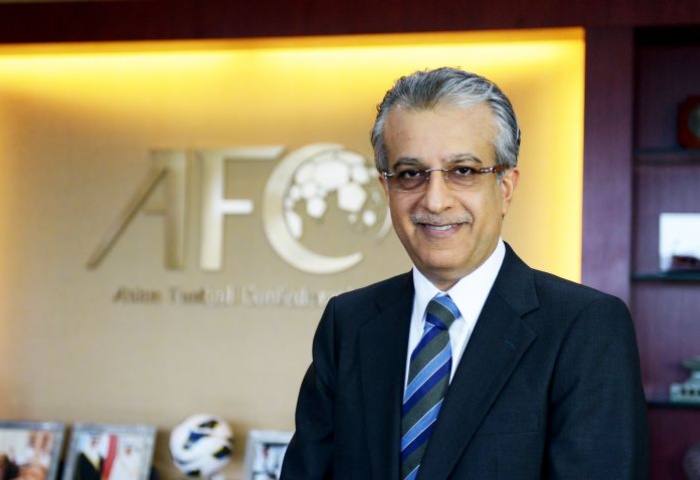