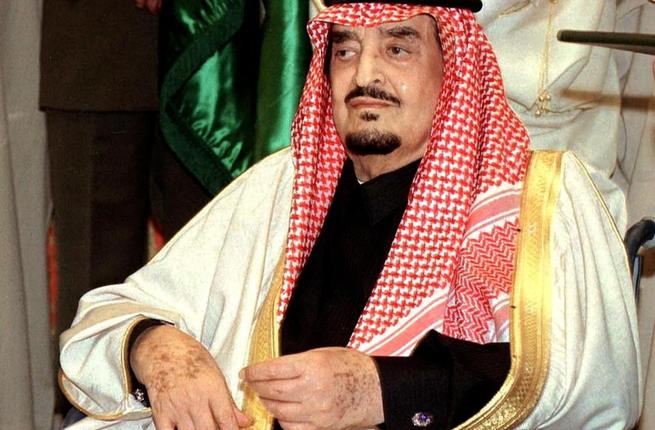 A woman who says she is the secret wife of the late King Fahd of Saudi Arabia has won her claim to a £15 million ($23 million) payout to honour a promise that she would be ‘looked after for the rest of her life’.

Janan Harb, now 68, said she secretly married the then-Prince Fahd in 1968, but was banished from the kingdom in 1970 because of objections from his family.

A judge at London’s High Court has now found that she was promised a large sum of money shortly before the king’s death in 2005 as well two-luxury flats in Chelsea.

Ms Harb had told the court she became the 19-year-old teenage wife of King Fahd in a secret ceremony under sharia law in March 1968 at the Al Sharafiya Palace.

She said members of the family of King Fahd were opposed to their relationship because she was from a Christian family in Palestine.

She was banished from Saudi Arabia in 1970 and, despite both she and the king later remarrying, she maintains he promised to look after her for the rest of her life.

Judge Mr Justice Peter Smith today backed her claim for a payout, finding that she is entitled to over £15 million ($23 million) plus the value of two expensive London properties.

The case was brought against Prince Abdul Aziz – the son of another wife of the king – who Ms Harb said met her at the Dorchester Hotel in London in 2003 when the king was seriously ill.

She said that he agreed to pay her £12 million ($18.5 million) and transfer back to her two flats in Pier House, Chelsea to keep his father’s promise of lifelong financial support.

The prince made written statements to the court denying her claims.

The judge said he accepted Ms Harb’s claim and ruled there had been an agreement.

After the ruling, Ms Harb said: “This has been 12 years of misery for me. I am very happy with British justice.

“Thank God we have British justice. The prince wanted me to go to Saudi Arabia where he would had power over all this.

“I am very relieved. I only wish he could have honoured his father’s wishes… he is being very mean. This is a very difficult case. I really thank the judge so much. He was so understanding.”

During the hearing of the case, the judge ordered Prince Abdul Aziz to attend court in person to give evidence but was told the current Saudi monarch King Salman and the royal family feared that his appearance would result in “a media circus”.

Describing her marriage to the king in a statement to court, Ms Harb said: “Fahd was concerned about how this would be viewed by the Saudi public, many of whom follow a strict interpretation of Islam that preaches deep enmity and hostility to all other religions. It was for this reason that in March 1968 we underwent a discreet ceremony of marriage.”

Over the next three years, she became pregnant three times but each time had an abortion at Fahd’s request “because of his concern over the outcry if it had become known that Fahd had fathered a child with a woman from my background”.

Ms Harb, who is now a Scientologist, said she was banished from Saudi Arabia by the king’s immediate family in 1970 after they ‘wrongly’ blamed her for his addiction to methadone.

She thought then that banishment had led to a divorce, and she went on to have two further marriages, both of which ended in divorce. The king also married again and had a number of children, including Prince Abdul Aziz. 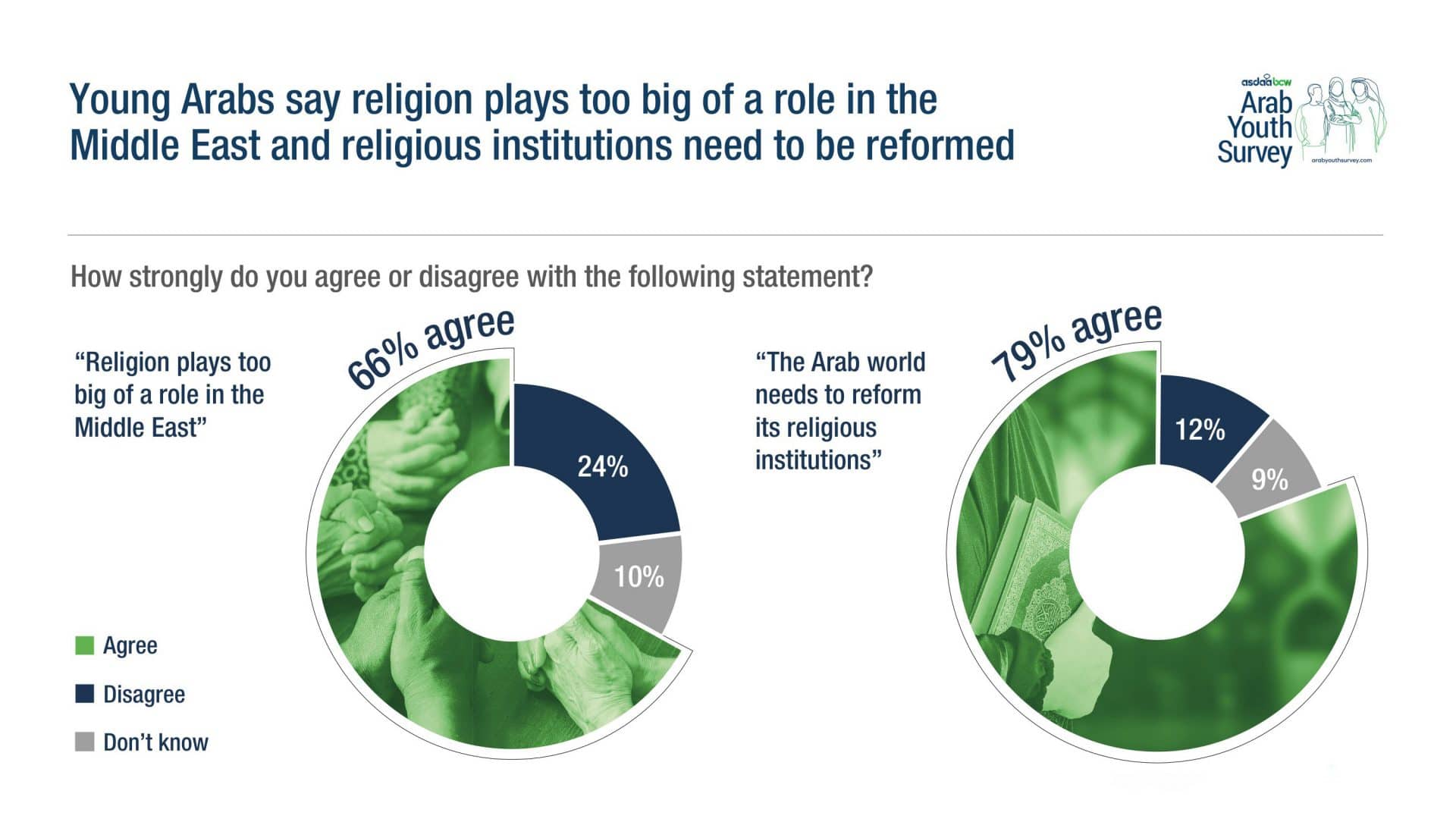 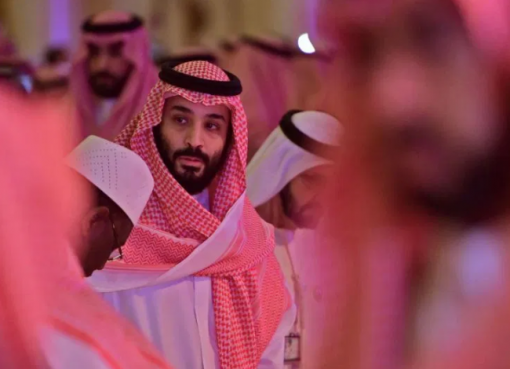 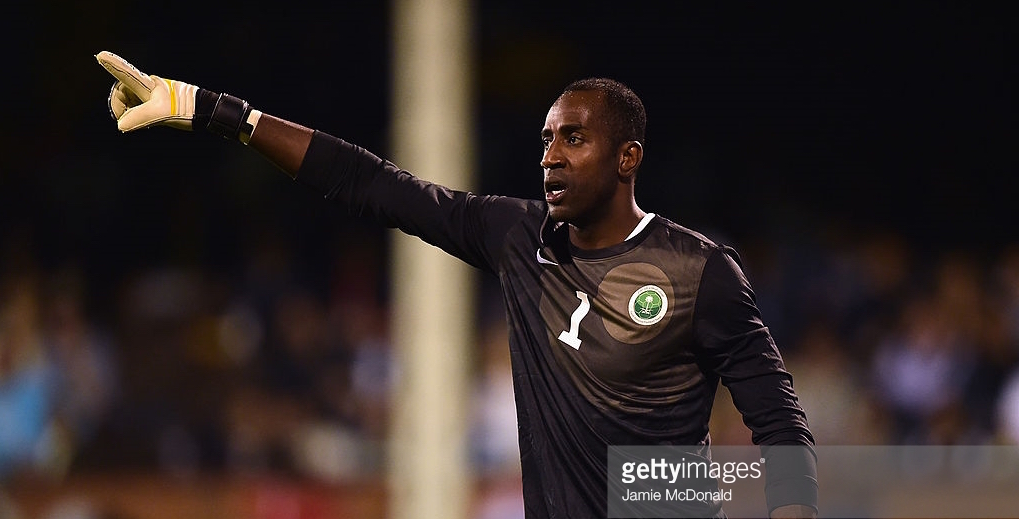