Russia’s S-300 family of surface-to-air missiles is generally acknowledged to include the most sophisticated and effective air-defence systems in the world. There are nearly 30 variations of S-300 in existence, and the PS and PM versions are, it is believed, fitted with nuclear warheads. It was more than mildly disturbing, therefore, to learn on November 9 that Russia has lifted its embargo on supplying Iran with the S-300, and that a firm contract to provide four systems is signed and sealed. What is not yet clear is when they will be delivered.

Speaking at the Dubai Airshow-2015, which ran from November 8-12, Sergei Chemezov, the head of Russia’s Rostec Corporation, the conglomerate that includes arms exporter Rosobornexport, said: “The contract for the delivery of the S-300 to Iran…has already entered into force.”

This deal has had a long gestation. The contract under which Russia agreed to supply Iran with S-300 missile systems was signed back in 2007. Three years later, following the imposition of sanctions by the UN on Iran, former Russian President Dmitry Medvedev stepped in to prohibit the deal from going ahead. Iran hit back by filing a lawsuit with a Geneva arbitration tribunal against Russia’s Rosoboronexport arms company, claiming nearly $4 billion in damages.

In April, Russia’s President Vladimir Putin repealed his predecessor’s ban on fulfilling the contract. Following the conclusion of the US-led nuclear deal with Iran on July 14, Putin decided that, since international sanctions on Iran were about to be lifted, Russia would give the S-300 contract the go-ahead. As a result Iranian and Russian officials are negotiating about the withdrawal of the lawsuit.

But Russia has jumped the gun. The official timeline for implementing the Joint Comprehensive Plan of Action (JCPOA) with Iran allows sanctions to be lifted only when the International Atomic Energy Association (IAEA) verifies that Iran has implemented key nuclear-related measures, such as reducing its stockpiles of fissile materials and centrifuges.

But on October 21 Iran’s Supreme Leader, Ayatollah Khamenei, published a document laying down nine new requirements before Iran would agree to implement the JCPOA. These unilateral conditions fundamentally change what was agreed on July 14, and virtually declare the JCPOA a dead letter.

For example, under the JCPOA Iran is obligated to start changing the function of its nuclear reactor at Arak and shipping out most of its stockpile of enriched uranium as a precondition for the lifting of sanctions. In his document Khamenei declares that Iran will not carry out these actions until after the International Atomic Energy Agency (IAEA) closes its dossier on Iran, targeted for December 15. But how can the IAEA report by the target date about Iran meeting its obligations, when Iran is not even going to begin doing so by then? In short, the JCPOA has been thwarted from the very start.

So far the US and the EU appear to have turned a blind eye to Iran’s new position on the nuclear deal, but if Khameini means what he says and acts on it, they will surely have to defer the lifting of sanctions. Russia too, as one of the negotiating parties to the nuclear deal, will have to decide whether to hold off providing Iran with the S-300 missile systems.

Providing Iran with the world’s most sophisticated surface-to-air missile system might be a lucrative business deal for the Russian arms industry, but it represents a considerable risk for the world in general, and the Middle East in particular. It seems to have little relevance to the joint Russo-Iranian operation in Syria in support of the regime of President Bashar Al-Assad. Neither the Free Syrian Army nor Islamic State have air power at their disposal. The only air combatant besides Russia itself is the US-led alliance, and there could surely be no intention in Tehran to use S-300 surface–to-air missiles against them – although, if Syria’s civil conflict were to be prolonged, Iran’s mere possession of them might act as some sort of deterrent.

No, Iran is seeking, and Russia is supplying, S-300s as part of a system of defence against aerial attack on one or more of three possible targets: Iran’s nuclear facilities; the military installations of its stooge army, Hezbollah, in the event of a new conflict with Israel; or the Iranian-supported Houthi forces in Yemen, currently under aerial bombardment by the Saudi Arabian coalition.

No wonder that the US, Saudi Arabia and Israel are all opposed to the missile contract that Russia has signed with Iran. The one saving grace is that no date has been set for delivery of the S-300 systems. Long may it be delayed. 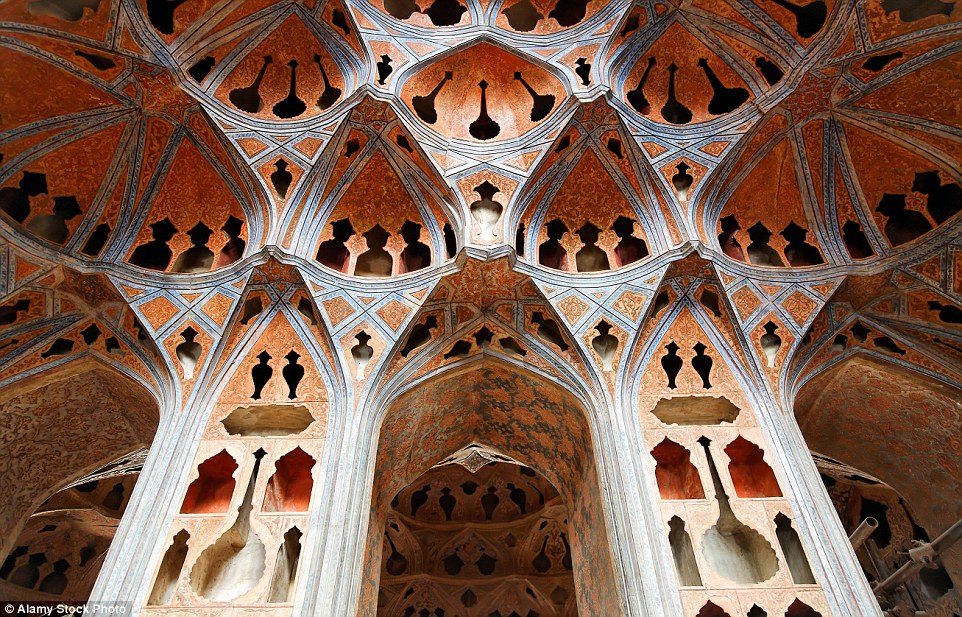 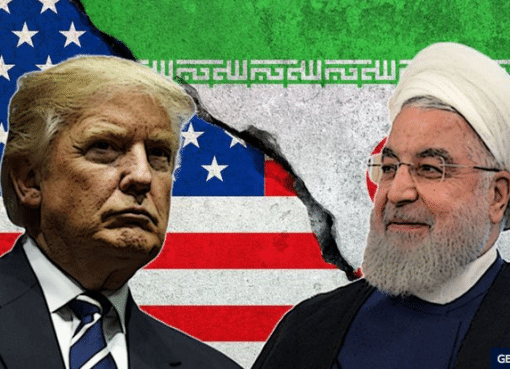