On 14 January 2016, the French satirical weekly magazine Charlie Hebdo published a drawing of the drowned three-year-old Syrian boy, Alan Kurdi, found dead on a Turkish beach in September, in which the boy would have grown up to become a sex attacker.

Charlie Hebdo’s cartoon depicts two male creatures running after terrified women. The caption beside the cartoon says: “What would little boy Alan have grown up to be? A groper in Germany.”

In response to Charlie Hebdo newspaper, Queen Al Abdullah commissioned a cartoon on her twitter with the caption: “What would little boy Alan have grown up to be?” The queen’s response was: “A doctor, a teacher or a loving father”. 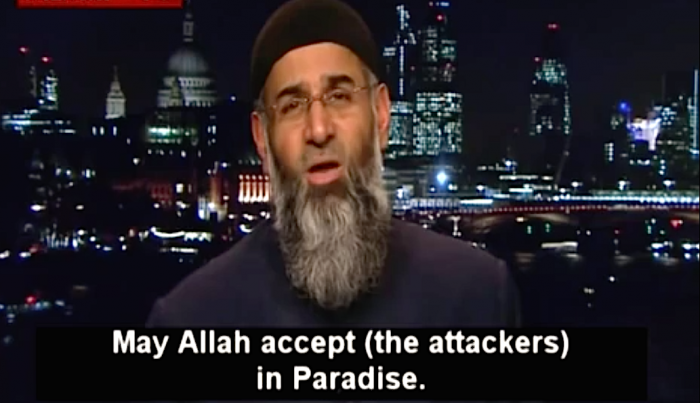