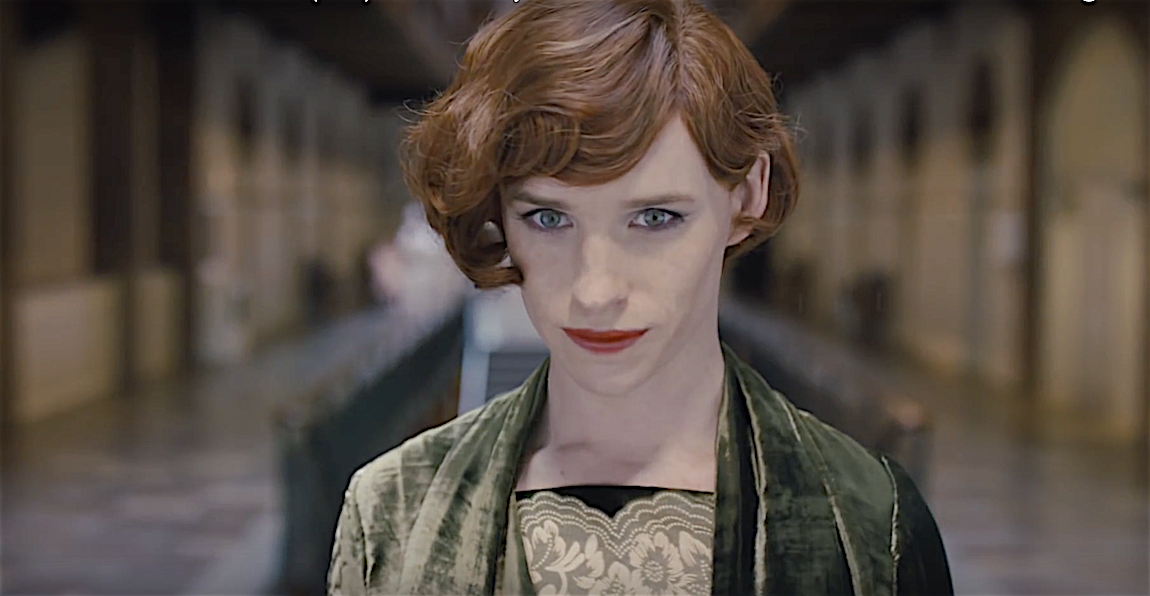 Qatar isn’t the only Middle Eastern country to ban the Academy Award-nominated film “The Danish Girl.”

Five Arab countries followed suit this week by banning the movie from their cinemas.

The critically acclaimed film failed to pass the UAE, Oman, Bahrain, Jordan and Kuwait’s local censors, according to The Hollywood Reporter.

Qatar pulled the film from its cinemas last week following a backlash online, with one viewer complaining of its “moral depravity.”

The Danish Girl tells the story of a transgendered artist who undergoes one of the world’s first sex changes, played by the brilliant British actor Eddie Redmayne.

The film, which clashes with the morals and traditions of the conservative Arab society, has been given an aged 15 rating in the UK and contains several scenes of nudity.

Sorry, film buffs, you’ve gotta wait for the DVD release for this one!