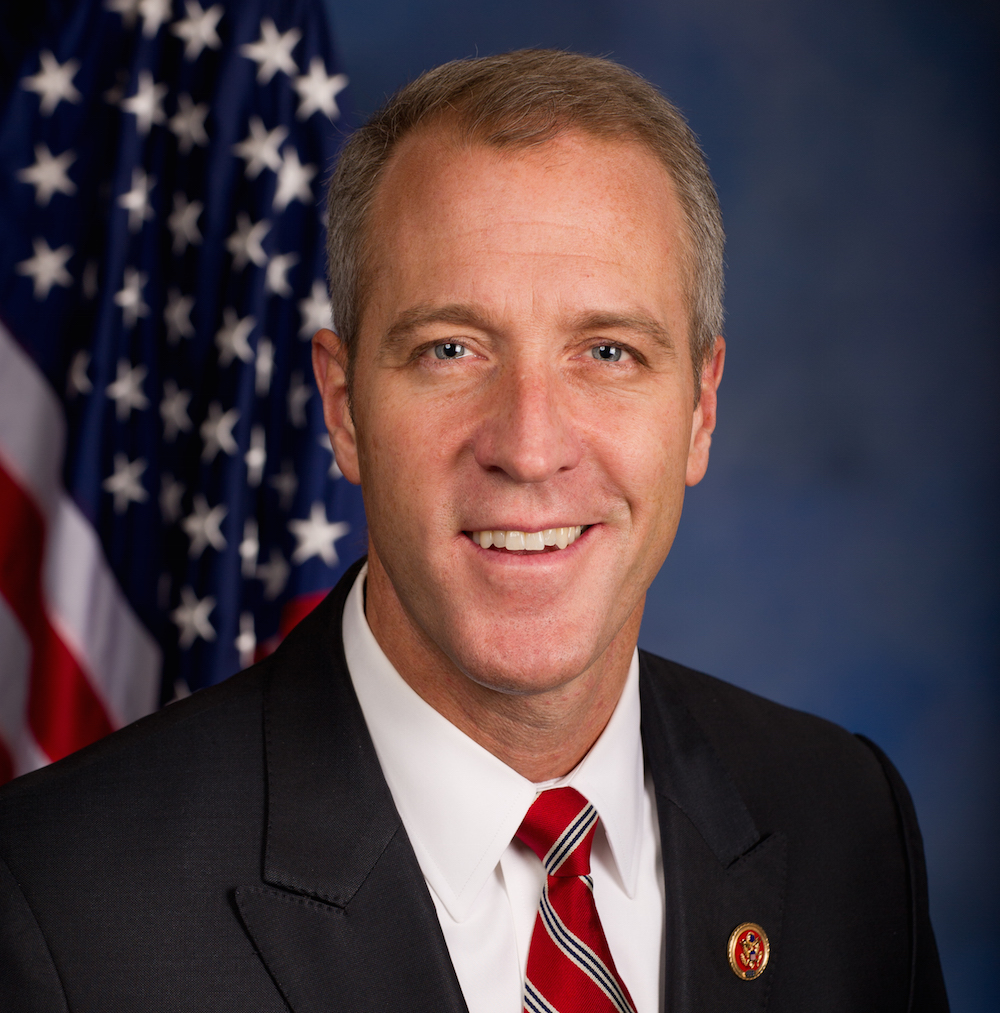 Letter Sent Amid Reports of Crackdown Over Social Media Use

Washington – In response to reports of increased persecution of members of the LGBTQ community in Saudi Arabia, Representative Sean Patrick Maloney led a bipartisan letter to Saudi Arabia’s ambassador to the United States highlighting American concerns for human rights abuses and clarifying that those abuses will negatively impact American-Saudi relations. Okaz, a liberal Saudi newspaper, first reported that prosecutors in the city of Jeddah were seeking the death penalty for those accused of engaging in homosexual behaviour.

While LGBTQ rights in Saudi Arabia have been an on-going concern, the recent reports from LGBTQ activists in the kingdom alleging that a task force has been established to conduct sting operations over social media targeting members of the LGBTQ community – coupled with recent calls for capital punishment for LGBTQ Saudis – underscored the need for action.

“No one – regardless of where they live– should be subject to torture or capital punishment because of who they are or who they love,” said Rep. Maloney, a Co-Chair of the Congressional LGBT Equality Caucus.

“The reports are horrifying, unacceptable and demand an immediate response from the United States.”

“The human rights of LGBT people should be respected everywhere. They should not be singled out for discrimination, let alone face criminal charges and prosecution.”

Maloney’s letter to the Saudi Ambassador in the US reads as follow:

“Recent media reports emanating from the Kingdom of Saudi Arabia have sparked considerable alarm in the United States. Particularly concerning are reports on the Joint Security Task Force to Fight against Sexual Anomaly, and the use of torture and capital punishment against the LGBTQ community.

Reports suggest that the task force investigates and charges members of the LGBTQ community as though they were paedophiles or rapists. There have also been reports that citizens identifying themselves as LGBTQ on social media can be punished by flogging or even execution.

These reports are highly concerning. Our country respects the sovereignty and cultural traditions of other nations. We want to be clear, however, that the persecution, torture and execution of members of the LGBTQ community are clear violations of human rights. Such actions will be an impediment to the mutually beneficial relations that should exist between our two nations.

The United States stands with oppressed peoples worldwide. Please know that we watch the treatment of LGBTQ individuals, women, victims of rape and domestic violence, religious and ethnic minorities and political dissenters with great interest.”

In a comment on the issue, David Stacy, Director of Government Affairs at the Human Rights Campaign said: “LGBT people in the Middle East continue to face enormous challenges, from social stigma to persecution and violence.

“With the rise of ISIL and other jihadist groups in the region, the pressure has gotten worse, and it is crucial that we stand up for the human rights of Saudi LGBT people, as Rep. Maloney and his colleagues have, to make it clear that crimes against them will not go unnoticed.” 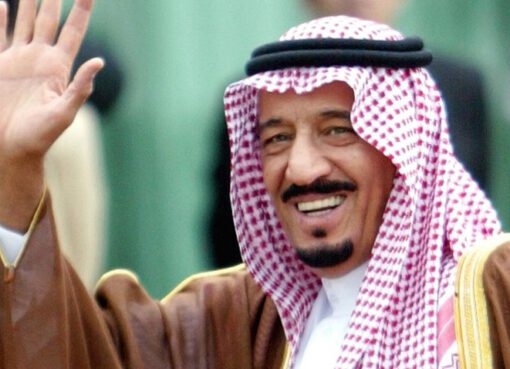 Morocco has signed a deal for 24 Boeing AH-64 Apache Helicopters. Morocco has ordered the 24 attack helicopters from Boeing in a deal worth $440 million, following a request of the aircraft in
Read More