Who said anyone wins during wars. Everyone loses! Despite all despair and anguish, we remain human and we keep going on. Here is a short story of a Syrian man who persists to continue despite all odds.

Abu Ahmed, in his fifties, hails from the city of Daraa in the south of Syria.

He harvests his wheat fields every year. Unfortunately, Abu Ahmad lost his son during the bombardment of the city.

His son used to help him during farming and harvesting seasons, but now Abu Ahmad must do this on his own.

He used to collect crops using a harvesting machine depending on the season. But with the high fuel-prices and high rent-costs of the machine, he was forced to star reaping the harvest with his hands.

In spite of his age and the loss of his son, he continues working to secure a living for his family.

In collaboration with the Human in Syria 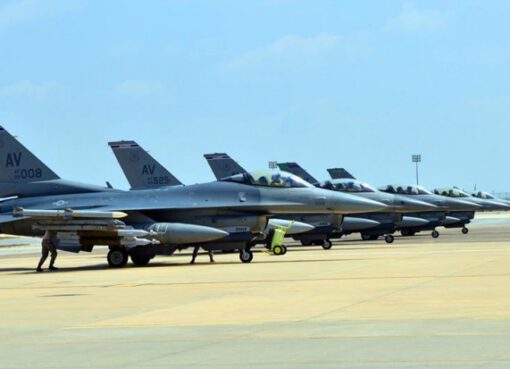