After the attacks in Brussels, Olivier Roy cautions against rashly linking Islam with terrorism. In interview with Michaela Wiegel, the Islam researcher explains the real problem with jihadism

Mr. Roy, do you see a connection between terrorism and failed integration in European immigration societies?

Olivier Roy: I don’t think that Islamic radicalisation is the result of a failure to integrate. That’s only a pseudo-problem. Many of the young people who take up the banner of jihad are well integrated. They speak French, English and German. Islamic State (IS) has established a French-speaking battalion precisely because the young French and Belgians hardly speak any Arabic. The problem is not a lack of cultural integration. Even as they break with their society, the European jihadists remain dedicated to a very Western ©del. It is nihilistic, which is not at all in accordance with Islamic tradition. They have in many cases developed a fascination with the aesthetics of violence they know from movies and videos. In this sense, they are more like the students who ran amok in Columbine High School or the mass murderer Anders Behring Breivik.

So immigration and jihadism have nothing to do with each other?

Roy: For me, the high percentage of converts is a very interesting indicator. Nowhere else in Muslim culture is there another organisation like the IS with its 25 percent converts. So cultural explanations alone are not enough to establish what makes IS so attractive. What′s more, young people without an immigrant heritage are also drawn to the idea of jihad.

How then do you explain the terrorists′ invocation of Islam?

Roy: I am not denying that there is a religious dimension. It is important, because it means the jihadists can reinterpret their nihilism as a promise of paradise. Their suicide becomes a guarantee for eternal life. I only want to emphasise that these young people do not come from the Muslim community. Most of them have no religious education and have rarely visited a mosque. Nearly all were previously petty criminals. They would drink alcohol and take drugs.

Fascinated by the aesthetics of violence: ” Even as they break with their society, the European jihadists remain dedicated to a very Western model. It is nihilistic, which is not at all in accordance with Islamic tradition. They have in many cases developed a fascination with the aesthetics of violence they know from movies and videos. In this sense, they are more like the students who ran amok in Columbine High School or the mass murderer Anders Behring Breivik”, asserts Roy

What role is played by Europe’s colonial past?

Roy: The left wing’s post-colonial vision is inadequate. In my opinion, Islamist radicalisation can neither be attributed to current foreign policy nor to colonial crimes. These young radicals never talk about the war in Algeria, even if that is where their grandfathers came from. They usually don’t even know anything about it.

Why do so many siblings commit to jihad?

Roy: These are young people who want to make a radical break with their parents’ generation. Their parents have not inculcated them with Islamic culture. By going radical, they view themselves as better Muslims than their parents. Parents in Europe condemn their children for joining the jihad, unlike Palestinian parents, who usually approve of the violent acts perpetrated by their offspring. European parents say: I don’t understand what motivates my daughter or my son. A new conflict between generations is being fought out here. This also explains why it is so often siblings, brothers in most cases, who break away together from their parents. The IS fighters are members of the same generation, siblings or childhood friends.

So, in your view, the terrorists are the result of a particularly vehement generational conflict?

Grief and sorrow following the terror attacks in Brussels: 32 people died during the suicide bombings carried out by Islamist terrorists last Tuesday, while 100 of the injured still remain in hospital

So you agree with Prime Minister Manuel Valls, who is against holding a debate on the breeding ground for terrorism?

Roy: No, on the contrary: I want to contribute to the debate on the breeding ground for terrorism. Valls is currently courting populism; he has moved away from the left and become more authoritarian and anti-intellectual. The breeding ground for terrorism has to be researched. To my surprise, I find myself increasingly working with psychologists and psychoanalysts. Risk-taking behaviour among young people has soared, accompanied by a fascination with suicide and violence. We have to devote more attention to this dimension.

Do you think this is a common phenomenon among young people?

Roy: Yes. In Italy, for example, two young people just murdered one of their peer group. When apprehended, the only justification they could give for their act was that they wanted to experience what it feels like to kill. The press has called them crazy. But if the young people had screamed “Allahu Akbar” before the deed, they would be perceived as terrorists.

Your compatriot the Islam researcher Gilles Kepel accuses you of downplaying the Islamic dimension of terrorism.

Roy: The fact that he’s upset is a good sign – it means he is trying to come to terms with my theses. He doesn’t like me pointing out the psychological dimension. In my opinion, though, we urgently need to take a multidisciplinary approach when tackling the phenomenon of Islamist radicalisation.

Translated from the German by Jennifer Taylor 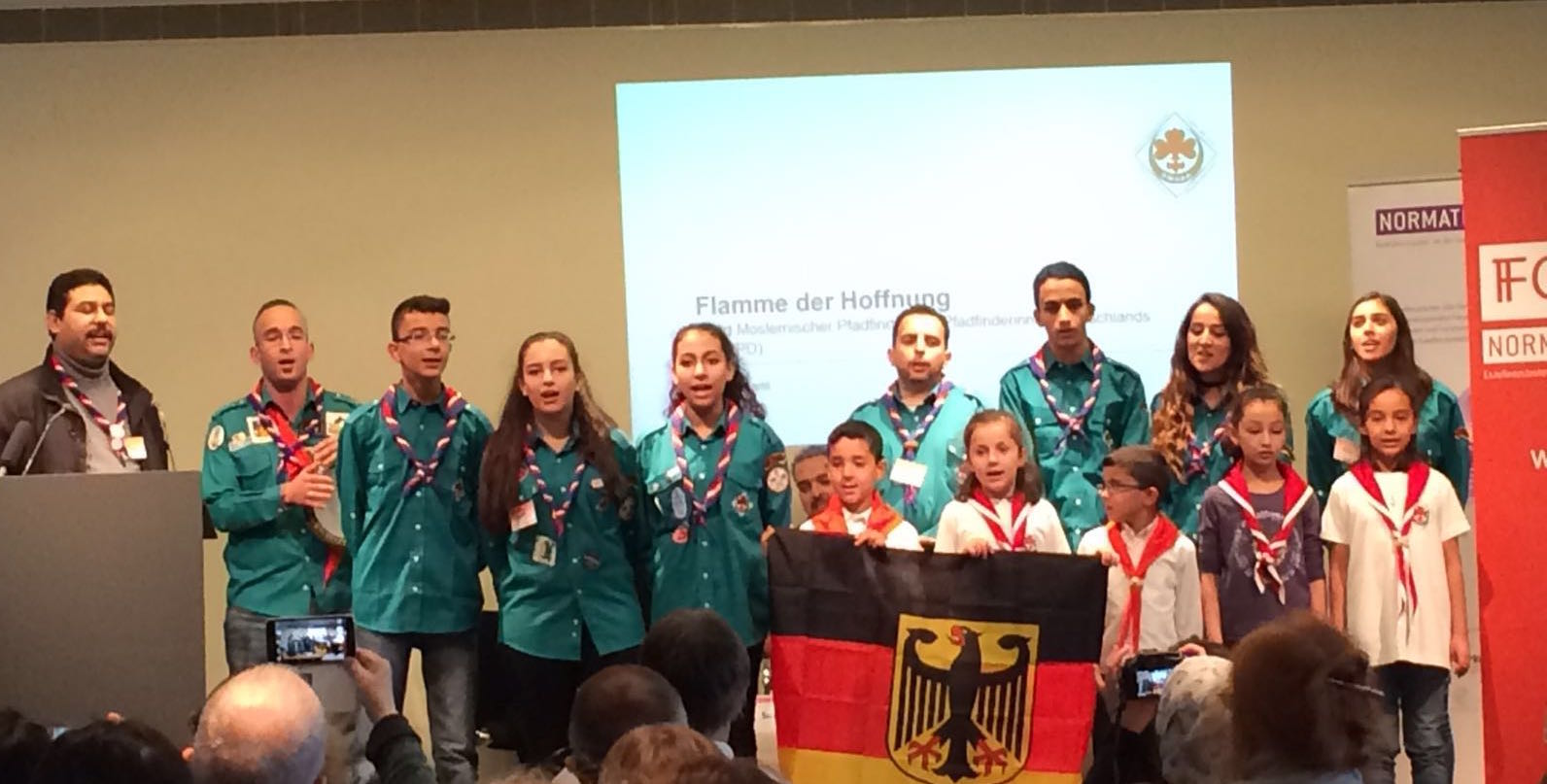 GERMANY/Hessen - Radicalisation is a phenomenon that has been striking not only in parts of Asia and Africa but also in the heart of Europe. While the number of Muslims in Germany is estimated by 4,
Read More 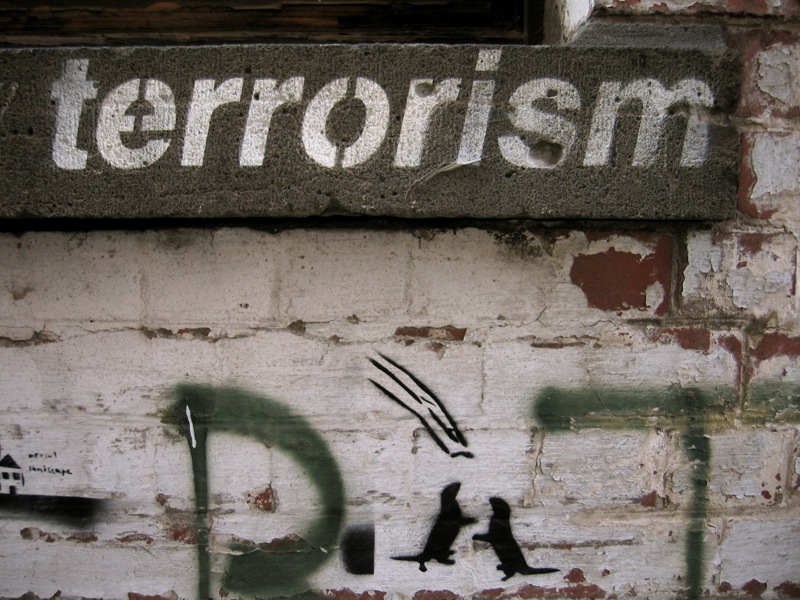 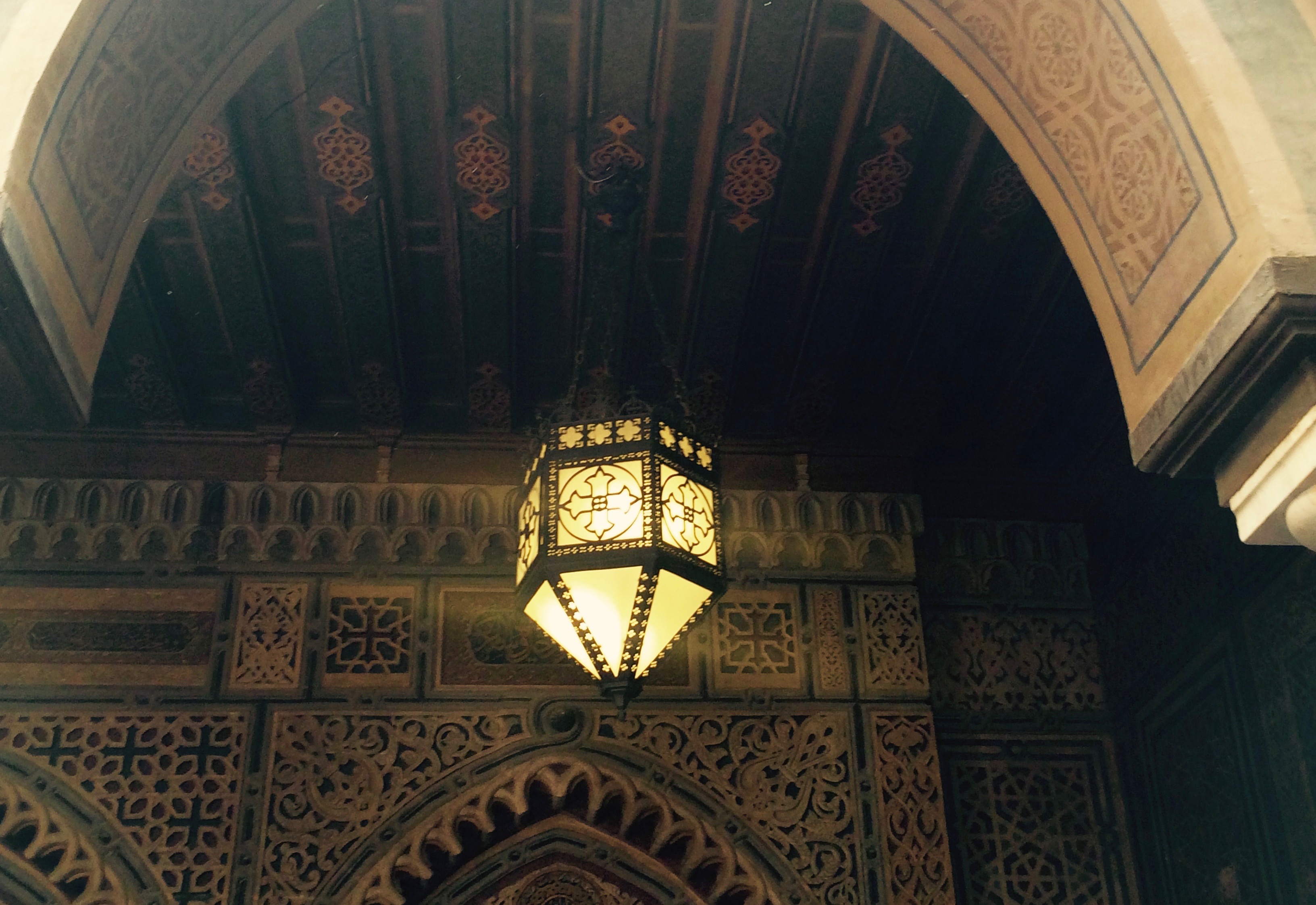 Terrorist attacks have been randomly sweeping the world. While uncertainty around bloody conflicts in West Asia and Africa, sectarian politics in Arabia and Iran, integration issues in Europe and No
Read More 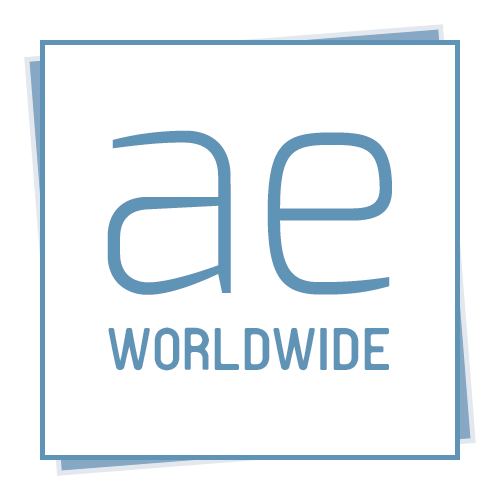 aeWorldwide stands for Academic Experience Worldwide. It is an organisation that helps asylum seeking academics integrate into an academic environment here in Germany. We coordinate a university ta
Read More 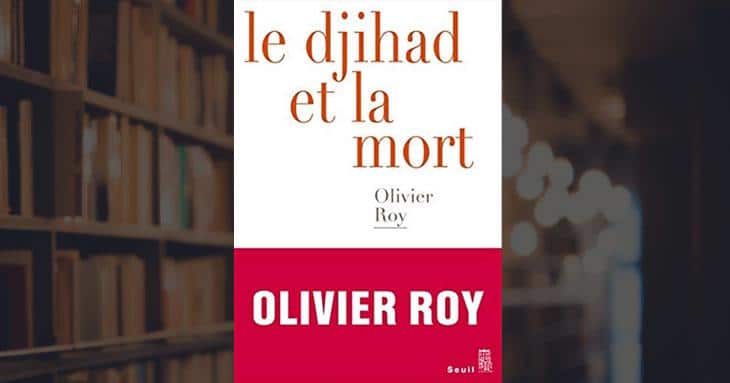 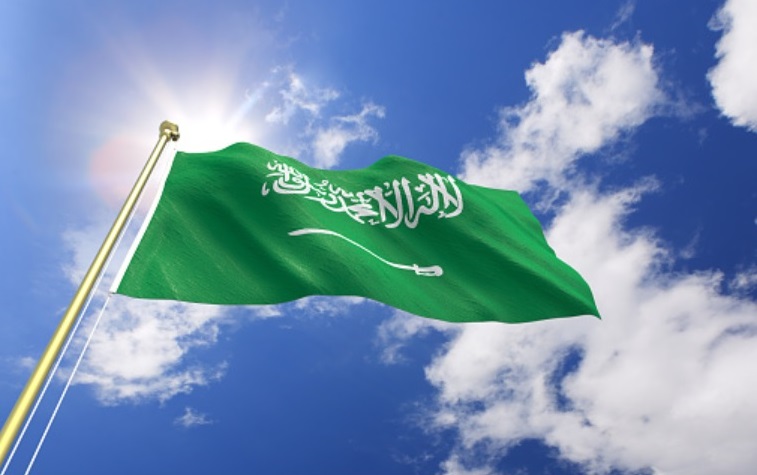 There is much debate about what spurs political violence. The explanations are multi-fold. There is one aspect that I’d like to discuss here as it relates to Africa and that is the role of
Read More