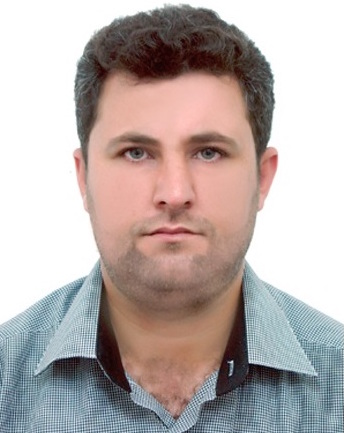 Lecturer in Modern History of Iran at the University of Suleimaniyah

Having won the two times popular vote in 1991 and 2005 elections, the PUK is now becoming the third largest party in Kurdistan region. Lack of vision as well as dominance of personal interests at the expense of the party’s led to the emergence of the KDP as a decisive force. The PUK still has the potential to rise and become a key player in the game, but it requires a strong leadership and clear policies, two components the party is still missing. These missing components and intra-conflicts made the PUK adopt controversially inconsistent policies compared to its rival the KDP.

The Patriotic Union of Kurdistan (PUK) was founded by Jalal Talabani on 01 June 1975, after the defeat of the Iraqi Kurds in the 1974–1975 Revolution. Since its foundation to present, there have always been fragments and splits within the PUK. The party’s base is comprised of socialist, leftist, and nationalist groups. The word “union” remains the unachieved goal of the PUK. The most recent division of the PUK was in 2009, when Nashirwan Mustafa, Jalal Talabani’s deputy, formed the Change Movement (Gorran). Mustafa’s new political party was joined by many, especially by former PUK leaders.

The intra-conflicts within the PUK have recently reached a point where it seems almost impossible to hide them from the public any longer. This is more apparent, especially after Talabani’s absence (Talabani suffered a debilitating stroke). On 01 September 2016, two deputies of the Patriotic Union of Kurdistan (PUK), denouncing what they describe a group acting “unethically” within the party, announced the establishment of a new front called  “Decision-Making Body”. They claimed that any decisions made outside of this core “will not be recognised.” Two of the senior PUK leaders, Kosrat Rasul Ali, first deputy of the PUK, and Barham Salih, second deputy, made the announcement in a message backed by several members of the PUK political bureau, leadership committee, and MPs.

Disputes and divisiveness are commonplace amongst the Kurdish movement. Nearly every Kurdish party has been divisive. As mentioned before, Gorran has split from the PUK, and even Talabani himself along with some others separated from Kurdistan Democratic Party (KDP) in 1964. Talabani’s PUK formed from disaffected members of the KDP, which was established in 1946 by Mulla Mustafa Barzani. The PUK compared to the KDP has adopted inconsistent policies and could not be decisive on many occasions because of its intra-conflicts. Therefore, these policies have negatively affected the party and sometimes boosted the KDP, PUK’s historical rival.

The first double standard policy of the PUK can be dated back to the victory of the Islamic Revolution in Iran in 1979. Although the KDP had a strong relationship with the SAVAK (intelligence service established by Iran’s Mohammad Reza Shah) prior to the revolution, shortly after the victory of the Islamic Revolution, they visited the leader of the Islamic Revolution, Grand Ayatollah Ruhollah Khomeini. The KDP leaders decided to join the Islamic Republic forces when they turned KDP Peshmerga against Iranian-Kurdish forces. The PUK, however, on the one hand, supported the Iranian Kurdish factions by sending them supporting troops. On the other hand Talabani sent messages of goodwill to the Iranian leader through Iranian newspapers, emphasising the PUK’s friendship to the Islamic Republic of Iran. As a result of this controversially double-sided policy, the PUK lost trust among Kurdish parties in Iran. Ironically, the new-born Islamic Republic of Iran was not prepared to help the PUK.

The PUK’s ambiguous policy reached a point that the PUK’s officials were not desired to get closer to the Iraqi government because they try to avoid repeating the same failed experience of 1966. In 1966 Talabani and some former KDP members forced to ally with the central government to launch a military campaign against the KDP. However, as a reaction, Mustafa Barzani reached an agreement with the Iraqi Government in March 1970. All of these events disadvantaged the PUK. Once the war broke out between Iraq and Iran, the KDP chose Tehran over Baghdad. The KDP supported Iran from the start, and at times acted almost as an “advance unit” for Iran’s attacking troops. The PUK, on the other hand, at first wavered between the two enemies. After many losses, the PUK finally joined Iran in the second phase of the war.

Following the Kurdish uprising of 1991 in the north of Iraq against Saddam’s regime, the KDP without any doubt joined Turkey against the Kurdistan Workers’ Party (PKK). The PUK reluctantly waged war against PKK in favour of Turkey, but it soon deteriorated its relations with Turkey. The KDP compared to its counterpart, had a straight policy and benefited more from Turkey, as Turkey supplied arms to the KDP at that time. When the civil war broke out between the KDP and the PUK, the KDP, with the help of Turkey and Iraq, could force the PUK out of Erbil. As a result, the PUK suffered more losses in the civil war.

When Nawshirwan Mustafa decided to split from the PUK and declared the Gorran list, the PUK failed to successfully deal with this new power. PUK kept swaying between the KDP and Gorran to end up joining the KDP and unwillingly extending the power of Masoud Barzani, the president of Kurdistan region and the leader of the KDP.

Consequently, the PUK suffered from a drastic loss of votes in 2009 provincial elections in its main stronghold city of Suleimaniyah to the Gorran list. It is because people of the green zone (PUK and Gorran’s controlled areas) punished the PUK for being close to the KDP. The KDP has been undesirable and unpopular amongst the population of the green zone. This is partly because the green zone has historically been beyond the KDP’s influence, and partly because the people of the area do not forget the fact that the KDP invited the Iraqi tanks and the Turkish forces into the Kurdistan Region to fight and destroy the PUK.

Last but not least, the PUK’s current policies are ambiguous. While it signed an agreement with the Gorran list on 17 May 2016, the agreement principles remain on the paper so far. However, the PUK represents the opposition in the green zone, but it is part of the government in the yellow zone (Erbil and Duhok provinces under the control of the KDP). Despite its agreement with the Change Movement, there are allegations that the PUK and the KDP are about to reach a new arrangement. This may indicate that some leaders of the PUK tend to the KDP, while others prefer the Gorran Movement. This division prevents the PUK and Gorran’s agreement from being implemented, and also stands as an obstacle to reaching an agreement with the KDP. 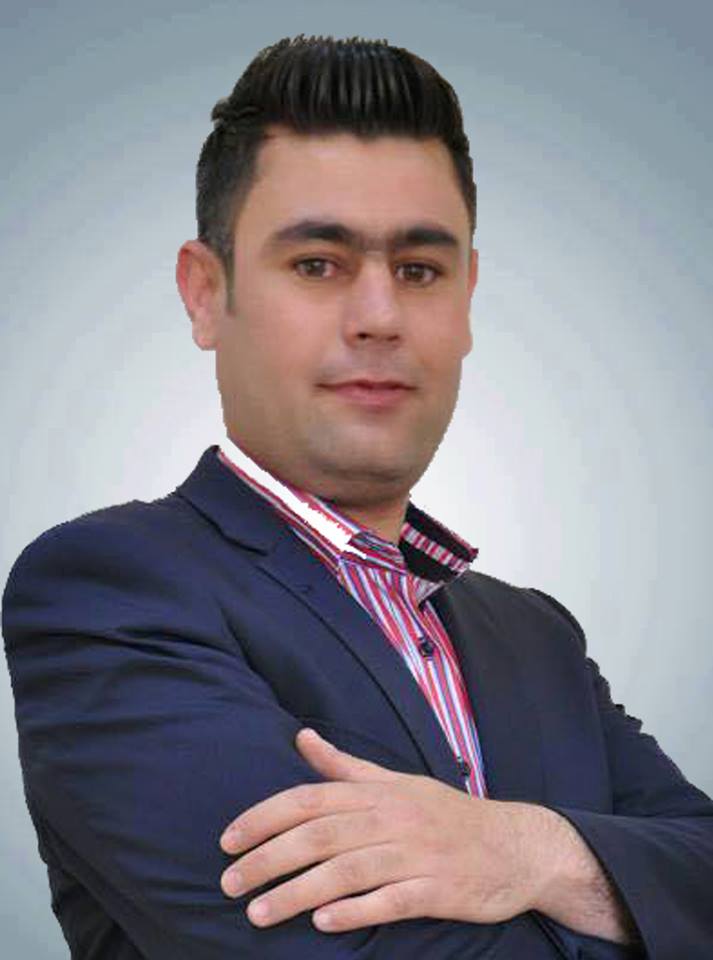 Related tags : Double Standard of the Patriotic Union of KurdistanIraqKDPKurdistanPUK 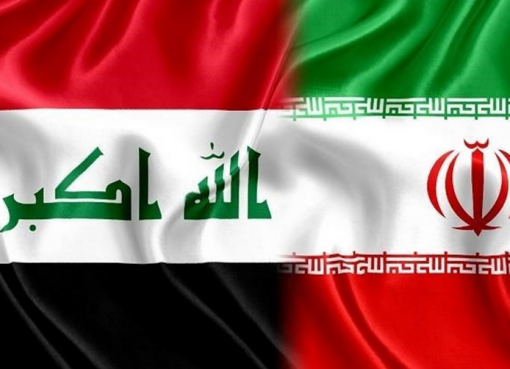 Iran has $5 billion from exports of gas and electricity piled in a bank account at the central bank of Iraq but cannot transfer it. (more…)
Read More 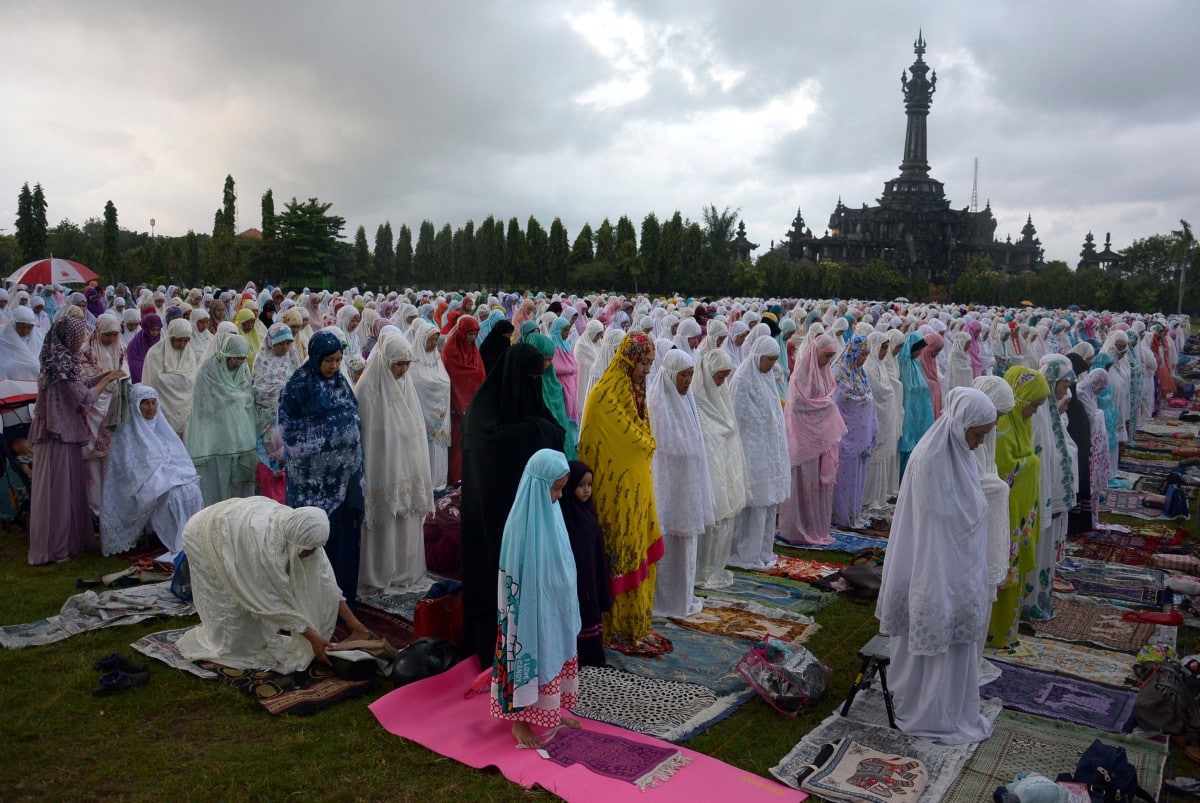 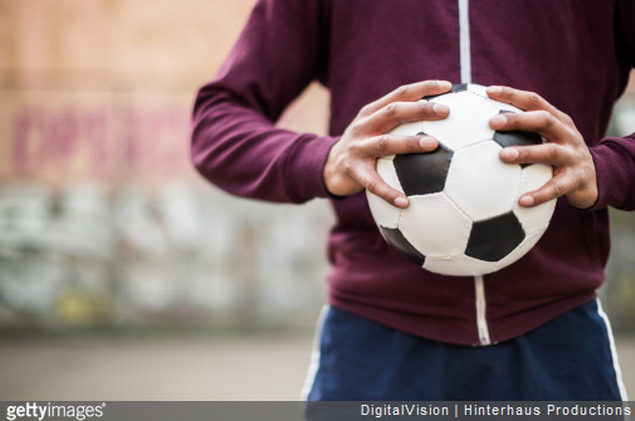 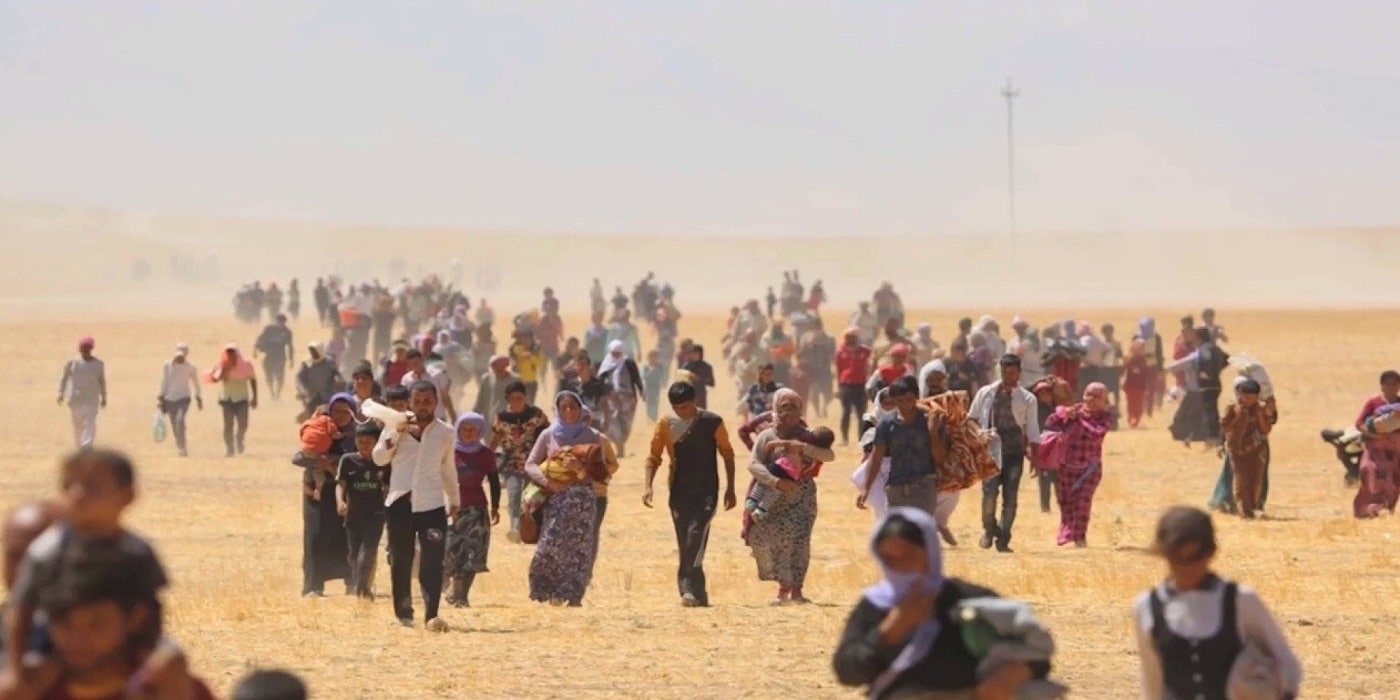 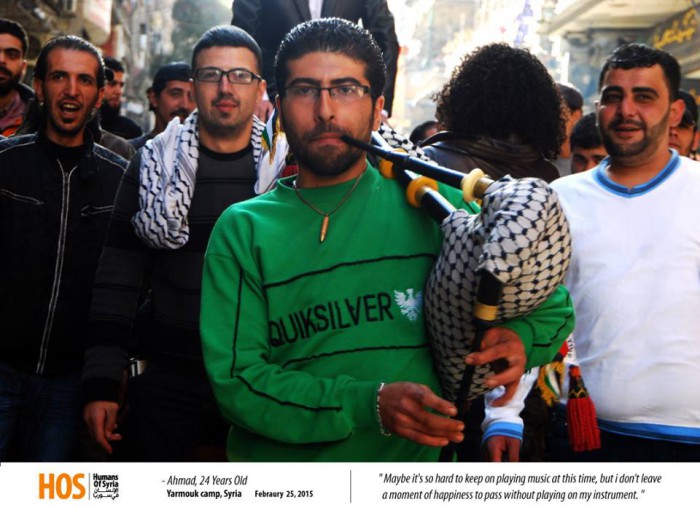 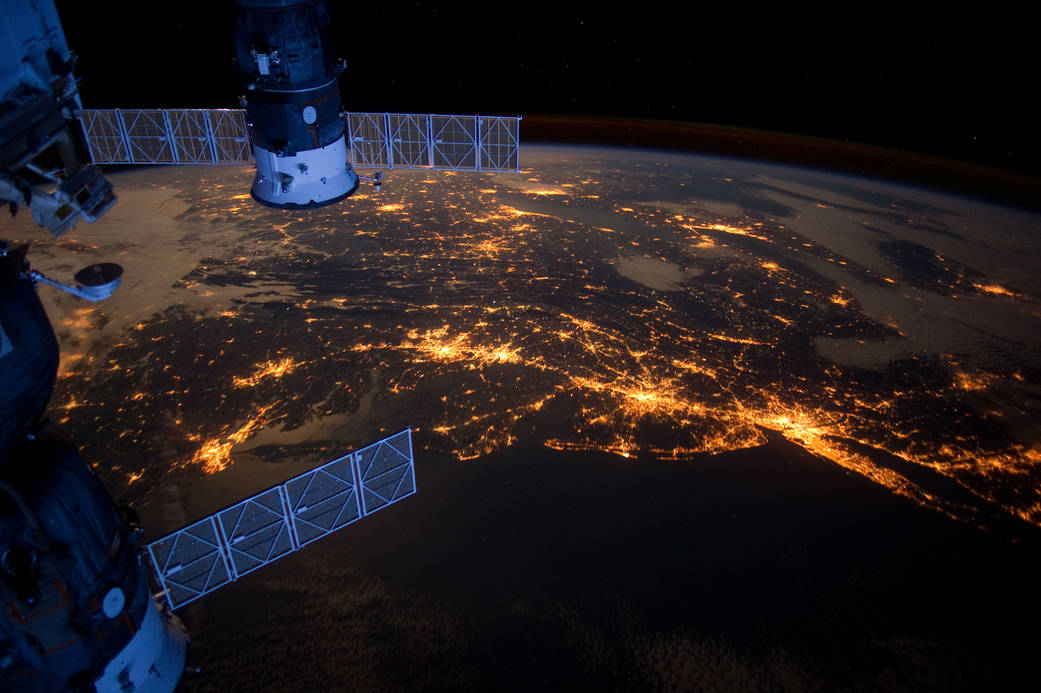