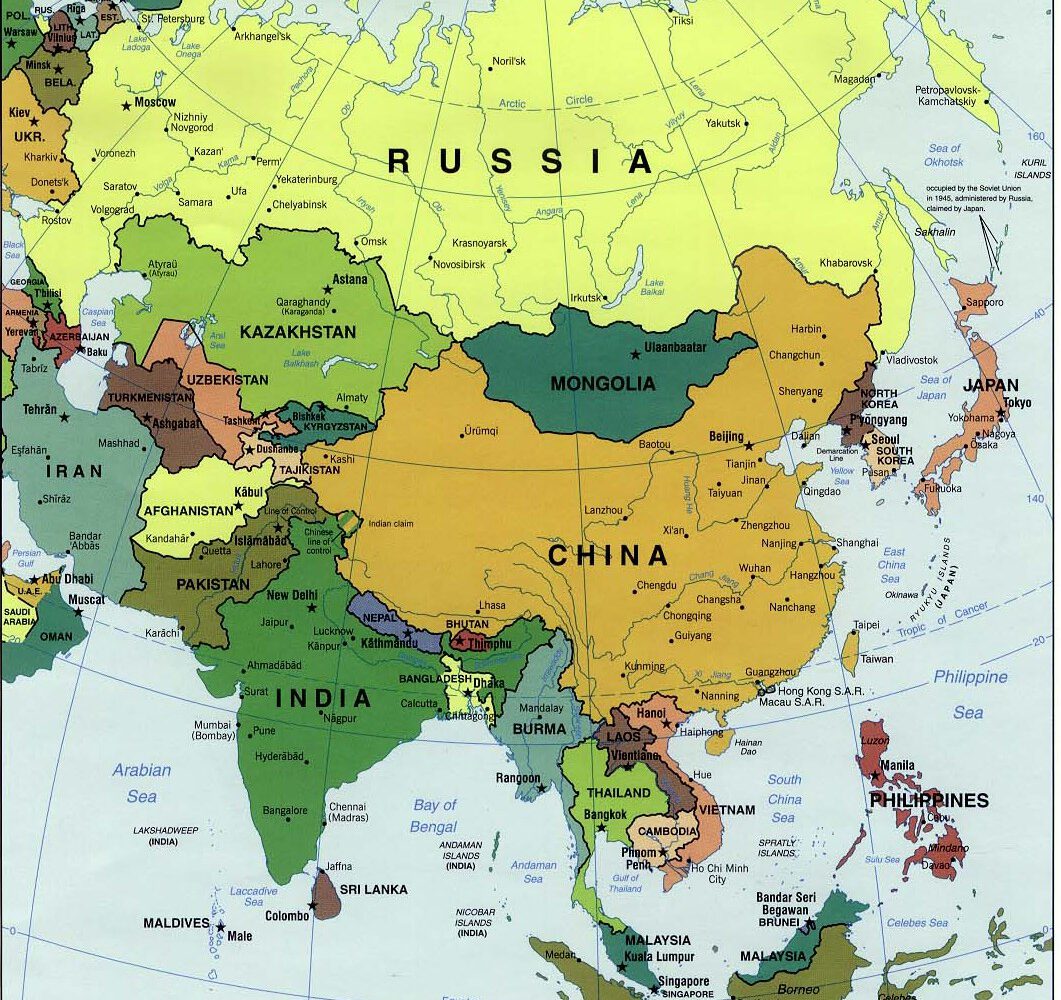 Remarks at conference on Regional Cooperation Initiatives in the Asia-Pacific and the Emergence of New Eurasian Geopolitics, Centre on Asia and Globalisation, Lee Kuan Yew School of Public Policy.

One thing last week’s US air strikes in Syria highlight is the fact that the sands are continuously shifting as regional and world powers jockey for position in a future Eurasian world order. The strikes raise questions that go far beyond potential greater US involvement in the Syrian conflict. The answer to those questions will likely impact the role America may play in Eurasia and the Asia Pacific.

What is surprising is not the fact that US President Donald J. Trump ordered the launching of missiles. He has signalled with his appointment of generals in key national security positions as well as his budget proposals a more muscular, military-oriented approach to foreign policy. What that meant has been evident since he came to office in January in greater US military engagement in Yemen.

What is surprising is that days after Mr. Trump declared that he was president of the United States, not president of the world, that he, clearly taken aback by the horror of the Syrian chemical weapons attack, acted to uphold international law and packaged it in terms of compassion. The US strikes obviously countered allegations that he may be beholden to Russia as well as not unfounded perceptions of Islamophobia or an anti-Muslim bias.

Mr. Trump may not have a clearly formulated policy framework. Or maybe he does, but wants to keep everybody guessing. He has repeatedly stated that he would not broadcast his intentions to the world. Whichever it is, he is keeping China on its toes with regard to North Korea. He is also keeping Iran on it toes, particularly given the chances that President Hassan Rouhani could lose the forthcoming May election to a hard-liner.

On the notion, of the king is dead, long live the king, predictions of a US withdrawal from its role as the guarantor of a world order and US isolationism are premature, even if one is seeing a rollback on liberal US values such as human rights. For Eurasia, this alongside numerous other factors, means that the often unspoken notion that China may emerge as an unchallenged power in Eurasia and beyond is equally premature.

No doubt China will be a dominant player, but it will be one of two, and more probably three players, the United States and India being the others. No doubt, China has advantages: it has a first starter advantage with the scale and breadth of its One Belt, One Road initiative, its willingness to take short-term losses for long-term gain, as well as its economic, financial and growing military strength. Yet, all of that is insufficient to guarantee that it will ultimately operate in a unipolar world. More likely it will have to manoeuvre in a multi-polar world. And that may well be one of the takeaways from this week’s missile strikes in Syria.

Several factors are likely to play key roles in the shaping of a future Eurasian world order:

The long and short of this all is: 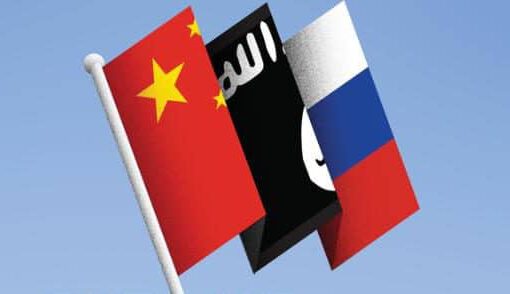 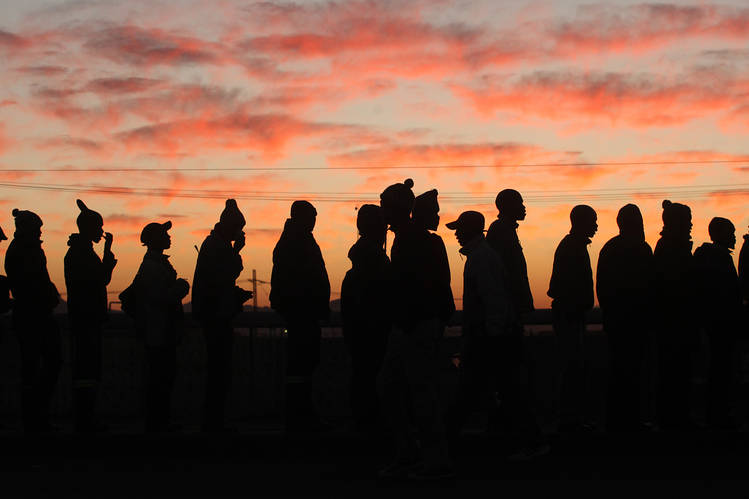 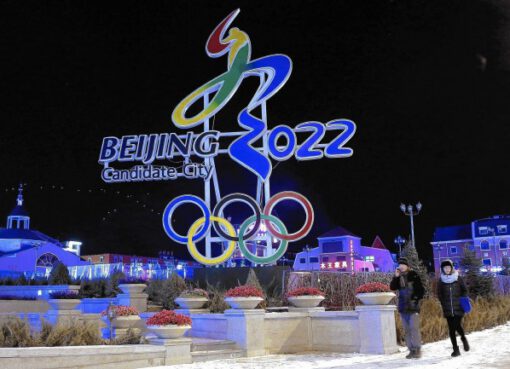