On Saturday, 06 May 2017 starts yet another effort to stop some of the carnage in Syria – the establishment of four what the Russians are calling “de-escalation” zones, a variation of no-fly zones.

While we all hope for a diplomatic solution to the six-year-old civil war in the country, this appears to be another in a series of ceasefire agreements, all of which have failed.

This one, unfortunately, will likely be no different. There are undoubtedly side deals between the three sponsoring parties – Russia, Turkey and Iran – and many loopholes for the combatants. The losers, or course, are the Syrian people, the opposition forces, and the Kurds.

I have numbered the four zones designated by the three parties on the Russian military map above.

1. Zone 1 consists of most of Idlib and parts of Hamah governorates.

2. Zone 2 is a smaller area occupied by elements of the opposition called the “al-Rastan pocket” located just north of the city of Homs.

3. Zone 3 is the East Ghutah, the suburbs just east of the capital of Damascus.

4. Zone 4 is the opposition-occupied areas in the south in al-Qunaytirah and Dara’ governorates. 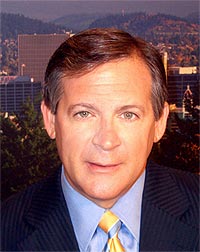 The agreement specifically exempts what are called “designated terrorist groups” – groups, which have been identified as Islamist or former affiliates of al-Qaeda. The al-Qaeda affiliate was formerly known as Jabhat al-Nusrah, then later Jaysh Fatah al-Sham, and now as Hay’at Tahrir al-Sham (HTS).

Because of numerous instances of tactical cooperation between so-called “moderate” groups that comprise the Free Syrian Army (FSA) and the designated Islamist groups, they are all intermingled in a complex patchwork throughout the designated de-escalation zones.

Before the first day was over, combat aircraft of the Russian and Syrian air forces dropped a variety of weapons on the delineated de-escalation zone in Hamah – supposedly a no-fly zone. The areas in and around the highly contested city of al-Lataminah were hit with artillery and numerous air strikes, including at least 10 by barrel bombs.

According to reliable maps, the opposition fighters in al-Lataminah are not members of HTS or other specifically designated terrorist organizations.

This is exactly what happened in virtually all previous attempted ceasefires. All of the previous agreements included the same provision – the ceasefire did not apply to designated terrorist groups. The Syrians and Russians failed to honour the distinction between the two categories – any group in opposition to the regime of Bashar al-Assad was deemed to be a terrorist organization and targeted as such.

I suspect this lack of distinction between groups opposing the regime will continue.

How trustworthy is a regime that uses chemical weapons on its own population?

The United States is not a signatory to the de-escalation agreement, but, according to the State Department, “the United States supports any effort that can genuinely de-escalate the violence in Syria, ensure unhindered humanitarian access, focus energies on the defeat of the Islamic State in Iraq and Syria (ISIS) and other terrorists, and create the conditions for a credible political resolution of the conflict.”

Read the Department of State statement.

The US Department of Defense noted that the de-escalation agreement would not affect the US-led air campaign against ISIS. To make that point clear to the Russians, Chairman of the Joint Chiefs of Staff General Joe Dunford spoke by telephone with his Russian counterpart. Both officers agreed to continue de-conflicting air operations in Syria.

I suspect the Russians are anxious to avoid a confrontation with the United States – Russian President Vladimir Putin believes, rightly in my opinion, that any political solution in Syria will require American support. Putin and President Donald Trump held a lengthy telephone conversation about Syria earlier this month.

Should the two presidents come to an understanding about resolving the conflict in Syria, each will have to make accommodations with groups the two countries are supporting. The opposition may have to give up its hopes for the removal of the Baath Party regime, while the Russians may have to agree to the removal of the party’s leader, President Bashar al-Assad.

In any case, there are other problems with the de-escalation agreement. The exact details are not yet known, but I am certain there are side deals between the three signatories, especially between the Russians and Turks.

This de-escalation agreement appears to repair relations between Moscow and Ankara; strained since November 2015 when Turkish Air Force F-16 fighter jets downed a Russian Air Force Su-24 fighter-bomber, which the Turks claimed, violated Turkish airspace. The pilot was killed by Syrian rebels after parachuting safely to the ground.

The Turks are seeking relevance in northern Syria and hope that the terms of this agreement provide that. Turkish President Recep Tayyip Erdogan is angry over how Turkey has been marginalized in northern Syria.

No one trusts Erdogan, especially given his recent attacks on the US-allied Syrian Democratic Forces (SDF) while they are engaged in the fight against the Islamic State in Iraq and Syria (ISIS).

For more detailed coverage of the Turkish experience in northern Syria and Erdogan’s resulting petulance, see my earlier articles:Syria – has Turkey been marginalized and the Americans thrust into the fight? and Turkey and the fight against ISIS – whose side are you on?

Erdogan hopes to insert Turkish troops into Idlib province, making up for his marginalization in Aleppo province. He will use authority under this agreement to operate in Syria (which technically he now lacks) to continue his attempts to ensure that the Kurdish population on his southern border is not permitted to create an autonomous region similar to the Kurdish Autonomous Region across the border in northern Iraq.

Erdogan further hopes that his participation in this agreement will give him standing to convince the Trump Administration that Turkish troops supporting the FSA should lead the coming assault on the ISIS stronghold of al-Raqqah.

There is a senior delegation made up of Turkish military and intelligence officials headed to Washington for discussions – I suspect their pleas will fall on deaf ears. President Erdogan himself is due to meet with President Trump on May 16 – I expect this issue to be raised.

In addition to Turkey’s petulance, it is also a matter of time and distance. The American-backed SDF is on the northern outskirts of the city and is pressing an attack from the west, having recently closed on the city of al-Tabaqah.

SDF forces are as close as five miles to al-Raqqah, while the Turkish-supported FSA is at least 80 kilometres away, bottled up in a pocket bordered by Syrian regime forces and the SDF.

Turkey’s attacks on the SDF along the Syrian border have closed any window of opportunity for Erdogan to salvage his role in northern Syria, and rightfully so.

In the meantime, Russian and Syrian aircraft will continue to bomb – albeit at a lower operations tempo – the same targets they have for months. 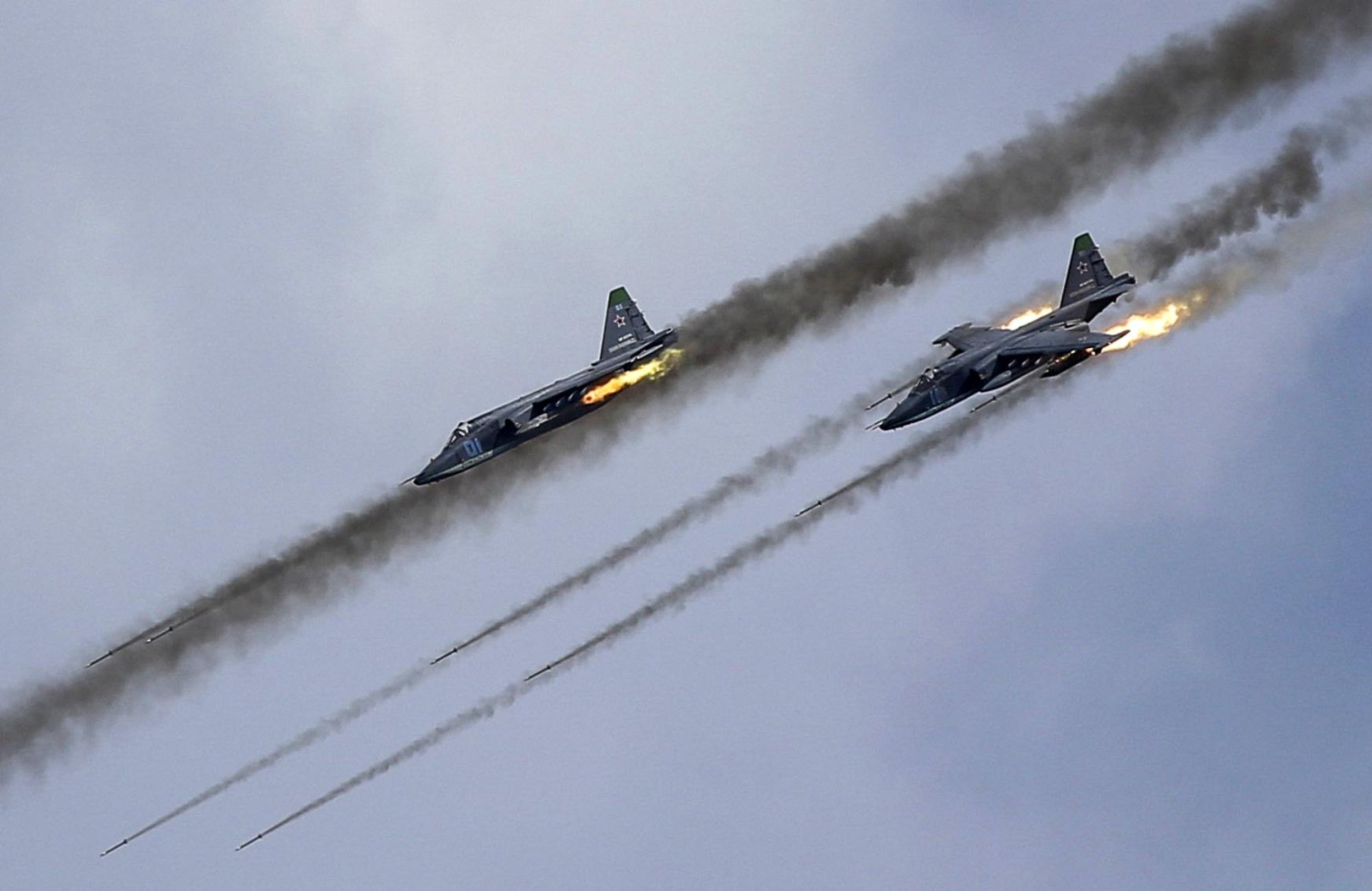 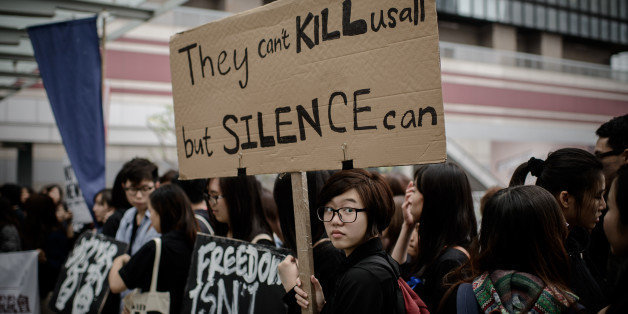 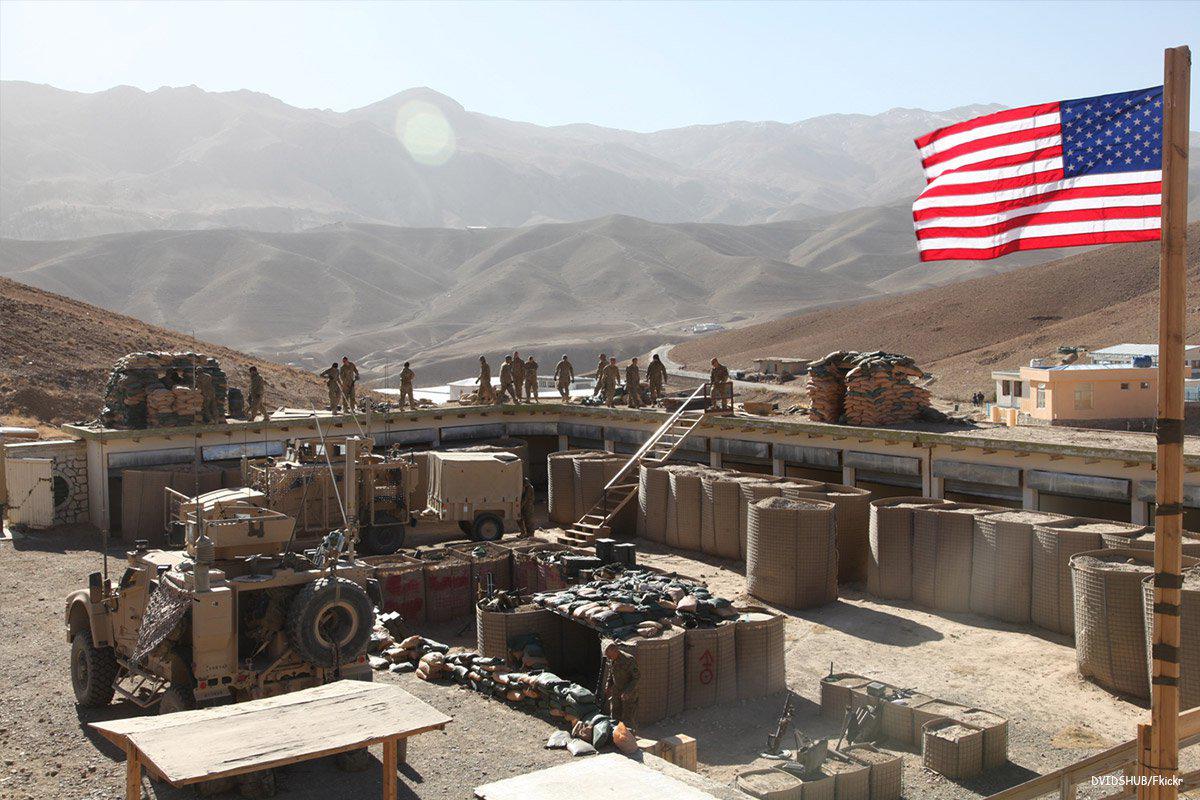