A year ago, in May 2016, Britain’s House of Lords decided to establish a new International Relations Committee.  On 2 May 2017, after six months deliberation, the committee issued its second report: “The Middle East: Time for New Realism”.   It is, quite frankly, an astonishing document, imbued with unconcealed hostility towards, and distrust of, US President Donald Trump, with the anti-Brexit rhetoric of much of the British establishment, and with downright naïve recommendations, reflecting the consensus of the politically correct, concerning Saudi Arabia, the Iran nuclear deal, and Palestinian sovereignty.

Roughly reflecting the composition of the House of Lords itself, the 12-member International Relations Committee contains only four Conservatives.  The rest are left-wing, liberal or unaffiliated peers. An amalgam of their prejudices informs every aspect of this new report.

Anti-Trumpism prevails.  “The mercurial and unpredictable nature of policy-making by President Trump,” it asserts uncompromisingly, “has made it challenging for the UK government to influence US foreign policy so far, a challenge that is not likely to ease.”  Based on this assertion, the committee chairman, Lord Howell of Guildford, said:

“We have a new and uncertain American policy in the region…We can no longer assume America will set the tone for the West’s relationship with the Middle East, and the UK must give serious thought to how our own approach will need to change.”

The serious thought undertaken by the International Relations Committee boils down, inter alia, to:

Illogicality permeates the Committee’s stance on Iran.  It turns a Nelsonian blind eye to the clear evidence provided to it by a Middle East expert, who spelled out Iran’s unconcealed religious and political ambition to undermine Sunni Arab states and dominate the region.  It takes no account of Iran’s record as the world’s leading sponsor of terror, its long history of initiating, promoting and supporting terrorism across the globe aimed at the Western democratic world, and in particular the US and Israel. Nor does it project any likely scenario involving a nuclear-armed Iran in some fifteen years’ time, when nuclear weaponry would become available not only to Iran, but via Iran to the jihadist-minded terrorist organizations it supports..

On the contrary, the committee’s concern is that Iran might feel frustrated if it is barred from Western markets. It worries that the nuclear deal could be imperilled by “a hostile US administration”, and that US sanctions “remain a serious impediment to attracting new finance and investment into Iran.”  As regards what might be done to contain a rampant Iran, the committee throws its hands in the air, but can’t avoid a dig at the US at the same time.  “The international community is limited in its capacity to respond to Iranian provocation in the region, but the approach by the US has a dangerous escalatory logic.”

So, wishing for the moon, the Committee suggests that the “external parties” to the Iran nuclear agreement should “find a way” to form a united and proportionate international position on Iranian actions.  When one considers that these “external parties” include not only the US but also Russia and China, the committee’s recommendation becomes so much wishful thinking – a replica of the UN Security Council hamstrung by the veto.

Reinforcing its policy of weak appeasement, the Committee concludes that the external parties “will also have to recognise that Iran has legitimate security interests and needs to be recognised as having a role as a regional power.”

Regarding the Israel-Palestine issue, the witnesses selected to be heard by the committee were, without exception, out of sympathy with Israel.  The committee heard no evidence of any sort critical of past or present Palestinian policies.  It did not probe the Palestinian failure during the numerous peace initiatives of the past decades to come to an accord with Israel. It heard nothing of the possible effect of leaving a new sovereign Palestine on the West Bank unprotected against Hamas, nor of the associated security concerns of Israel in that event.  In fact the Committee entirely ignores the presence of Hamas in the Gaza strip, ruling some 2 million Palestinians as it does.

The Committee seems focused on the idea that Israel, in the words of one of its witnesses, “holds all the cards” and that “more political robustness” is needed by the UK.  So, roundly condemning past and present settlement construction as “illegal and an impediment to peace”, the Committee asserts that “the balance of power in the delivery of peace lies with Israel. If Israel continues to reduce the possibilities of a two-state solution, the UK should be ready to support UNSC resolutions condemning those actions in no uncertain terms.”

Moreover the Committee urges the UK government to associate itself with the French-led initiative aimed at obtaining international recognition of Palestine as a sovereign state if no face-to-face talks can be organized.  This initiative surely carries within it the seeds of its own failure.  If Palestinian leaders know in advance that they will gain international recognition provided there are no negotiations, why on earth should they agree to negotiate?  Even given the partial and skewed evidence the committee received, it is difficult to perceive how it can believe that recognizing the Palestinian Authority as a state could advance an Israeli-Palestinian agreement.   All the major issues that have frustrated past attempts will remain unresolved – the refugee problem, the status of Jerusalem in general and the holy places in particular, Israel’s security, the future of Gaza, the eternal Hamas-Fatah feud.

This report is shallow, biased and inadequate.  Take it back, my Lords, and try again! 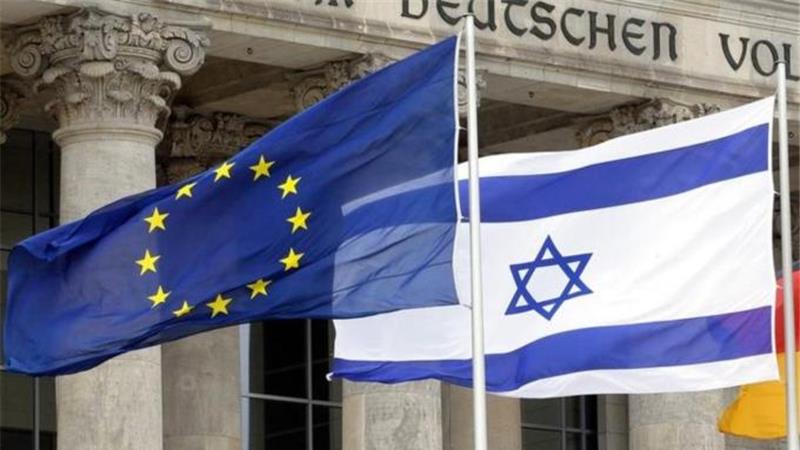 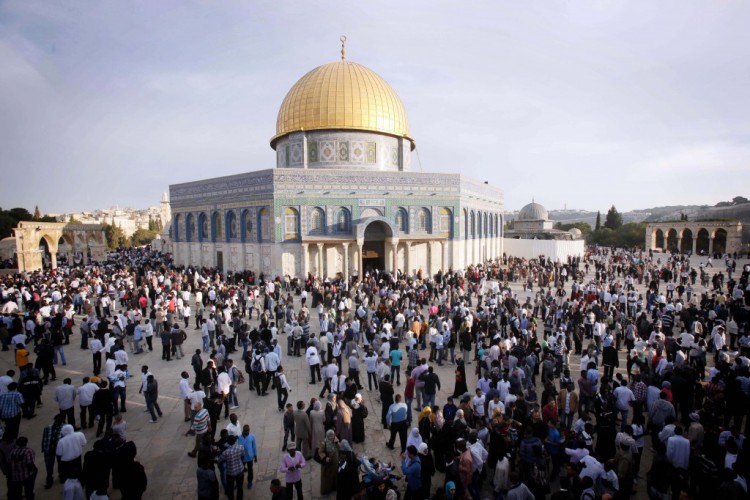