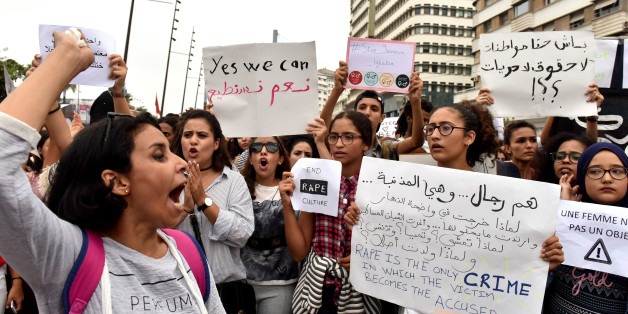 They make gestures and shout obscenities as a terrified figure walks past. One of them slaps the bottom of another distressed passer-by.

Sounds like a typical scene of street harassment – but these are women, and their victims are men.

It is all part of an attention-grabbing video campaign against sexual harassment launched in Morocco.

Across the three-minute clip, four women act out multiple scenarios of harassment, including shouting at a man from their car and invading a guy’s space in a shared taxi. Only, in this case, they are the perpetrators.

“Do you feel our suffering?” ask the women at the end of the clip, ripping black tape from their mouths. The slogan, in the Moroccan dialect of Arabic, has been turned into a hashtag to accompany the video.

The project, which was produced by journalism students, has resonance in social media since it was published earlier this month. Many have got behind the campaign to support women against sexual harassment in Morocco.

Layla Chakir Laalaj meanwhile noted sadly that this is “reality” for women in Morocco.

“Yes to anyone who extends their moral and educational boundaries,” added Ahmed Addichane. “A lovely appeal and an even better title: Do you feel our suffering?”

Sexual Harassment Is a Problem in Morocco

Sexual harassment is, by all accounts, a widespread problem in the North African nation. A 2009 government study found that nearly two thirds of women had experienced some form of sexual violence in a public space.

News site Ladepeche.ma went so far as to suggest that harassment had become “a national sport.”

In August last year, for instance, a brutal incident of sexual assault caught on camera shocked many across the country and beyond. Viral footage showed no-one intervening as a group of young men ripped the clothes from a woman on a bus in the city of Casablanca.

Many participated in anti-harassment demonstrations following these incidents, with the nation’s prime minister promising that the government was “considering how to deal with this kind of phenomenon so that such acts do not happen any more.”

Still, while Moroccan parliament debated a law criminalizing physical or verbal harassment in public last November, it was not passed.

Those responding to the “do you feel our suffering?” campaign expressed hope that it might help to make such legislation reality.

“This [comes] in the framework of awareness campaigns against sexual harassment of women, wrote Ahmed Mirane, “and [in favor of] accelerating the implementation of a law to protect women from all types of violence.”

Despite support for the video, other comments on social media gave some insight into the attitudes faced by those attempting to combat harassment in Morocco.

“Harassment is our right towards every girl who is half dressed… so when you get harassed, you have no-one to blame but yourself,” commented Ahmed Bouzari.

In spite of the obstacles faced, the popularity of this video, along with widespread anti-harassment protests last summer, is perhaps a sign that outlooks in Morocco are gradually changing.

This article was adapted from the original on Al-Bawaba. 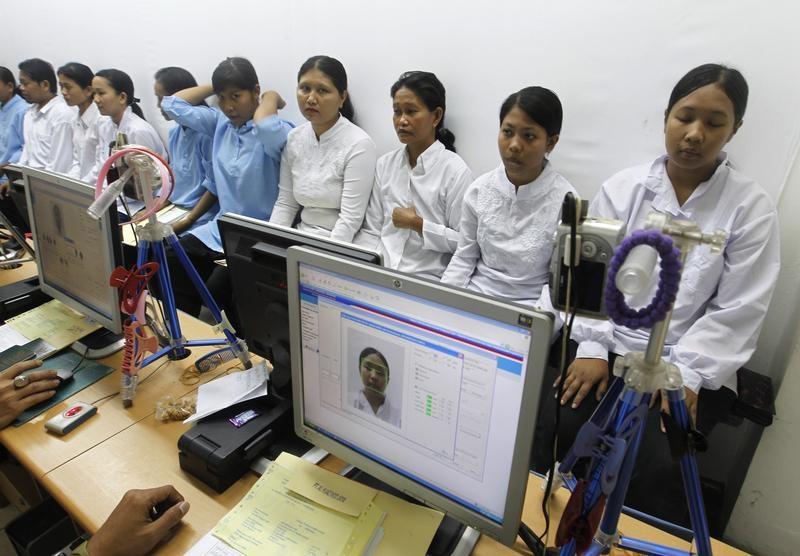 “I started ironing clothes and he started pulling me to try and rape me. I was lucky the younger brother came back and rang the doorbell–he then left,” 21-year-old “Basma N.,” (not her real name) to
Read More