The essence of the matter can be expressed in one sentence.  The United States has found the Kurds to be effective allies in Syria fighting the jihadists; Turkey accuses the Kurds of carrying out terrorist attacks against its citizens.  In recent weeks the latter consideration appears to be outweighing the former as far as Turkey is concerned, and President Recep Tayyip Erdogan has mounted a military strike against the Kurdish autonomous region in northern Syria, known as Rojava.

Turkey is in a strangely equivocal position. Erdogan has long railed against the virtual alliance between the US and the Kurdish People’s Protection Units (the YPG) in fighting Islamic State (IS).  At the same time, he is none too enamoured of the virtual alliance between Russia and Iran in the Syrian civil conflict.  Iran’s mushrooming influence in Syria, and even more so in Iraq, does not accord with Erdogan’s Sunni ambitions for the region.

Not so long ago vast swaths of Syria had been overrun not only by IS, but also by a number of rebel fighting groups, and up in the north-east by the doughty Kurdish Peshmerga forces who, in alliance with US air support, proved themselves by far the most effective combatants against IS. Over eight long years of civil conflict Syria’s President Bashar al-Assad, with the invaluable military support of Russia and Iran, has won back some 70 percent of the country, but some 25 percent of what had been Syria is currently a semi-autonomous Kurdish region, and this area has suddenly become a major political cause célèbre.

As far as the Kurds are concerned, back in September 2017 the world’s attention focused almost exclusively on the independence referendum held by the Kurdistan Regional Government (KRG) in north-eastern Iraq – a referendum very soon rendered ineffective by the Iraqi government and internal squabbles, despite the 92 percent popular vote in favor.  Almost no attention was paid to the fact that, at nearly the same time, a different Kurdish election was taking place in neighboring Syria.

The 2 million Kurds in Syria, accounting for 15 percent of the population before the civil war, had aspired for some time to a degree of autonomy.  The internal uprising in 2011 against Assad’s regime gave them their opportunity.  As the civil war inside Syria descended into a maelstrom of at least six separate conflicts, up in the north the Syrian Kurds were battling IS, and successfully winning back large areas of Kurd-inhabited territory.

Today the Kurd-occupied region is formally known as the Democratic Federation of Northern Syria (DFNS), ruled under a new federal and democratic constitution – the “Charter of the Social Contract”.  This provides for all citizens to enjoy gender equality, freedom of religion and property rights. In the poll organized in September 2017 voters elected leaders for about 3,700 “communes” spread across the regions of northern Syria where Kurdish groups have established autonomous rule.  This was to be followed in January 2018 by elections for a People’s Parliament and Congress, but these have recently been postponed.

The reaction of the Assad regime has been astonishing – a virtual volte-face. In August 2017 Faisal Mekdad, Syria’s deputy foreign minister, labelled the elections a joke. “Syria will never ever allow any part of its territory to be separated,” he said. But on September 26, according to SANA, the Syrian state news agency, Walid Muallem, Syria’s foreign minister, said that his country was open to the idea of greater powers for the country’s Kurds. They ”want a form of autonomy within the framework of the borders of the state,” he said. “This is negotiable and can be the subject of dialogue.”  He indicated – presumably with the acquiescence of Russia – that discussions could begin once the civil conflict had ended.

This acceptance on the part of the Syrian government is anathema to Erdogan. Syria’s Kurds may not be seeking full independence, but the degree of autonomy they seem likely to attain can only reinforce the Kurds in Turkey in their separatist demands.  The worst scenario, from Erdogan’s point of view, would be if a Syrian Kurdistan were established, which then amalgamated or federated with Iraq’s KRG. In that eventuality, demands by Turkey’s Kurds to be linked to it in some way might become irresistible.

This explains, perhaps, why a political tempest suddenly tore across the region in mid- January.  A storm of sorts had been brewing for a long time. The Kurdish fighters, the YPG, are considered by Turkey to be a terrorist group.  Erdogan has long been determined to eliminate the threat to the integrity of Turkey posed by Kurdish separatists. By the start of January 2018 Turkey’s armed forces had completed preparations for an operation against the Kurdish-controlled region of Afrin, in north-western Syria. On January 20, they struck.

Despite the tension building on the Turkish-Syrian border, early in January the US announced it proposed training the YPG and the  Syrian Democratic Forces (SDF) jointly to be part of a 30,000-strong “border force”.  Turkey reacted strongly, threatening to combat any such Syrian-Kurd militia.  Turkey, said Erdogan, must “nip this terror army in the bud”.

The Assad regime retaliated by warning Turkey that it would shoot down any Turkish fighter jets and bombers that flew into Syrian airspace, while in Afrin residents took to the streets to protest Turkey’s threats. They waved YPG flags and banners of Abdullah Ocalan, the imprisoned leader of Turkey’s outlawed Kurdistan Workers’ Party, or PKK. Turkey says the PKK and YPG work together.

Appalled by the extreme reactions on both sides to the announcement, US Secretary of State Rex Tillerson hastened into the media to declare that the “entire situation has been misportrayed, misdescribed, some people misspoke. We are not creating a border security force at all.”  Later he declared: “We have IS still attacking in parts of northwest Syria and along the Euphrates valley. So this is just more training and trying to block IS from their escape routes.”

Not one whit mollified, Turkish foreign minister Mevlut Cavusoglu said relations between Turkey and the US would be “irreversibly harmed” if Washington formed the force in question.  Meanwhile Turkish warplanes have launched airstrikes on Kurdish fighters, in an attempt to oust the YPG militia.

So that is where matters are precariously balanced, with the Kurds – this time the Kurds of Syria – again in the world’s spotlight.  In the Kurds’ long march towards national autonomy, this is yet another milestone. 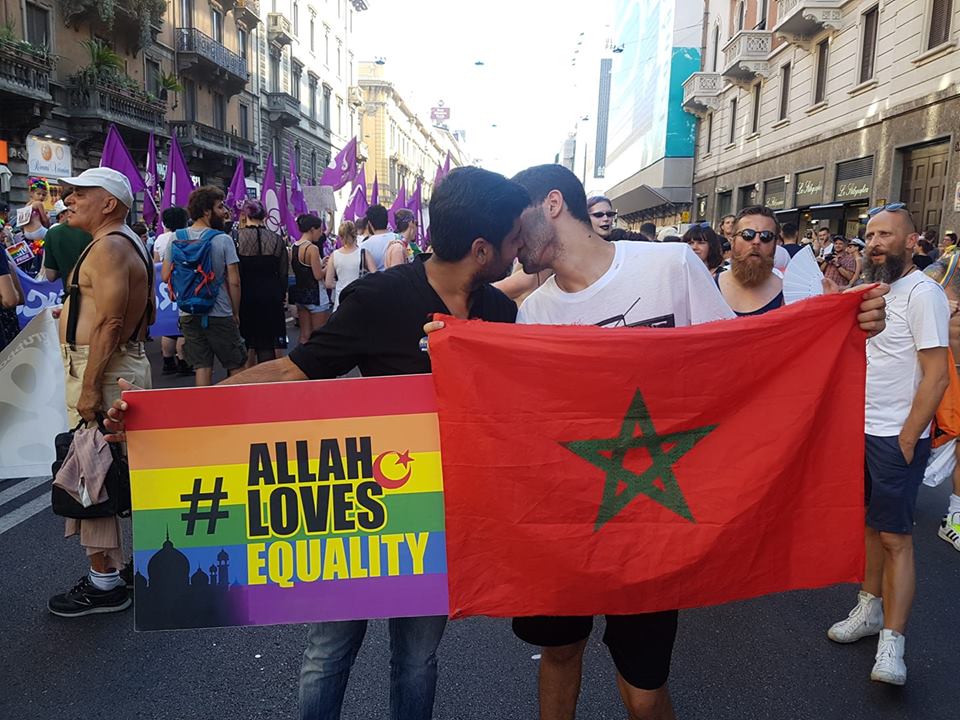 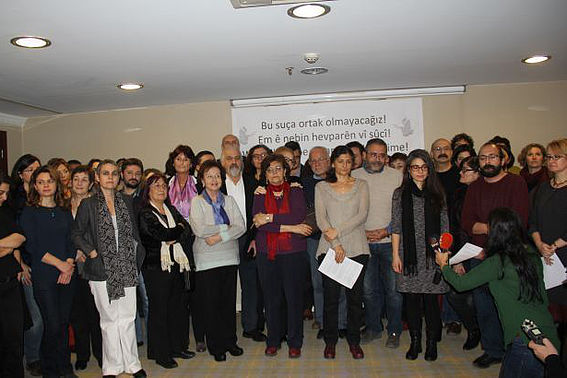 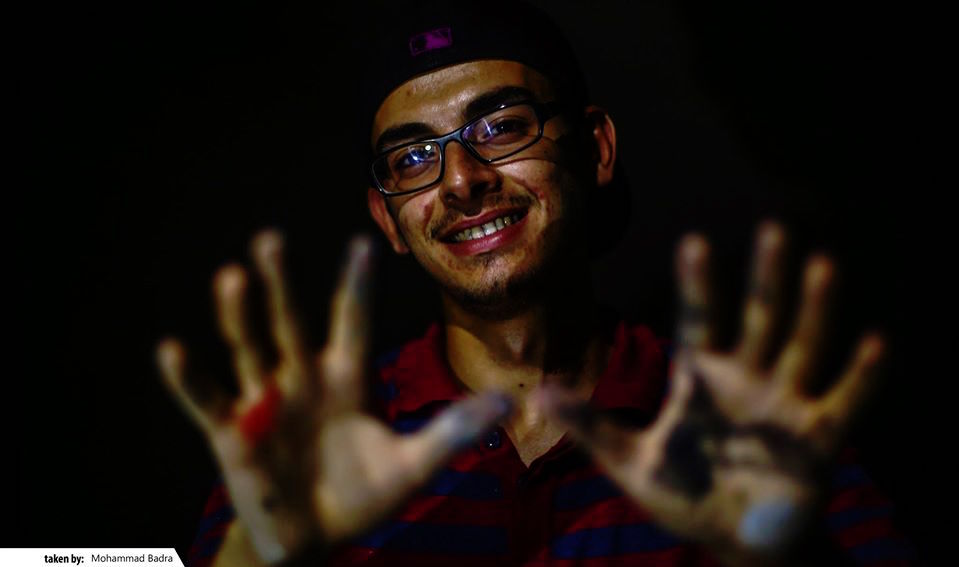 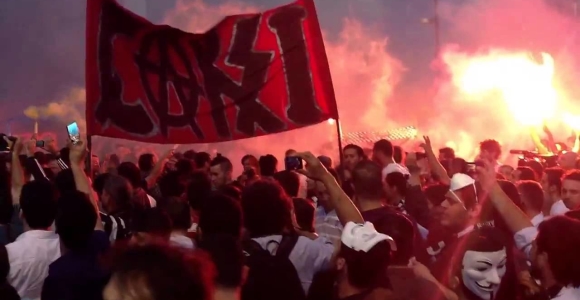 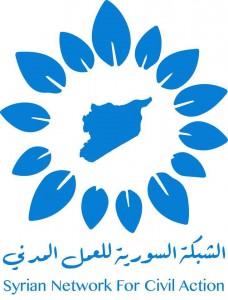 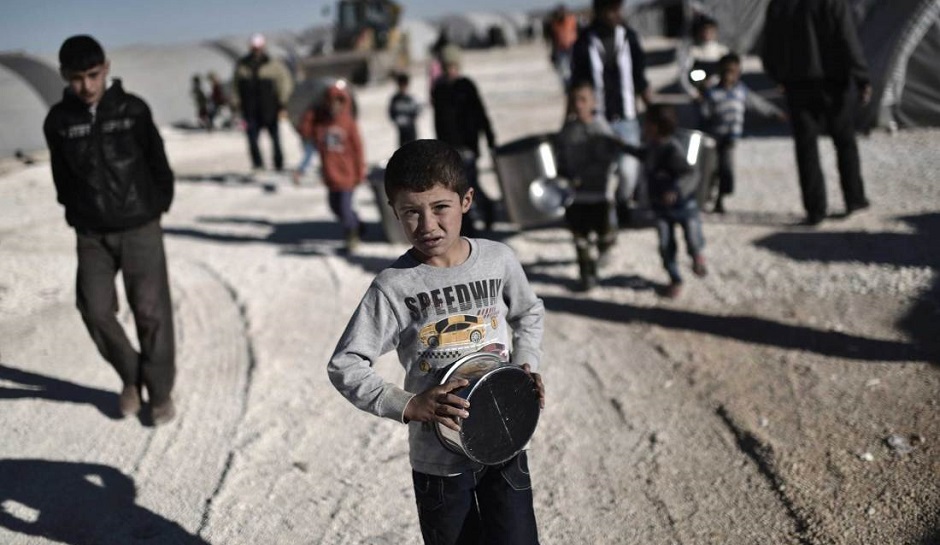 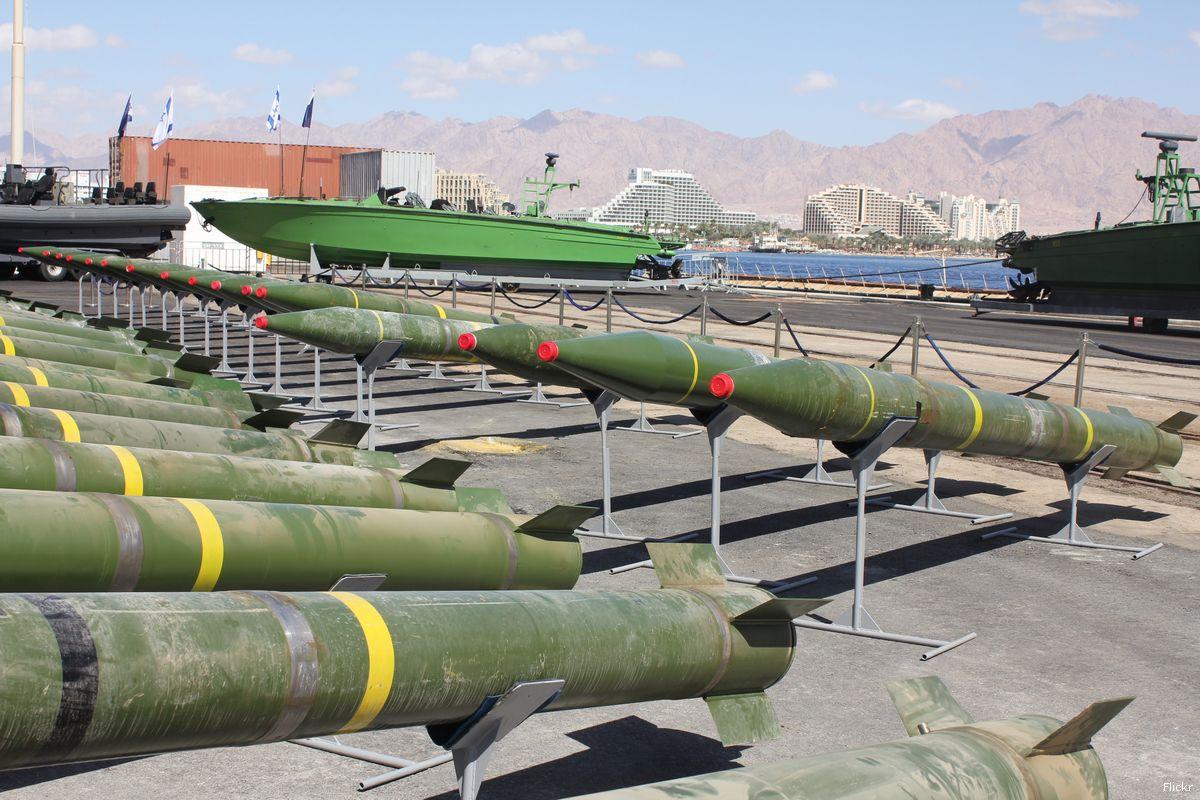 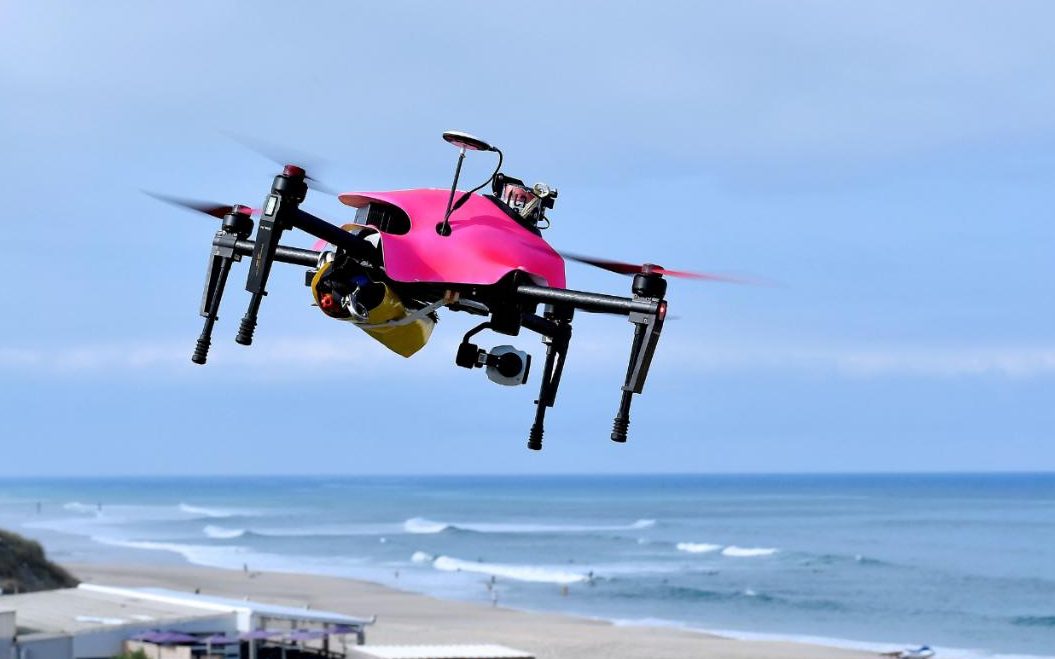 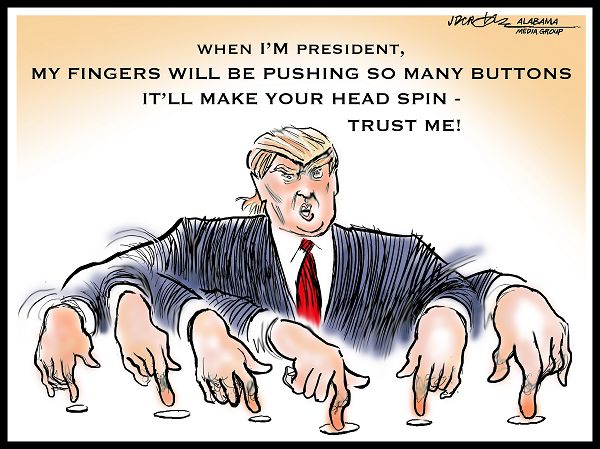 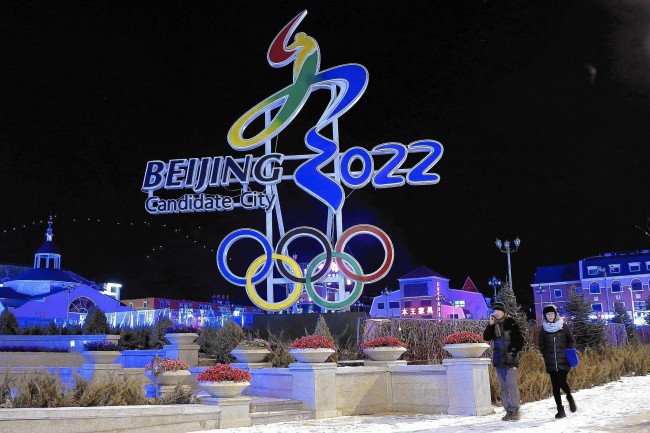