While Turkish police cracks down on a Gay Pride parade with tear-gas, LGBT+ Moroccans demand the decriminalisation of homosexuality in their country.

For the fourth time in a row, the pride parade was banned in Istanbul. When LGBT+ people gathered on 01 July 2018 at the central shopping street “Istiklal”, the police intervened and occasionally used tear gas and plastic bullets to end the parade, according to the Berliner Morgenpost.

The protesters and numerous activists chanted: “Shoulder to shoulder against fascism!”

“We are not silent, we are not afraid!”, they continued.

The gay pride parade had been peaceful in the past and constituted a symbolic space where gays, lesbians and transsexuals+ could feel safe. However, the ban yet again undermined the annual equality demonstration for lesbian, gay, bisexual, transgender and intersex for the fourth consecutive year.

The Moroccan LGBT+ community is yet another group, who are demanding equal rights in their respective society. While it is still difficult for them to come out in public, Internet is their only safe space. On their Facebook page, they demand: “We are united together as LGBT community to abolish article 489 which criminalizes homosexuality in Morocco. Under this law we are subject to imprisonment (6 to 3 years) and a fine of 2000 Dh.”

“This law is against human rights and the individual’s freedom which Morocco still violates. The government shows no interest even to discuss this law or open it for a referendum for people to democratically vote either for or against this it. Convictions under this law are unjust. They also damage people’s lives because of the social stigma against homosexuality, which the law reinforces.”

In June 2018, another debate on equal rights for LGBT+ community in Tunisia broke out. In a report of the Individual Freedoms and Equality Committee, decriminalization of homosexuality in Tunisia was proposed to the government. The report specifically condemns article 230 of Tunisia’s penal code, which criminalizes homosexuality.

Despite these small developments, for now social networks and internet forums remain the only real safe space for LGBT+ communities in Turkey, Tunisia and Morocco. 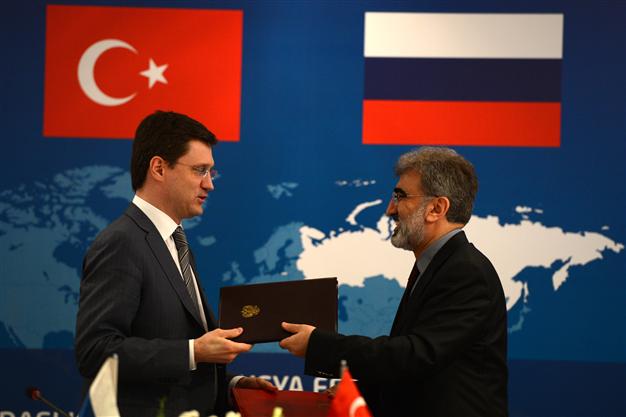 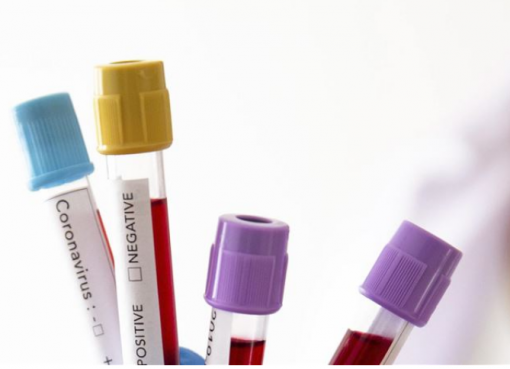 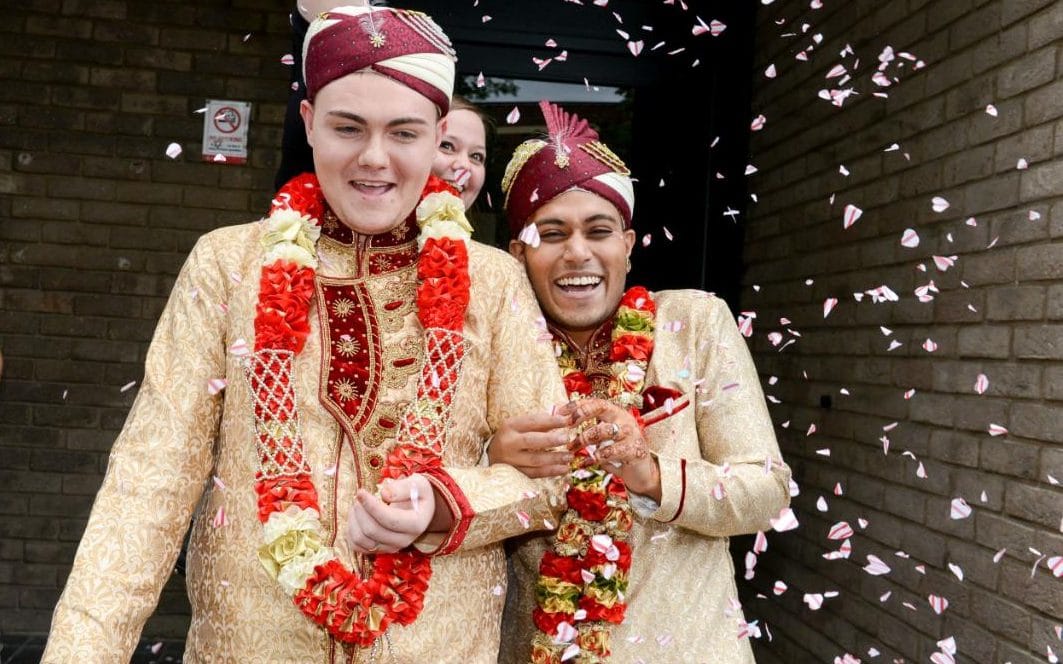 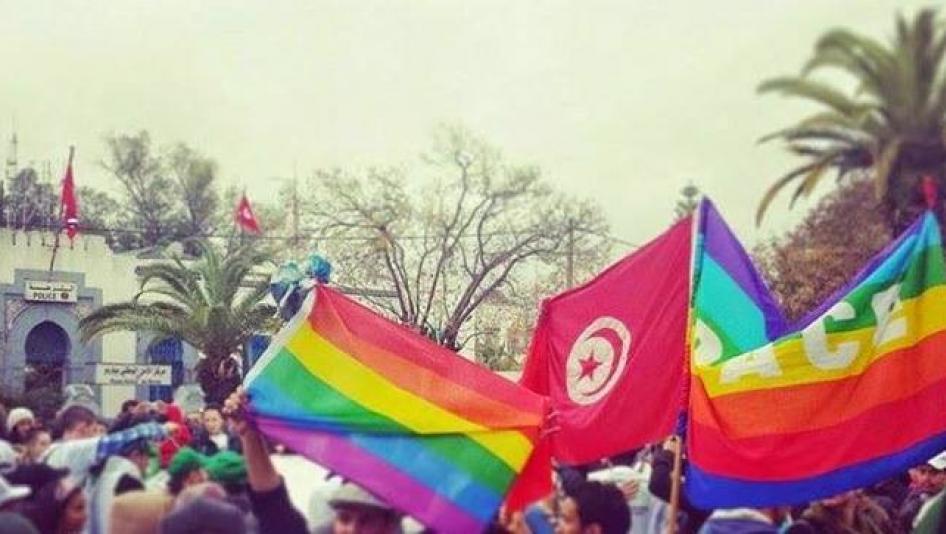 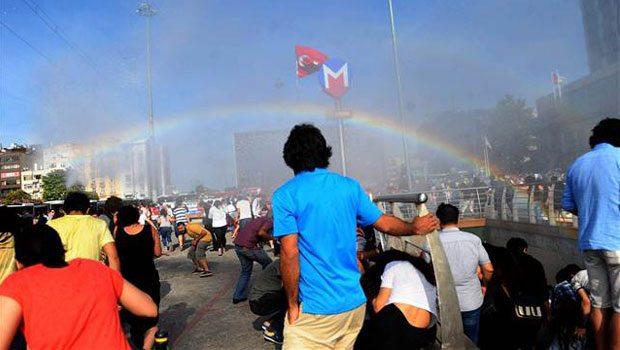 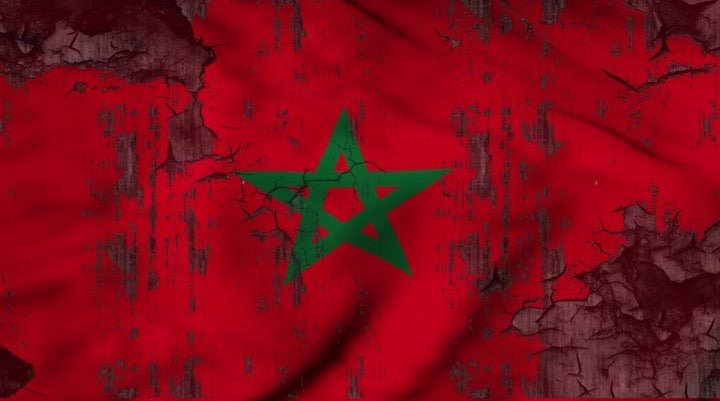 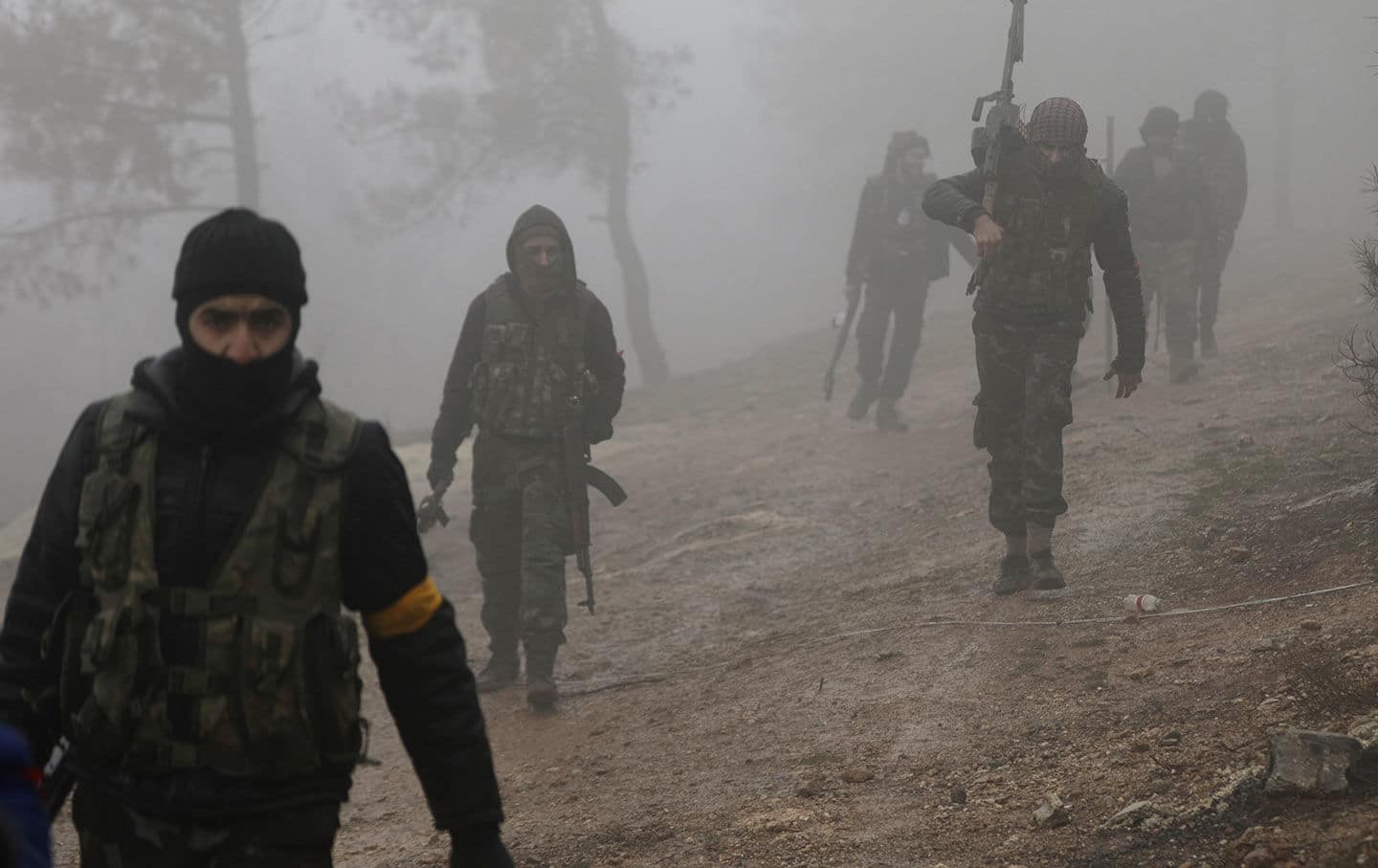