The world, fed hints but no details, ends 2018 with Trump’s “deal of the century” – his long-awaited Israel-Palestine peace plan – dangling tantalisingly before them.

On Tuesday, 18 December, the US ambassador to the United Nations, Nikki Haley, gave her final address to the UN Security Council.  She had announced back in October that she would be leaving the post at the end of the year in order, many conjectured, to prepare for a bid for the presidency in 2020.  She spoke at the UN’s monthly meeting on the Middle East, dealing at length with the yet-to-be-unveiled Trump peace plan which, she said, she had read.  She was privileged indeed, since it has been kept under the tightest of security wraps.

According to Israel’s UN Ambassador, Danny Danon, its  long-awaited rollout, once promised before the end of 2018, has been delayed until early 2019.

Although Israel has always wanted peace with its neighbours, said Haley, “it does not want to make peace at any price, and it shouldn’t.”  The same, she said, was true for the Palestinians.  Her analysis was that “both sides would benefit greatly from a peace agreement, but the Palestinians would benefit more, and the Israelis would risk more.”

This, said Haley was the backdrop against which the Trump administration had crafted its plan for peace between Israel and the Palestinians.  Haley said that the peace plan “brings new elements to the discussion, taking advantage of the new world of technology that we live in.  It contains much more thoughtful detail.”

The plan, she said, was different from all previous ones, but the critical question was whether the response would be different.

”To my Arab friends… you have said that you know a solution is urgently needed.  But your governments have not been willing to talk to your constituencies about what is realistic, nor to the Palestinian leadership about the harm they are doing to their very own people.  By taking the easy way, you are really saying that the Palestinian people are not a priority for you, because if they were you would all be in a room helping bring both sides to the table.”

Haley said that the US would continue to offer its hand to the Palestinian people “who we have financially supported by far more than any country has done.”

She maintained that the new deal is based on rejecting the “unspecific and unimaginative guidelines” that have marked all previous peace processes.   Unlike them, the Trump plan is based on reality – or in her words, because it “recognizes [that] the realities on the ground in the Middle East have changed… in very powerful and important ways.”

The European response encapsulated a mule-headed refusal even to consider any “out of the box” thinking.  The little that Haley revealed of the in-depth analysis and reconsideration  that has obviously gone into the long-awaited plan was clearly too much for minds wedded to the failed nostrums of the past.  The eight European members of the Security Council – France, Britain, the Netherlands, Poland, Sweden, Belgium, Germany and Italy – issued a joint statement warning the US administration that any peace plan disregarding “internationally agreed parameters… would risk being condemned to failure.”

The European statement continued, “The EU is truly convinced that the achievement of the two-state solution based on the 1967 borders with Jerusalem as the capital of both States – that meets Israeli and Palestinian security needs and Palestinian aspirations for statehood and sovereignty, ends the occupation and resolves all final status issues in accordance with Security Council Resolution 2234 and previous agreements – is the only viable and realistic way to end the conflict and to achieve a just and lasting peace.”

They then reiterated that the EU “will continue to work towards that end with both parties and its regional and international partners.”  In short, any attempt to break out of the logjam that has persisted for half a century or longer, any attempt to inject new thinking into an age-old problem, will be resisted.  Is universal rejection indeed to be the fate of “the deal of the century”? 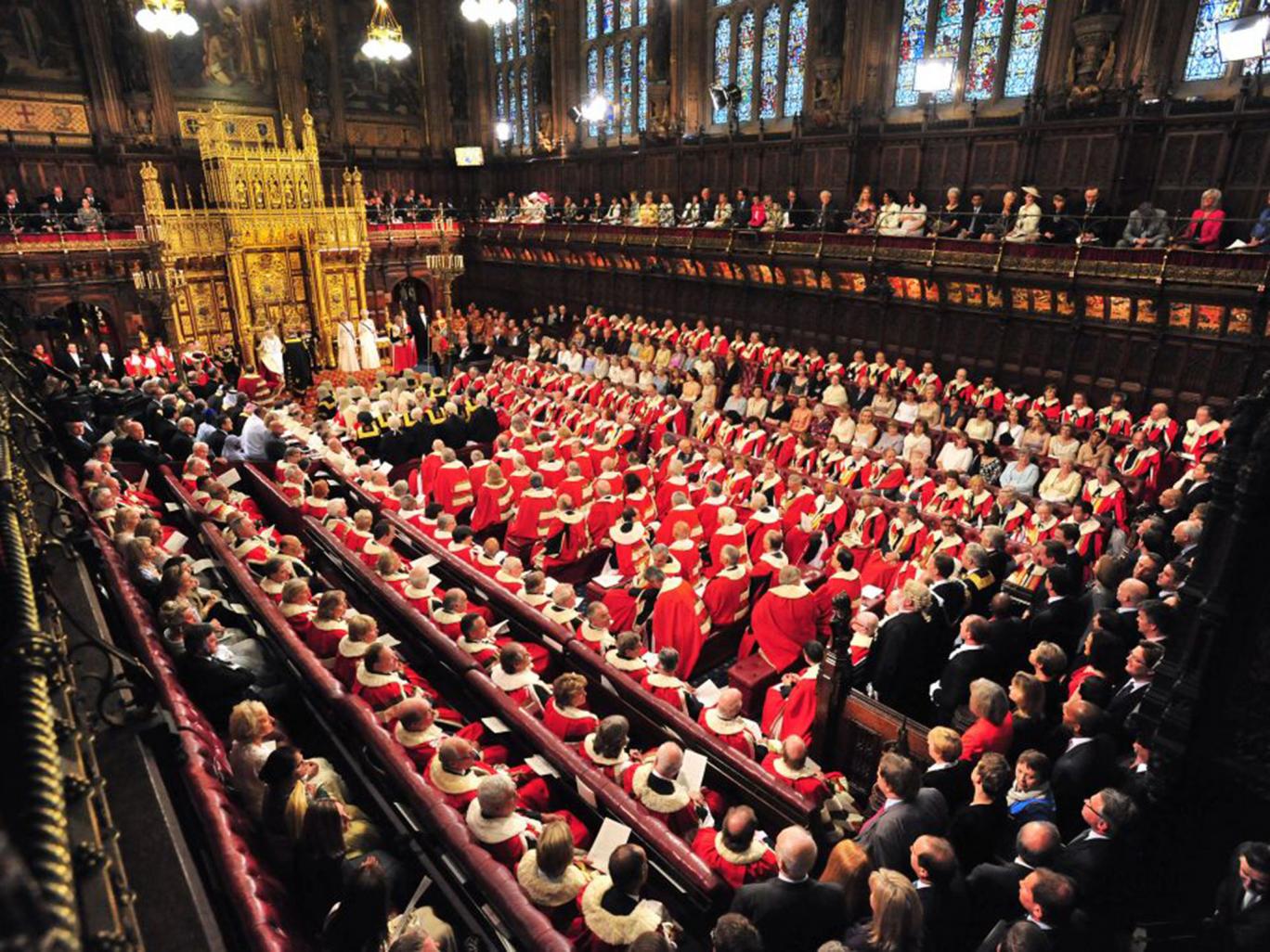 Israel goes to the polls on Tuesday, 9 April.  Ahead of the general election, old political parties like Likud and Labor, and newly-formed ones like Israel Resilience and New Right, have been publish
Read More