Ever since then-US President Obama took office with his misconceived pro-Iran foreign policy, the Iranian regime has run rings around world opinion.  The nuclear deal with Tehran, brokered by Obama in 2015, was promoted as a way of both resolving the long‑standing controversy over Iran’s nuclear ambitions, and also encouraging the regime to join the so-called “comity of nations”.

The very reverse seems to have occurred.  The deal, the partial lifting of sanctions that followed, and the opening up of trade with the West appear to have emboldened the ayatollahs to pursue their political and religious ambitions with even greater determination.  A recent report claimed that Tehran has so far successfully sidestepped all attempts to halt its nuclear program, while its continued missile development and testing program led Donald Trump to withdraw the US from the deal and to reimpose sanctions.

In addition, the regime has expanded its terrorist operations into the heart of Europe.

At the very time the nuclear deal was being signed in 2015, an Iranian activist opposed to the regime, Ali Motamed, was assassinated in the Dutch city of Almere. This was followed in 2017 by the murder in the Hague of another critic of the regime, Ahmad Molla Nissi. The Dutch intelligence service has “strong indications that Iran was involved in the assassinations.”

In summer 2018 an Iranian opposition rally in Paris was very nearly the scene of carnage in the wake of a failed bomb plot. Apprehended by French security officials, a Belgian couple of Iranian origin were caught with half a kilogram of powerful explosives and a detonator.  Paris believes the plot was organized by Assadollah Assadi, a senior member of Iran’s intelligence ministry. The couple are now awaiting trial in Belgium on terrorism charges.

In September, Danish police successfully foiled a plot to assassinate an Iranian activist in Copenhagen. The Danish government, blaming Iranian intelligence for planning the attack, recalled its ambassador from Tehran.

So far the European Union has been turning a blind eye to Iranian excesses.  Flowing from the nuclear deal a number of European countries, especially Germany, France and Italy, have concluded highly profitable commercial arrangements with the Iranian regime.  As a result, the EU has been working actively to subvert Trump’s newly imposed sanctions on Iran by way of a so-called Special Purpose Vehicle, a measure designed to allow European companies to continue trading with Iran without attracting punitive measures from the US.

Yet the emerging evidence of Iranian terrorist activity on its very soil has stirred even the EU into action – albeit somewhat milk-and-water.

On January 8, 2019, ambassadors from Belgium, Britain, Denmark, France, Germany and the Netherlands visited the Iranian Foreign Ministry in Tehran “to convey their serious concerns” about Iran’s behavior.  In addition the EU imposed some limited sanctions which involve freezing assets connected to Iran’s Ministry of Intelligence and Security, and to two Iranian officials believed to have been behind the Paris bomb plot.

In response, Iran’s foreign minister, Mohammad Javad Zarif, did not deny the allegations, but accused European countries of harboring militants from the Mujahedeen Khalq, or M.E.K., a group that seeks the violent overthrow of the Iranian government.

Meanwhile, the US and Poland have announced a summit, to be held in Warsaw over February 13-14, on securing stability and security in the Middle East, including the “important element of making sure that Iran is not a destabilizing influence.”

“We will gather around a number of different topics,” US Secretary of State Mike Pompeo told reporters recently, “fighting ISIS is part of that… and address how we can get the Islamic Republic of Iran to behave like a normal nation. There will be countries from Asia, Africa and all across the world.”

The announcement evoked an immediate riposte from the Iranian regime.  Iranian Vice President Eshaq Jahangiri said the summit was being held because US sanctions had failed to bring Iran to its knees. “Americans thought pressures would break down our economy. They wanted to bring our oil exports to zero but failed… Now they’ve decided to hold an anti-Iran conference in Europe.”

But the world cannot continue ignoring the threat to global stability posed by the current Iranian regime.  The Trump administration’s special representative for Iran, Brian Hook, recently published a dossier detailing the weaponry manufactured and supplied by Iran to combatants in Yemen, Iraq and Syria, together with details of the terrorist activity sponsored by the regime aimed at overthrowing the government of Bahrain.  The fears of the Sunni Arab world about the intentions and actions of the Iranian regime are not irrational.  They are based upon facts and evidence.  The regime of the ayatollahs poses a threat to the civilized world, and it must be curbed. 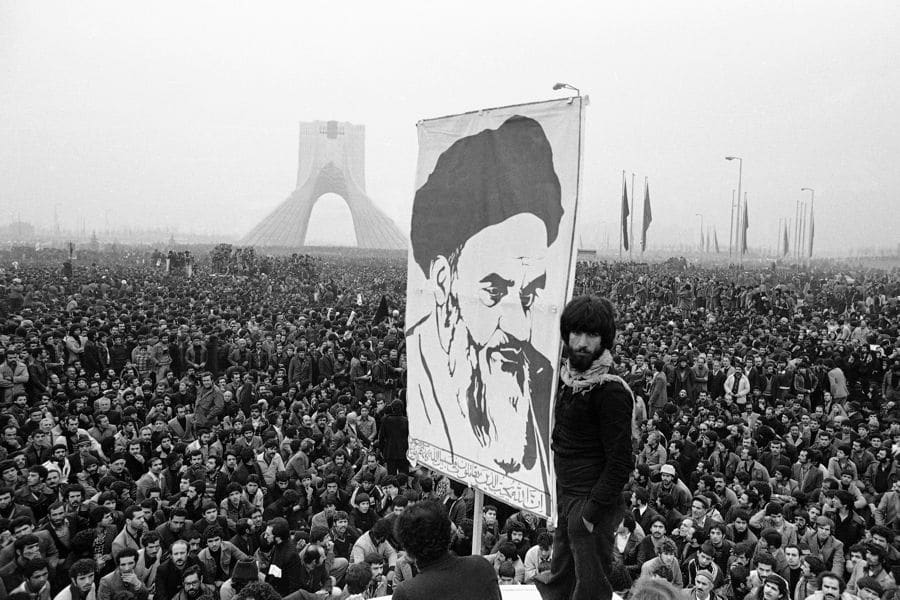 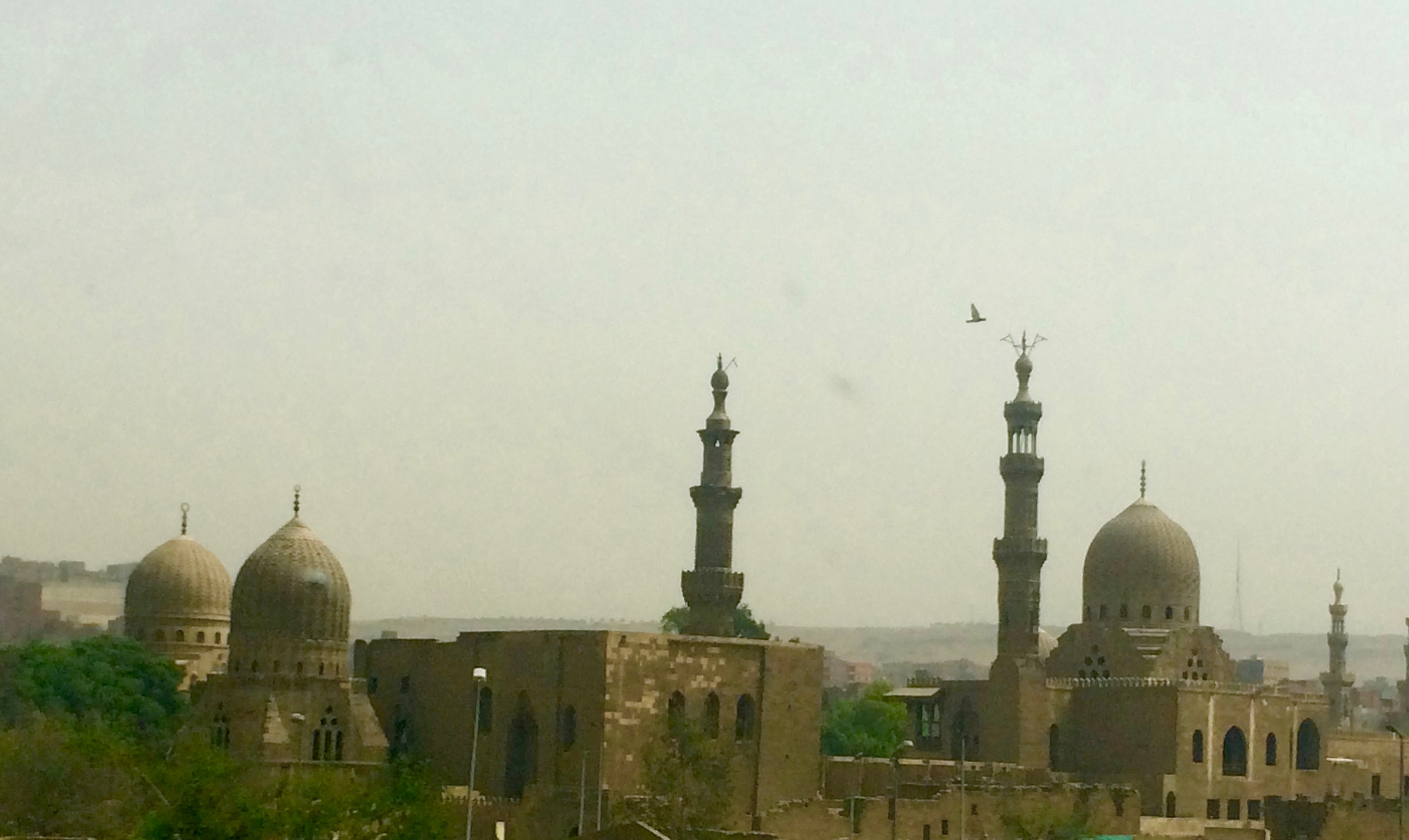 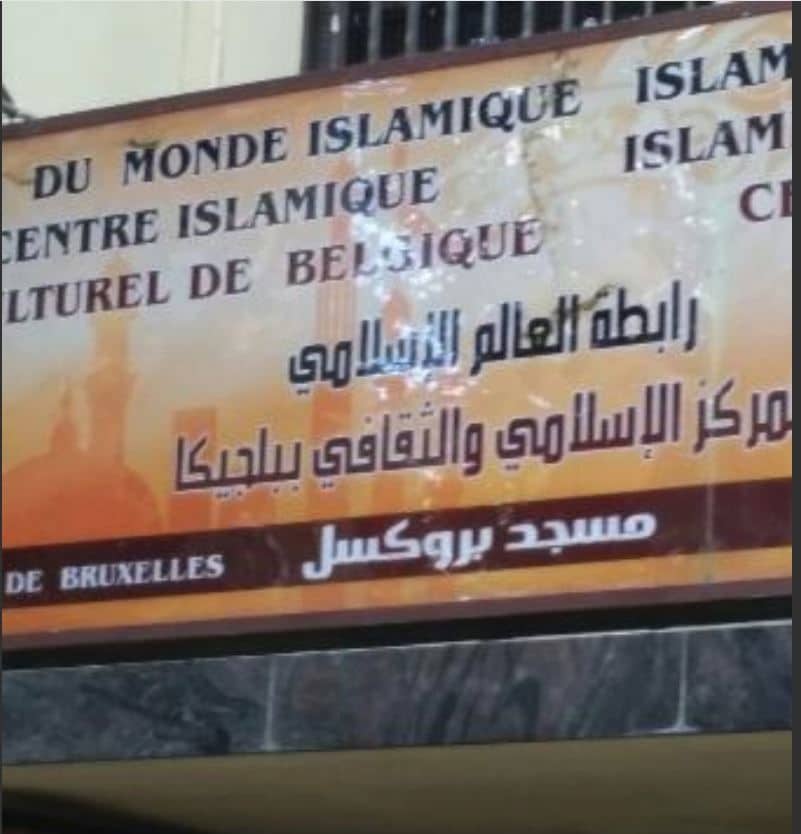 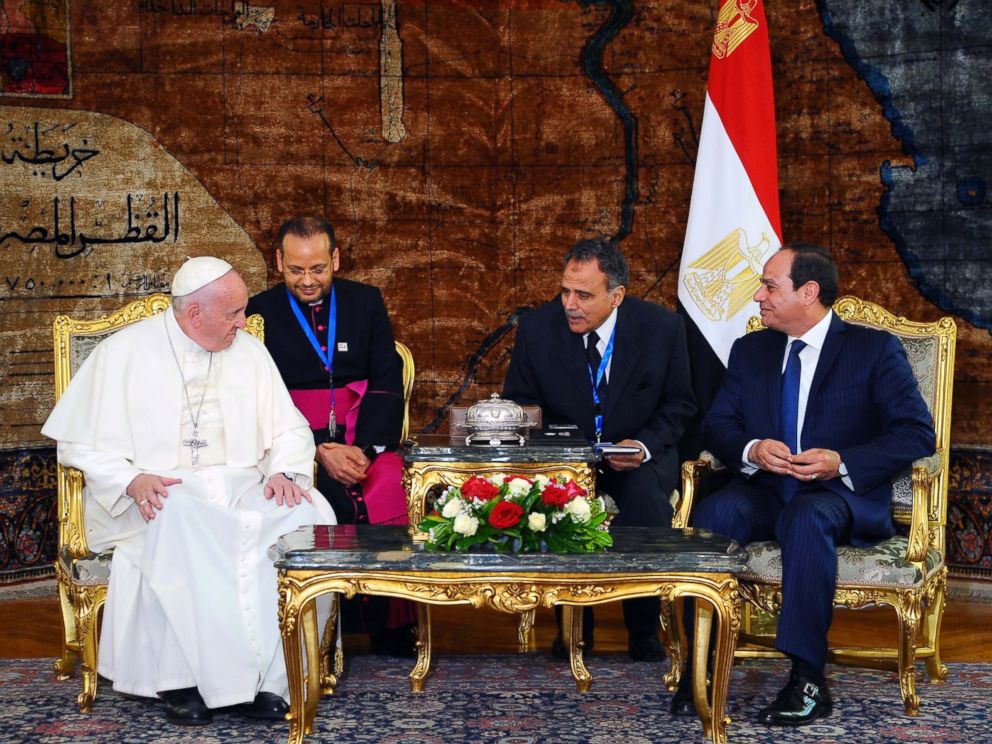 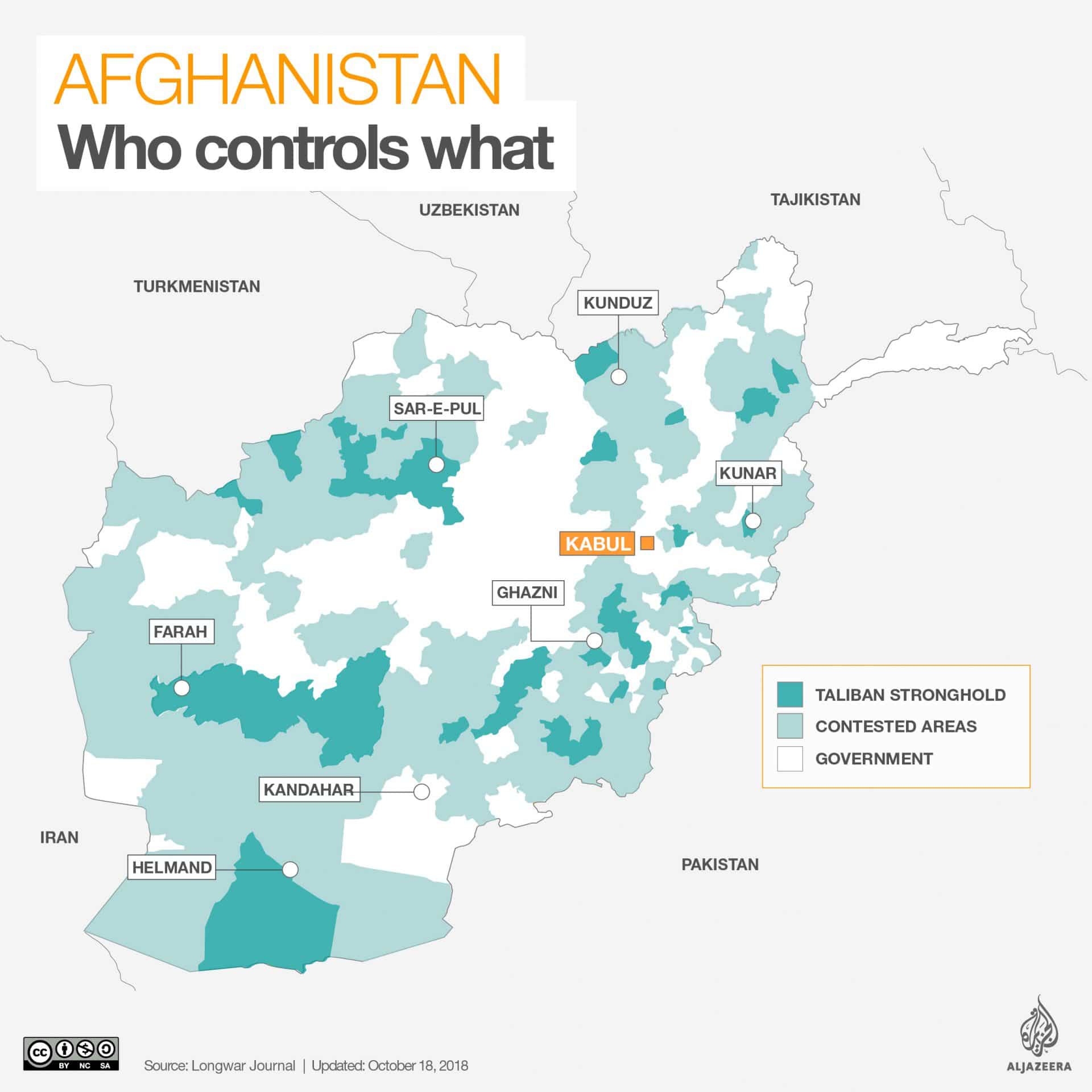 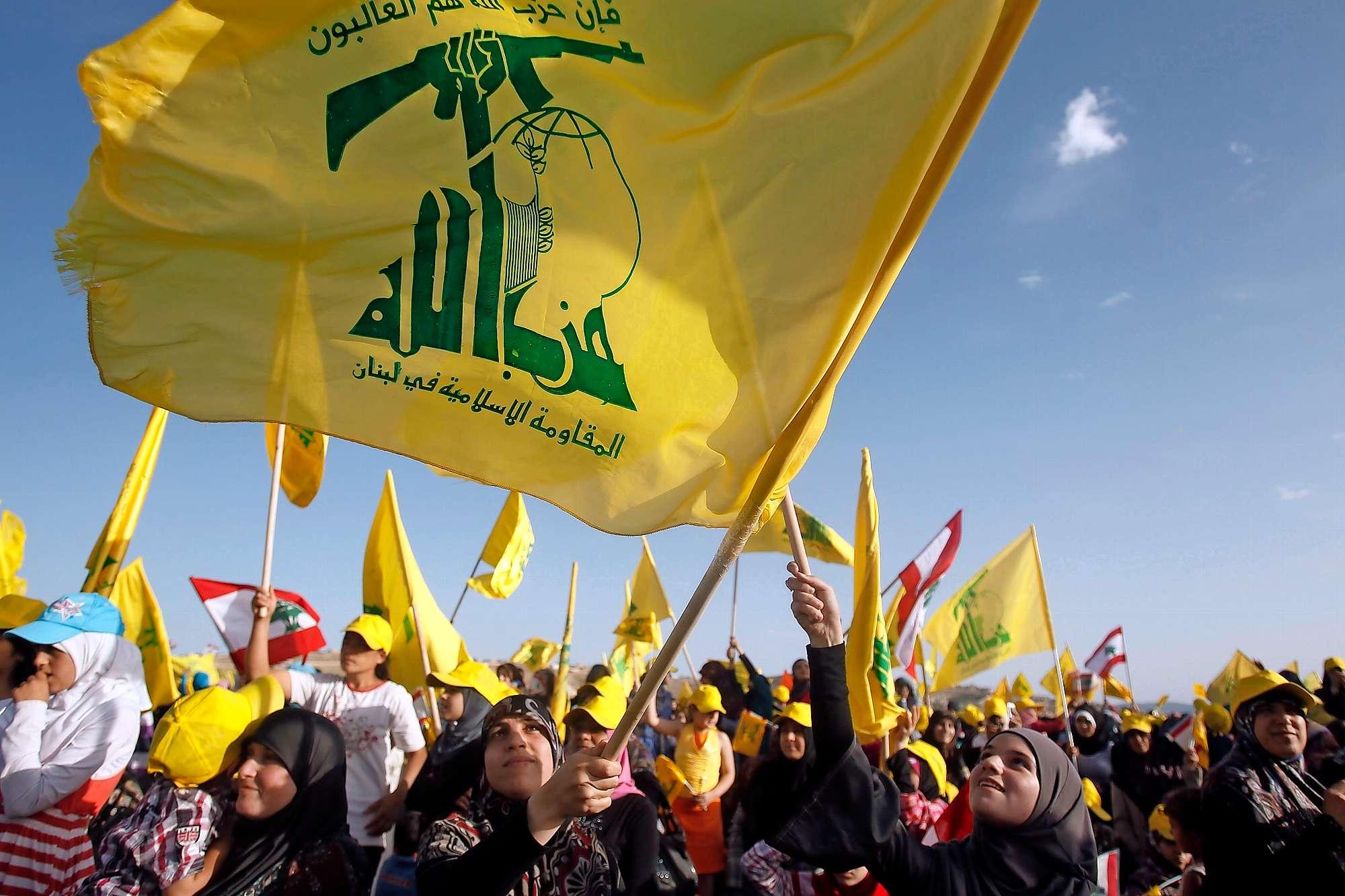