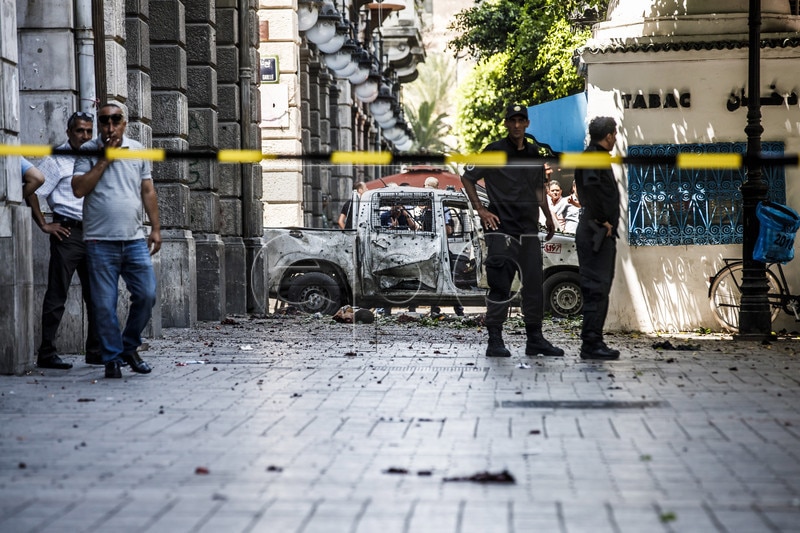 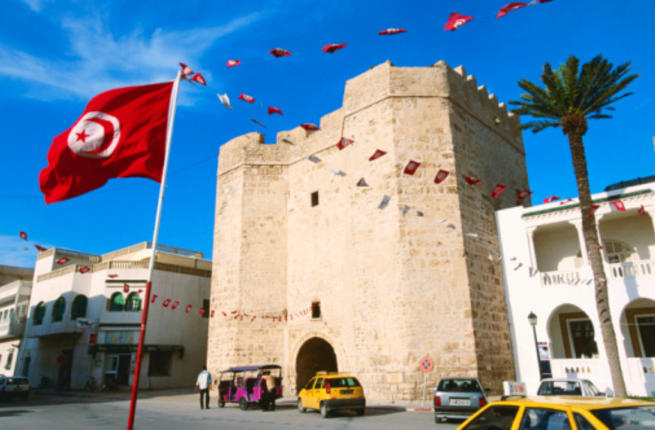 Tunisia has held the top spot on the Arab level and 48th worldwide in the "Good Country" Index, according to statistics published on the Good Country website. The Good Country Index is a league
Read More