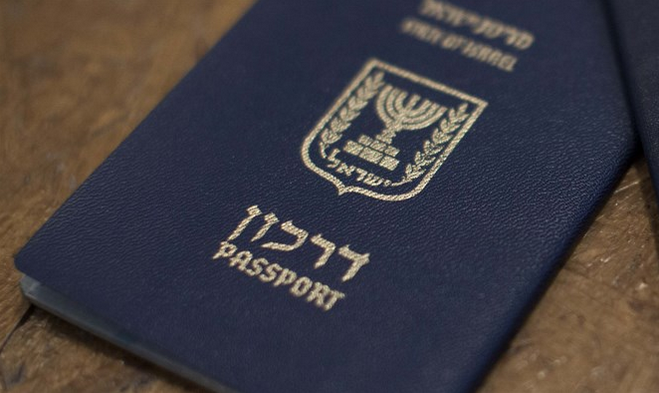 Israelis can officially travel to Saudi Arabia for the first time under certain conditions. According to the Israeli Ministry of Interior, Interior Minister Arie Deri has signed a permit for Israeli citizens to travel to the kingdom.

The trip is only permitted in two cases: The first case is for religious reasons, for example as part of the Muslim pilgrimage (Hajj), likely to be meant for Israeli Muslims. The second case is for business trips for a period of up to 90 days, if an invitation by the Saudi government was available.

Prime Minister Benjamin Netanyahu repeatedly emphasizes that there is a kind of warmth behind the scenes between Israel and several Arab states.

The economic fallout of the coronavirus pandemic for Gulf states has done far more than play havoc with their revenue base and fiscal household. It has propelled massive structural
Read More