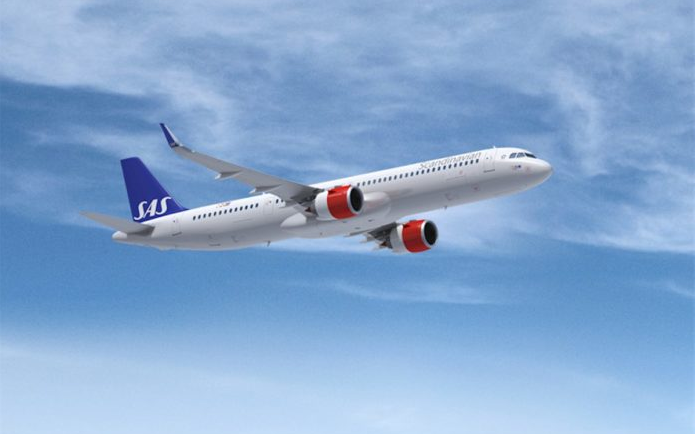 Incidents this week in Israel and Scandinavia ring alarm bells.

They highlight how the rise of civilizationalist leaders in democracies empower anti-liberal and anti-democratic forces.

They also illustrate the contradictory choices made by on the one hand an institution that stands for academic freedom and freedom of expression and on the other a commercial entity whose business is pre-empted on being all things to all people.

The irony in the incidents is that it was Scandinavian airlines SAS, the flag carrier of Denmark, Sweden and Norway, rather than Israel’s prestigious Hebrew University that opted to take a stand against groups demanding that they submit to their political goals, nationalist sentiments and anti-democratic attitudes.

Initially, it looked like SAS was caving into charges by anti-immigration and far-right parties in Sweden and Denmark that an ad emphasizing Scandinavia’s multiculturalism was disrespectful of the region’s culture.

“What is truly Scandinavian? Absolutely nothing. Everything is copied,” the ad suggested, pointing out that Swedish meatballs came from Turkey, Danish pastries from Austria, liquorice from China, and progressive politics from Greece. “We take everything we like on our trips abroad, adjust it a little bit, and it’s a unique Scandinavian thing,” the ad said.

But after first withdrawing the ad for 24 hours, SAS reinstated it, saying that it  “brings travellers to, from and within Scandinavia, and we stand behind the message in the film that travel enriches us. We are proud of our Scandinavian heritage.”

SAS went on to say that “the experiences we bring back from our travels inspire us as individuals, but also our society. It is regrettable that the film is misunderstood, that some choose to interpret the message and use it for their own purpose.”

By contrast, Hebrew University in Jerusalem aligned itself with a campaign to silence critical voices by deciding to offer academic credits to students who volunteer for a right-wing political group that targets left-wing scholars, activists, politicians and cultural figures in violation of university regulations that exempt credits for work performed for political groups.

Founded in 2006, Im Tirtzu, Hebrew for If You Will, operates a website that publishes the names and contacts of dozens of lecturers who it claims violate “the values of Zionism in Israel.” It accuses opponents of Israeli policies in the West Bank and Gaza of being “foreign moles who protect terrorists.”

The two incidents spotlight the battle for basic freedoms at a time that freely elected civilizationalist leaders not only challenge democratic rights at home but have also surrendered the high ground in the global struggle to shape a new world order by withdrawing from the battle of ideas, the one battleground on which they have an undisputed advantage.

The West’s ideational upper hand is obvious with illiberals, authoritarians and even autocrats often feeling the need to pay lip service to democratic concepts.

The appeal of freedoms of expression is further evident in domestic criticism of the China’s handling of the Coronavirus crisis and months of anti-government protests in Hong Kong; the call for greater freedoms in the popular Arab uprisings in 2011 and revolts in the last year that toppled the leaders of Algeria, Sudan, Lebanon, Iraq and Bolivia.

Abandoning the battle of ideas amounts to shooting an own goal. It deprives the West of the ability to capitalize on the fact that post-Soviet Russia no longer projects universal values.

Its Russia-centric values are rooted in the ethno-nationalist Russian Orthodox Church and right-wing, often racist and supremacist Eurasian philosophies propagated by ideologues close to the Kremlin.

Russia’s conservative and homophobic social mores appeal at best to religious conservatives in the West. Similarly, few buy into China’s projection of itself as having the good of the world rather than China’s interests, often at the expense of others, at heart.

A 2018 survey by the Pew Research Center found that 63% of respondents across 25 countries prefer to live in a world with the US as the preeminent power while only 19% said the same about China.

Political scientist Samuel Goldman, an expert on Christian Zionism, argues that by abandoning adherence to the West’s universal values, Mr. Trump’s America surrenders its exceptionalism, occupation of the moral high ground and the claim of many of his Christian Zionist supporters that in modern times God had tasked America rather than Israel as being the model.

“Like Israel in its faithless moments, America is untrue to itself when we neglect individual rights and equality among citizens of various origins, faiths and creeds in favour of cohesion and power. Nationalism that opposes what is unique in the nation is not conservative. It is a contradiction in terms,” Mr. Goldman said. 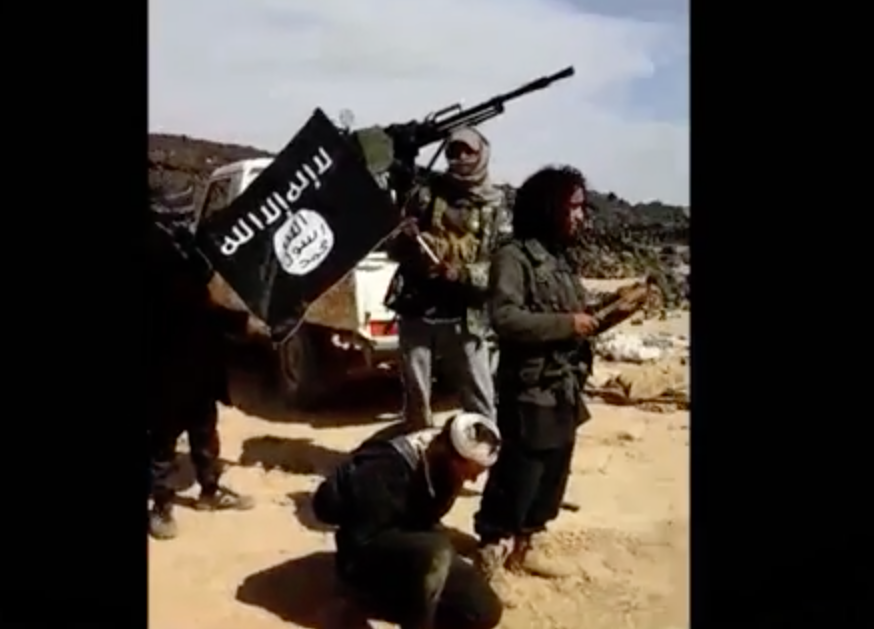 The Firefly, an Israeli-built loitering kamikaze drone, part of the Spike family of missiles that the Jewish state has sold to various European nations, may be one reason why Gulf states, and part
Read More 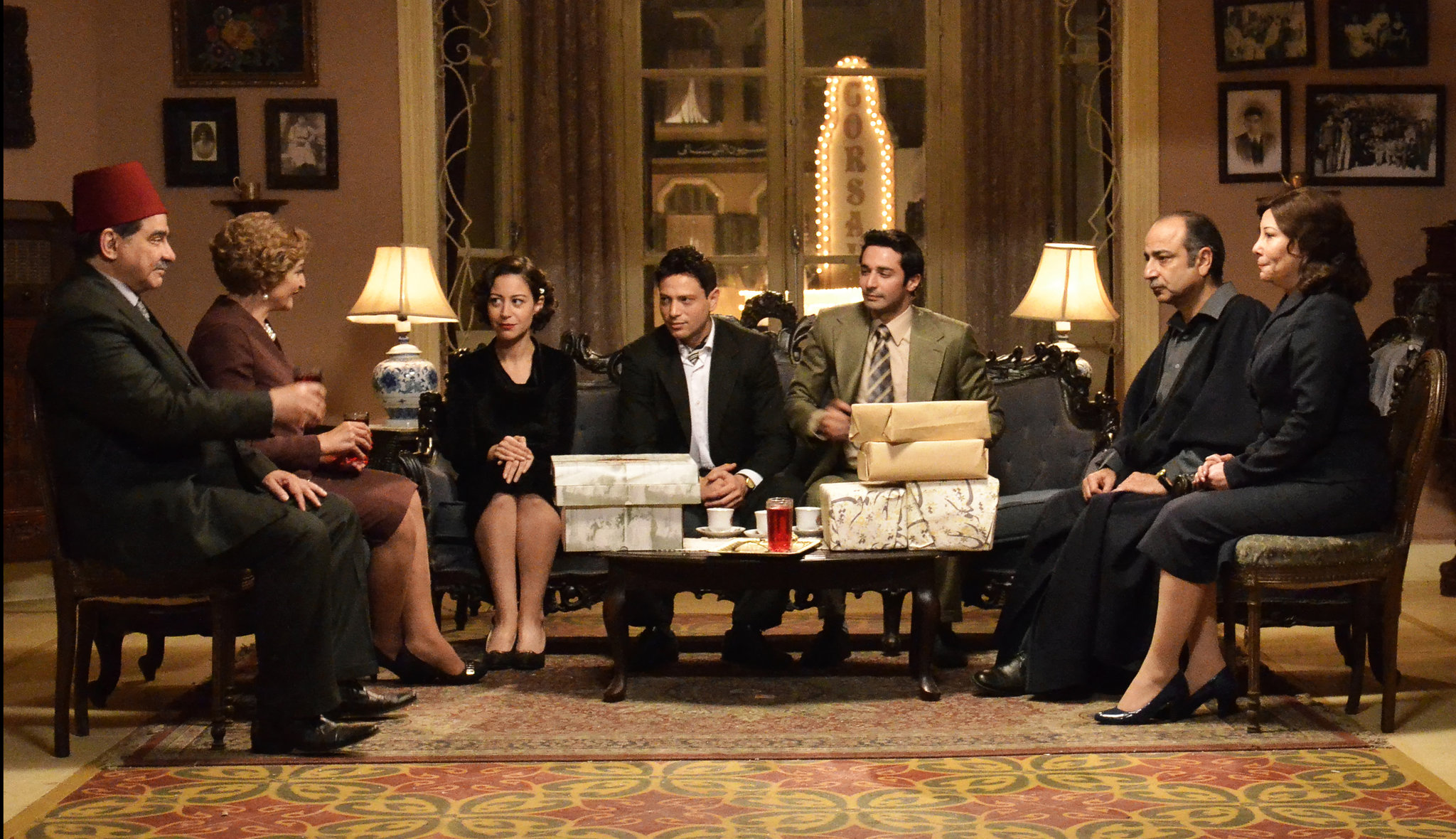