Turkey has asked the United States to conduct sorties along its southern border with Idlib in support for Ankara’s on-going military operations against forces loyal to Assad.

A Turkish official said that Ankara had asked Washington for two batteries of Patriot missile system to shield its border area from air attacks, as two more Turkish soldiers were killed in escalating violence in Idlib province.

Trump reportedly promised that he would sanction the Assad’s officials, or anyone involved in attacks against the civilians, however, he did not commit himself to anything involving the military. The US has not made a decision over whether to deploy Patriot air defence system to Turkey’s southern border after receiving Turkey#s request, Al-Monitor reported on 21 February 2020.

The US had dismissed Turkey out of the F-35 programme due to a dispute over its S-400 air defence system deal with Russia. 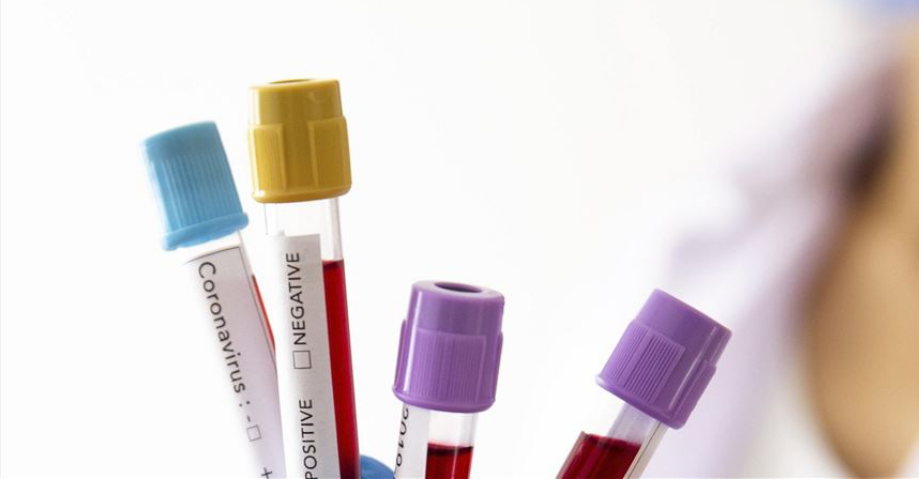