On 13 April 2020, Egyptian police arrested three 17-year-old teenagers for four days for investigation. The teenagers were accused of blasphemy after they had posted a video showing one of them smoking while performing a prayer.

In the video, a minor was performing an Islamic prayer when one of his two friends lit him a cigarette. The third teenager was filming the incident.

They were arrested in Al-Beheira governorate after their video stirred controversy on social media as blasphemy remains a thing in Egypt. 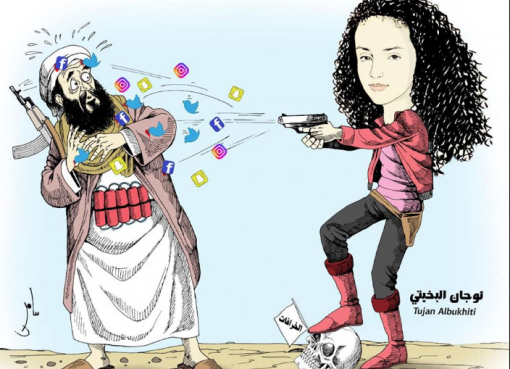 A Yemeni 17-year old girl is facing trial after the Jordanian Cybercrime Unit had charged her with "blasphemy and insulting religious feelings" for sharing Facebook posts that discuss politics, re
Read More 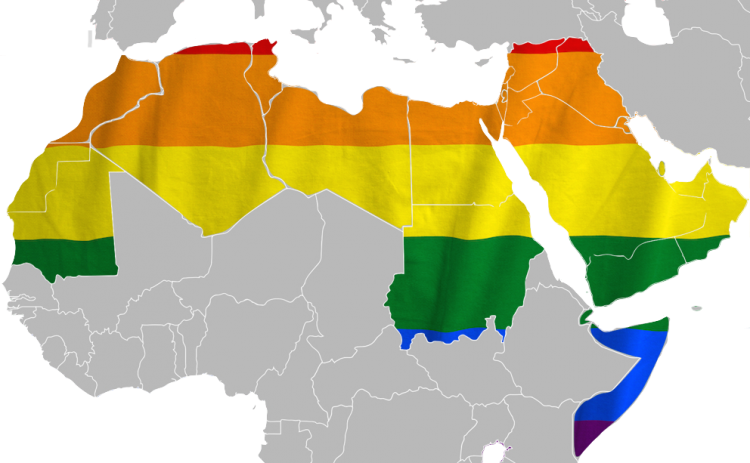 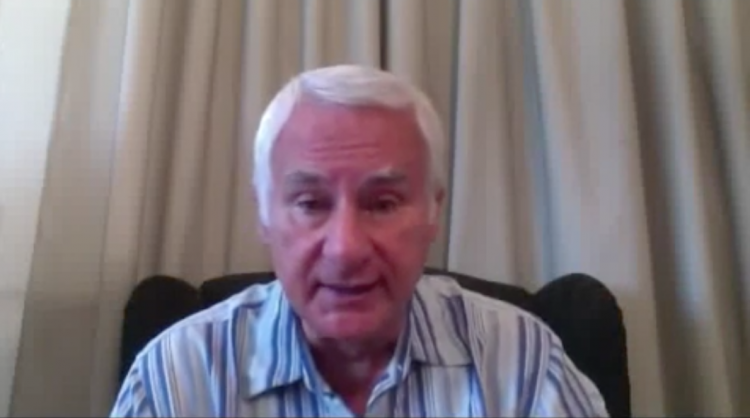 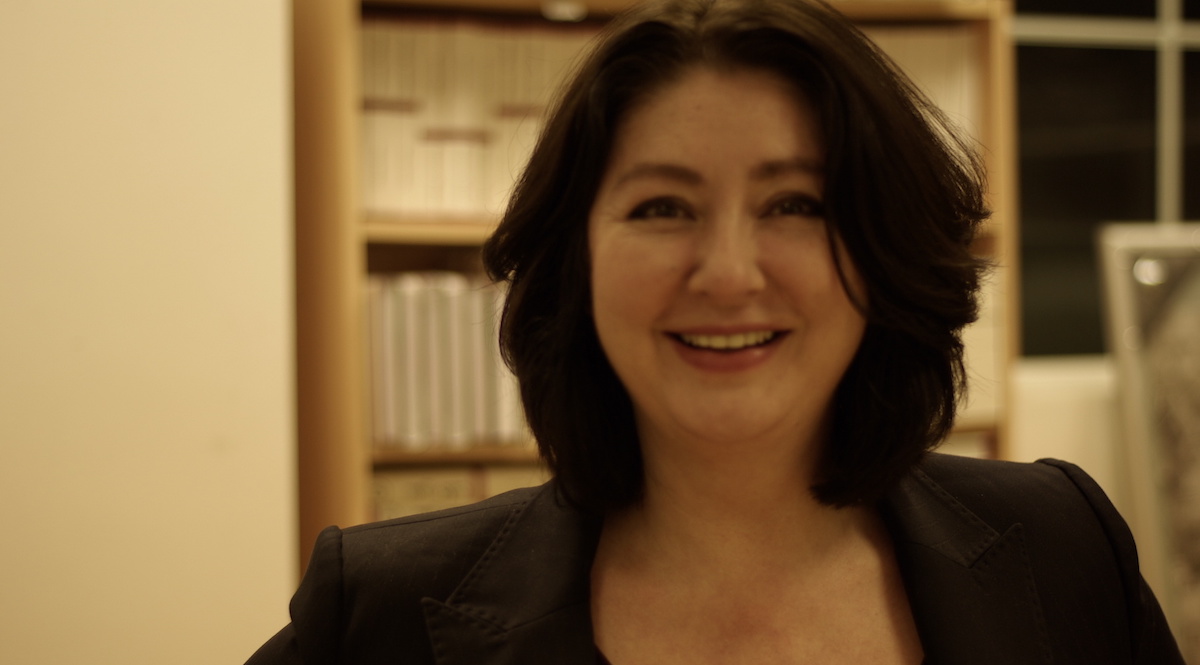