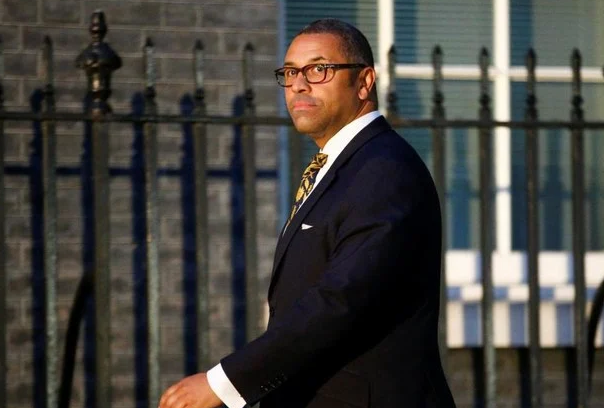 On 11 May 2020,UK Foreign Office minister James Cleverly said that Britain would not support an Israeli annexation of parts of the West Bank as it would make a two-state solution with the Palestinians more difficult to achieve.

US Secretary of State Mike Pompeo has said it is up to Israel whether to annex parts of the West Bank.

But Cleverly told parliament: “Our long-standing position is that we do not support the annexation of parts of the West Bank, and … doing so could make a sustainable two-state solution harder.”

Meanwhile, France is urging its European Union partners to consider threatening Israel with a tough response if it goes ahead with a de facto annexation of parts of the occupied West Bank, three EU diplomats said.

Israeli Prime Minister Benjamin Netanyahu has said cabinet discussions will start in July 2020 over extending Israeli sovereignty to Jewish settlements and the Jordan Valley in the West Bank, as was mooted under US President Donald Trump’s Middle East peace plan.