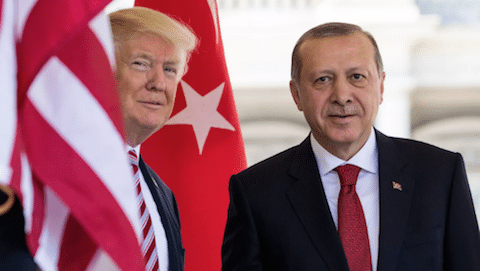 A Turkish-US business council is projecting Turkey as a trading alternative to China with the help of influential US Republican Senator Lindsey Graham, a close associate of President Donald J. Trump.

Mr. Graham’s agreement to participate in a webinar organised by the Turkey American Business Council (TAIK), an affiliate of the Foreign Economic Relations Board of Turkey (DEIK), the country’s oldest and largest business association, comes amid Turkish efforts to improve relations with the United States as a hedge to its ties to Russia.

Criticism of China’s handling of the coronavirus pandemic has widened the gap between Washington and Beijing and sparked calls for diversification of China-centric global supply chains.

Already hard hit, Turkey’s economy has suffered further body blows as a result of the pandemic at a time that Turkish and Russian forces have in recent months ended up on opposite sides of battles in northern Syria and Libya.

Rejecting calls by Egypt and Mr. Haftar for a negotiated end to the Libyan conflict, the GNA has vowed to push further by taking the Haftar-controlled, oil-rich south-eastern city of Siirt.  Turkey has seconded the GNA’s refusal to negotiate with Mr. Haftar.

Egyptian President Abdul Fattah Al-Sisi suggested this weekend that Egyptian troops could intervene if GNA forces attacked Siirt. An Egyptian intervention could lead to a battlefield confrontation with Turkey and further muddle Turkish attempts to manage differences with Russia.

Turkish efforts to improve relations with the United States are betting on the belief that the GNA’s military victories have dampened US hopes that Mr. Haftar could emerge as a unifying figure in Libya.

Turkish relations with the United States were strained by the NATO member’s acquisition of Russia’s S-400 anti-missile defence system, the presence in the US of a Turkish preacher whom Mr. Erdogan holds responsible for the failed 2016 military coup against him, and legal proceedings against a state-owned Turkish bank charged with circumventing US sanctions against Iran.

Mr. Erdogan is also banking on his personal relationship with Mr. Trump that in the past has produced decisions by the US president that overrode opposition from the Pentagon and other branches of his government.

First and foremost was Mr. Tump’s acquiescence to Mr. Erdogan’s request last year for a pullback of US troops in northern Syria that paved the way for a Turkish military incursion.

Mr. Erdogan again sought to capitalise on his relationship with Mr. Trump in a June 9 phone call. “To be honest, after our conversation tonight, a new era can begin between the United States and Turkey,” Mr. Erdogan said without offering further details.

Mr. Erdogan spoke to Mr. Trump as Turkey was projecting itself as an important US trading partner.

The TAIK webinar, entitled ‘A Time for Allies to be Allies: Turkish American Global Supply Chain,’ in which Mr. Graham is scheduled to speak alongside former U.S. Senator David Vitter of Louisiana, is part of an effort to position Turkey as a key player in reducing US dependence on Chinese supply chains.

Foreign Lobby Report, a Washington-based online news service, reported that TAIK, working with lobbying firm Mercury Public Affairs, had approached Mr. Graham in March with the proposition that Turkey could serve as the United States’ gateway to Africa.

“As we strive to move forward, we at TAIK are already contemplating how we can reignite the economy post-pandemic,” TAIK chairman Mehmet Ali Yalcindag wrote in a letter to Mr. Graham. “Joint ventures in Africa could be an exciting part of this plan. Not only would we be helping fragile economies that will need assistance in recovering, but we also would be striking a blow against Chinese designs in Africa and forging closer economic ties between Turkey and the US.”

Mr. Yalcindag recommended in a separate letter last month to US Commerce Secretary Wilbur Ross “an initial focus on LNG (liquified natural gas) and agriculture imports from the US. At the same time, Turkey could boost exports of white goods and automotive parts — diversifying America’s supply chain away from China, a stated goal of the Trump Administration.”

The push came as Botas, Turkey’s state-owned gas grid operator, opened a tender for the construction of a pipeline to Nakhichevan, an Azerbaijani exclave in Armenia. The pipeline would allow Azerbaijan to reduce imports from Iran.

Turkey last month authorised twice weekly cargo flights by El Al, Israel’s national carrier, between Istanbul and Tel Aviv despite its strained relations with the Jewish state. Two of those flights ferried medical supplies from Turkey to the United States. The flights to Turkey were El Al’s first in ten years.

“Now is the time to reinforce the climate of cooperation and solidarity, China-dependent firms in the supply chain are…turning their eyes to different countries, Turkey being among them,” Mr. Yalcindag said, pointing to the fact that Walmart, one of the world’s biggest retailers, had begun to source products in Turkey.

Predicting that a decoupling of the United States and China would create common interests between the US and Turkey, Turkish Vice President Fuat Oktay added that “the pre-pandemic global economy was built on a single supply chain, with China at its core. For countries like Turkey, with our robust manufacturing sector and our young population, this will be an economic opportunity.” 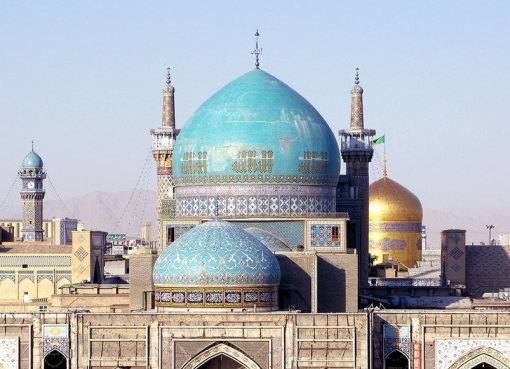 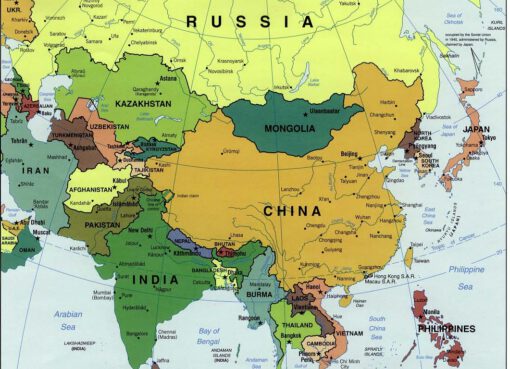