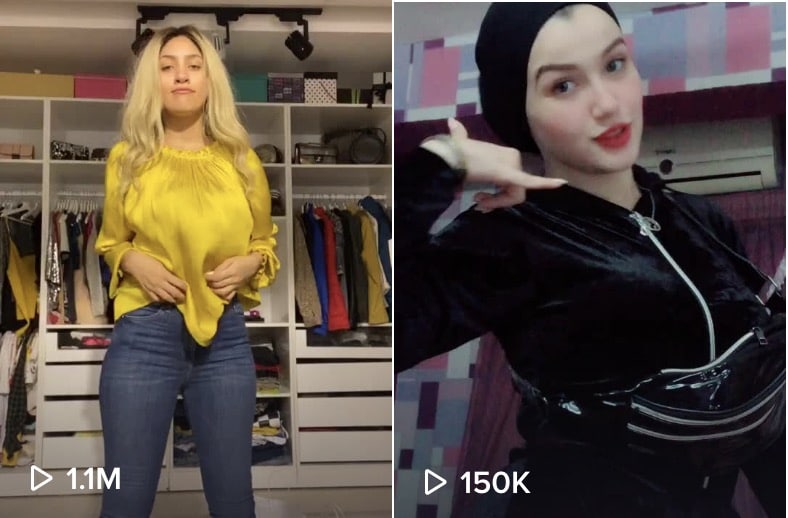 Within the space of a week, an Egyptian court has sentenced six social media influencers to several years in prison, and imposed heavy fines on each of them. The prosecution accuses the defendants of violating “public morals” with their videos on the popular social media platform TikTok.

In early July, Egyptian influencer Manar Samy was arrested for her activity on TikTok where she would dance and lip-sync to pop songs in her videos. On 29 July 2020, a judge in Cairo sentenced her to three years in prison for “inciting excess and immorality”. She was also made to pay a €16,000 fine.

Additionally, popular bloggers Haneen Hossam and Mowada al-Adham, alongside three other internet celebrities (charged with helping Hossam and Al-Adham manage their social media accounts), were each sentenced to two years imprisonment on 27 July 2020. They were both fined almost €16,000.

Hossam, a university student, usually wears a headscarf in her videos. Her arrest came in April 2020 after she posted a video in which she told her more than 1.3 million followers that girls could earn money on TikTok. She was charged with promoting prostitution by authorities.

Al-Adham is a TikTok and Instagram influencer with 2 million followers. She was arrested in May 2020 after posting satirical videos on both platforms; her charges included publishing indecent photos and videos on social media.

The sentences are not yet final and may be subject to appeal.

Several human rights activists took to social media to condemn the arrests using the hashtag #بعد_اذن_الاسرة_المصرية (If Egyptian Families Permit…) to show their solidarity with the arrested women.

The detained influencers also received support from an online petition launched in July by an account called TikTokWomen; it received more than 7,600 signatures. Signatories to the petition called on Egyptian authorities to stop the arbitrary detention of women using TikTok, and appealed to the National Council of Women to provide the influencers with legal support.

Convictions for content critical of the Egyptian government, particularly on social media platforms such as Facebook and Twitter, have increased sharply since the ascension of President Abdel Fattah Al-Sisi to power six years ago. According to the Egyptian Association for Freedom of Thought and Expression (AFTE) more than 500 websites have been blocked since 2017, ostensibly to maintain state security.

The legal basis for the ongoing crackdown on freedom of expression is provided by a 2018 law against online crime. This law stipulates that any online post violating “public morals” or “family values ​​and values ​​of Egyptian society” can be punished with a heavy fine or prison sentence.

In response, Human rights organisation Amnesty International criticised state control of the media in Egypt and described the 2018 internet law as yet another attack on freedom of expression under Sisi’s regime. 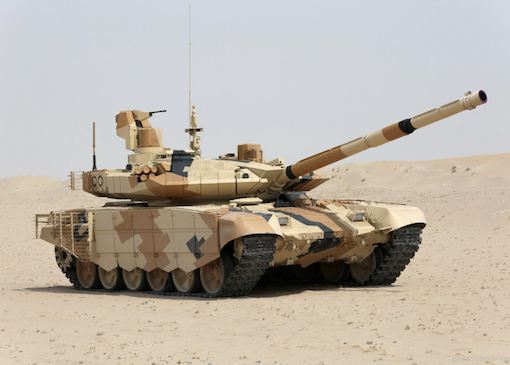