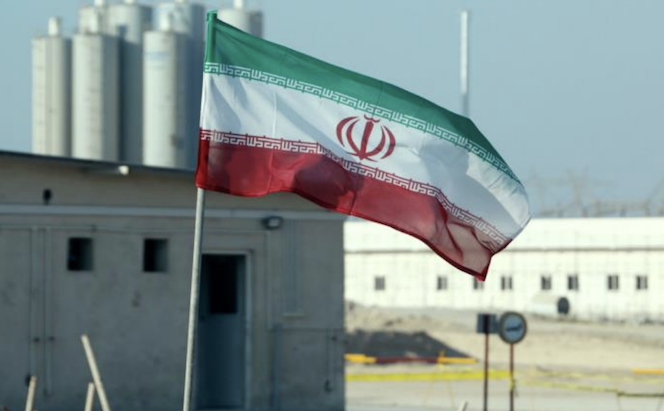 At least three are known to have occurred in or around Iranian nuclear facilities, and initial reports claimed that the latest explosion was at a missile depot belonging to Iran’s Islamic Revolutionary Guard Corps (IRGC). Occurring over some ten days, they cannot be easily explained away. The regime is undoubtedly under attack. The question so far unanswered is, from whom? 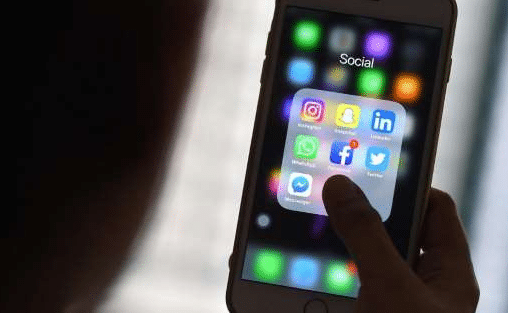 Iranian police has arrested three men on suspicion of trying to sell two babies on Instagram for between $2,000 and $2,500.