Turkey’s President Recep Tayyip Erdogan has announced that he is planning a new military offensive in northern Syria directed against the Kurds.

If one authoritarian leader can defy world opinion, invade the territory of a sovereign state and incur only minor consequences, why not another?   This may well have been the reasoning that first led Erdogan to send his armed forces into Kurdish occupied areas of northern Syria in August 2016. His precedent would have been the invasion of Crimea by Russia’s President Vladimir Putin two years earlier.

Erdogan’s first incursion into Syria’s quasi-autonomous Kurdistan region – the area known as Rojava and nominally part of sovereign Syria — resulted in Turkish forces seizing and occupying Kurdish-inhabited territory.  It also marked the start of a more aggressive policy toward the Kurdish political faction Erdogan fears the most – the Kurdistan Workers’ Party, or PKK.

Historically Kurdistan, although never an independent nation state, was a recognized entity in the world, and during the redesignation of the defunct Ottoman empire after the First World War, the Kurds were promised a referendum leading to independence – a promise that was never kept.  Instead the Kurdish people were arbitrarily assigned to four of the states newly created by the League of Nations – Turkey, Syria, Iraq and Iran.

Kurds represent some 20 percent of Turkey’s 84 million population, and while many are content with their minority status and contribute to the political process (now somewhat restricted by Erdogan’s reforms), nationalist demands from the more extreme Kurdish elements, which sometimes spill over into violence, represent a threat to the integrity of the Turkish state.

The PKK, founded in 1978, is an armed political group seeking Kurdish independence.  Claiming to represent all people in historically Kurdish regions, its original objective was to establish a socialist Greater Kurdistan uniting the Kurdish regions of Turkey, Iraq, Syria, and Iran – an aspiration that would have required the redrawing of national borders.  Mainstream Kurdish political opinion has recently retreated from this extremist objective, in favor of seeking Kurdish autonomy within the borders of states where Kurds are a minority.

The PKK was not averse to pursuing its political ends by way of terrorist attacks within Turkey.  Erdogan’s counter-strategy was to proscribe the PKK as a terrorist organization (a designation now widely adopted internationally), and to combat it externally where it is strongest – in northern Syria and Iraq.

With the Syrian civil war at its height, Erdogan decided to invade Kurdish-occupied territory lying south of the Turkish-Syrian border, seize a stretch of land and create a sort of buffer zone.  The area was under the control of the Syrian Democratic Forces (SDF) of which the Kurdish YPG militia was a major element.  Erdogan considered the YPG to be nothing more than an extension of the banned PKK.

At the time the Kurds were in alliance with the US in a highly successful effort to defeat Islamic State and chase them from Syria.  The valiant Kurdish Peshmerga forces were generally acknowledged to have undertaken the bulk of the fighting on the ground.  To the astonishment and condemnation of much world opinion, then-US President Donald Trump, in an apparent deal with Erdogan, withdrew US troops from the Turkish-Syrian border area just a few days before Erdogan launched his attack.

That operation, and two subsequent efforts in northern Syria, obviously did not satisfy Erdogan. On April 18, 2022 Turkey launched a new ground and air offensive, named Operation Claw Lock, this time against Kurdish militants in northern Iraq.  Supported by helicopters and drones, Turkish jets and artillery struck suspected targets of the PKK, and then commando troops crossed into the region by land or were airlifted by helicopters. Turkey’s Defense Ministry said the northern Iraq offensive was launched after it was determined that the militants were regrouping and preparing for a large-scale onslaught on Turkey.

The PKK has bases and training camps in Sinjar and on the mountainous border with Turkey, and this was far from the first attack by Turkey in the Kurdish region of northern Iraq.  These operations have strained Turkey’s ties with Iraq’s central government.  Iraq’s President Barham Salih termed the latest incursion “unacceptable”, describing it as a threat to the country’s national security and a violation of its sovereignty.  He is certainly not wrong about that.

Turkey has launched three military operations into northern Syria since 2016, seizing areas south of its own border to create a so-called “safe zone” between Kurdish-inhabited territory and Turkish soil.  The third in 2019 was dubbed “Operation Peace Spring”.  Following 10 days of fighting, a deal was reached under which the YPG pulled its troops 30km back from the border. Turkey sold the operation as a diplomatic and military victory, and agreed with Russia to run joint patrols in the area. Now Erdogan has announced that he is planning a new military offensive in northern Syria directed against the YPG.

“We are taking another step in establishing a 30 kilometer security zone along our southern border,” he announced in parliament.

Erdogan took advantage of the meeting in Tehran on July 19 of three presidents (of Russia, Iran and Turkey), to seek support for his new military operation. Speaking to reporters on his return flight, Erdogan said he believed all three think alike as regards the YPG, but he had to admit that they differed on some Syria-related issues.  In short, he failed to obtain a ringing endorsement of his latest invasion plan.  Iran and Russia, none too delighted with Erdogan’s deal with Trump in 2016, have previously warned against such operations.

There has always been an ulterior motive for Erdogan’s adventures along his southern border – a desire to rid Turkey of the millions of Syrian refugees who fled their country during its eleven years of civil strife.  His plan has been to resettle them below the Turkish border in the so-called “safe zone” under Turkish security control, namely in Syrian, or possibly Iraqi, territory. The refugees, however, are far from keen to move to what is a heavily militarized and highly populated war zone.  Erdogan can scarcely force his resident refugees to relocate, and it is difficult to envisage what sort of inducements he could offer.

If he carries out his plan regardless, Erdogan will undoubtedly enhance his political standing at home, ahead of the presidential and parliamentary elections scheduled for June 2023.  So it is odds on that Erdogan’s new offensive will take place, and that vast numbers of reluctant Syrian refugees will be relocated to his “safe zone”.

by Neville Teller Lebanon is preparing to go to the polls on May 15. Many observers believe that this parliamentary election promises to be one of the most significant in the country’s modern histo
Read More
16 January 20220232

Libya’s new president is on hold

by Neville Teller  In 2011 the Libyan people, with a little help from their friends, overthrew the dictator who had ruled them for some 50 years – Colonel Muammar Gaddafi.  It is well within th
Read More 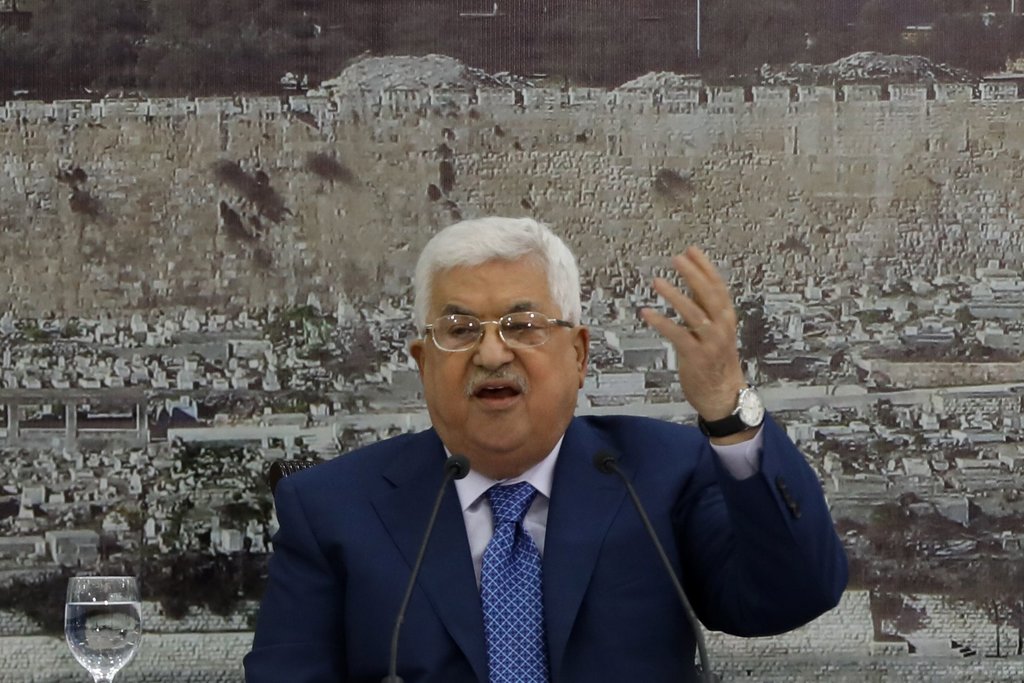 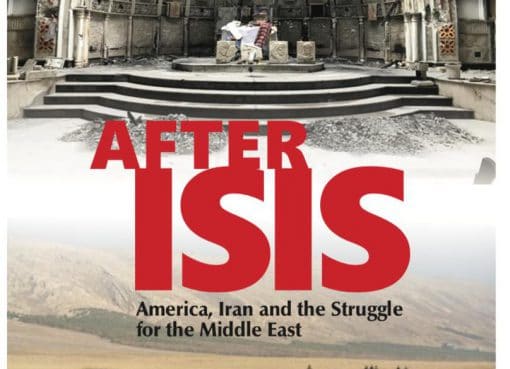