On 9 January 2021, the Iraqi Ministry of Defence reported that security forces, in cooperation with the Iraqi Directorate of General Military Intelligence (DGMI) had arrested a so-called ISIS “Emir of the Department of Agriculture”. The terrorist was ambushed northeast of Al-Rutba district in Anbar.

The Iraqi Ministry of Defence added that in another context on the same day, security forces and DGMI had arrested two other ISIS terrorists in Anbar. Both were convicted in accordance with “Article 4 terrorism”.

On the same day, the DGMI seized 41 Improvised Explosive Devices (IEDs), with 20 litre capacity, in Ramadi, also in Anbar. The Intelligence division’s engineering squad reportedly destroyed the IEDs on site. In a related context, the Iraqi Ministry of Defence reported that the DGMI had found ammunition left over from ISIS terrorists, without specifying the location.

Also on the same day, the DGMI reported that another ISIS tunnel was found in Al-Baaj district, near the Syrian border.

The tunnel contained four IEDs left over from ISIS terrorists and other unspecified kinds of explosives. The DGMI added that the tunnel and the explosives found were destroyed on site.

In late 2018, 100,000 people were hospitalized in Basra, Iraq over the period of a few weeks, inundating hospitals and creating a frenzy of media attention. They were poisoned by the city’s toxic wat
Read More

I joined the early days of the Syria uprising in February 2011. It was only a matter of weeks before the chants and dancing were met with bullets and arrests from the regime of Bashar Al-Assad. I saw
Read More 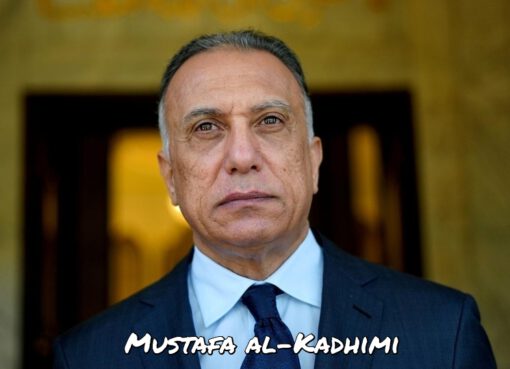