News
9 September 201901030 Neville Teller
Over the past 18 years there has been an armed insurgency in Afghanistan.  It is being waged by the extremist Muslim organization called the Taliban, and directed against coalition troops led by the US.  Up until 4 am on Sunday morning. September 8, a breakthrough aimed at ending the conflict seemed to be within sight.  Nine painstaking rounds of talks between the US and the Taliban over the past year appeared to be resulting in an agreement.  Any such development is now moribund.

We are within days of marking the 18th anniversary of the worst-ever terrorist attack on the United State – the events of 11 September 2001. It was quickly established that responsibility for the onslaught lay with the al-Qaeda movement, but the US was convinced that the Taliban was sheltering its master-mind, Osama bin Laden.  As a result, shortly after 9/11 a US-led coalition invaded Afghanistan, and America embarked on its longest war.  It has claimed the lives of more than 4,000 American military and civilian personnel.

Despite the additional troops sent to Afghanistan from time to time, the Taliban actually gained ground. According to a December 2018 Congressional Research Service report, the “insurgents are now in control of or contesting more territory today than at any point since 2001.”

Coming into office in January 2017, President Donald Trump promised a quick win against the Taliban followed by the withdrawal of American troops.   Later that year he changed tack, announcing an increase in troop levels to 14,000.  What he did not disclose was that this was a first step in a strategy aimed at opening negotiations with the Taliban to try to reach a deal.

In December 2018 the Taliban announced that they would meet with American negotiators.  On 25 February 2019 peace talks began, with the co-founder of the Taliban, Abdul Ghani Barada, at the table. They got off to a good start. Agreement was reached on a draft peace deal involving the withdrawal of US and international troops from Afghanistan, matched by an undertaking by the Taliban to prohibit other jihadist groups operating within the country.

Deadlock soon followed.  Among other stumbling blocks was the Taliban’s refusal to negotiate with the Afghan government, which they regarded as a US puppet regime.  But on September 2, 2019 Zalmay Khalilzad, head of the US negotiating team, revealed in a TV interview details of the long-awaited deal.  The Taliban would guarantee that Afghanistan would never again be used as a base for militant groups seeking to attack the US and its allies, in exchange for the withdrawal of 5,400 of the 14,000 US troops. A pullout of the remaining forces would depend on conditions, including a ceasefire and the start of peace talks between the Afghan government and the Taliban.

US officials said they had received a commitment from the Taliban that it would respect the country’s democratic constitution – one of the few tangible legacies of the allied intervention.  But with the Taliban still engaged in military activity affecting Afghan civilians, public support for a deal is tempered with a great deal of scepticism.  Many fear that it could see hard-won rights and freedoms eroded.  The memory lingers of the strict religious laws imposed on the population, and the brutal treatment of women, when the Taliban ruled large areas from 1996 to 2001. Afghan President Ashraf Ghani, in common with much of Afghan public opinion, knows that It would be an unmitigated disaster for Afghanistan if the outcome of any peace agreement was a resumption of the Taliban’s tyrannical rule.

So it came as a complete surprise, not to say shock, to learn from a tweet issued by President Trump late on Saturday night (EST) that a secret meeting between the president and Taliban leaders, with President Ghani also present, had been planned for this weekend, to take place at Camp David. Right throughout the formal peace discussions the Taliban had maintained their armed insurgency, concluding that this policy had, if anything, strengthened their negotiating position.

They had clearly decided to pursue the same tactics in respect of the unprecedented invitation to the United States. On September 5 a suicide car exploded in the Afghan capital, Kabul, killing at least 10 Afghan civilians, and two soldiers, one of them a US paratrooper. The Taliban claimed responsibility.

This time they miscalculated badly. On learning of the death of Sergeant Elis Angel Barreto Ortiz, Trump cancelled the meeting and called off peace talks entirely. Justified as it is, this move smacks of Trump’s “Art of the Deal”, which is to maintain the initiative and keep the other side on tenterhooks. For Trump to achieve his aim of withdrawing from Afghanistan, negotiations will have to be resumed sooner or later. 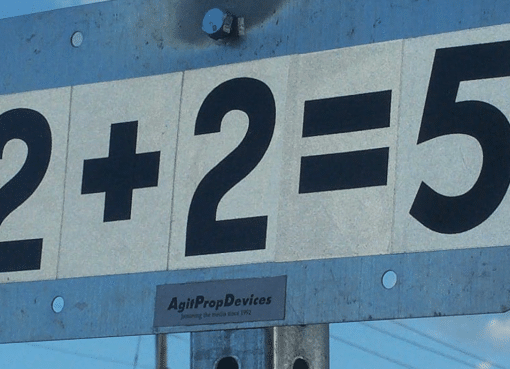 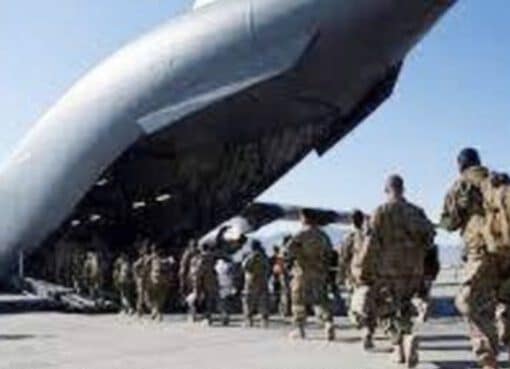 Afghanistan – a graveyard for invaders. What happens when the US leaves?

Afghanistan has once again lived up to its reputation as a political minefield and a military quagmire.  In the last two hundred years Britain, the Sov
Read More