1285! That’s how many days the regime of Bashar Al-Assad has denied a UN access to deliver food and medicine to starving people in the besieged town of Daraya. Some have been forced to eat grass to survive.

We also saw the first UN vehicles enter Daraya in over three years. Astonishingly this wasn’t to deliver aid, but just to have a look around and make an assessment. The UN would defend these empty cars by arguing that if they had taken any aid on that convoy, the regime of Bashar Al-Assad wouldn’t have let them in. Which is precisely the problem.

We’re letting the leading perpetrator of the killing in Syria deny the world’s aid to the most vulnerable. Assad’s regime is responsible for a staggering 95% of civilian deaths in Syria and he is being allowed to dictate where this life-saving food and medicine goes.

It shouldn’t be happening.

International aid generously donated by people around the world must be delivered to those in most need. If the trucks can’t go in we must look for others ways – and we have them.

Airdrops are a proven method of last resort that humanitarians can use once all other routes have been exhausted. After more than a thousand days of blocked aid to Daraya nobody can credibly claim that we haven’t reached that point.

Many of key governments arguing for aid access to Daraya are already flying in Syrian airspace. The US, UK, France, Germany and the Netherlands are but a few.

These countries are ready to drop bombs, but none so far are prepared to drop bread.

Tell those flying over Syria that they should drop humanitarian aid urgently to those civilians facing starvation instead of anything else.

Women of Daraya asked for our solidarity with their demands and we responded. Our collective pressure is starting to pay off: Daraya is climbing up the news agenda and we know that at a key international meeting in Geneva few weeks ago, the idea of airdropping aid to the town was raised for the first time – something we’ve been pushing for in thousands of messages to decision-makers and media work. Please take 90 seconds to watch drone footage of the town to understand why breaking the siege there – and across Syria – really matters. 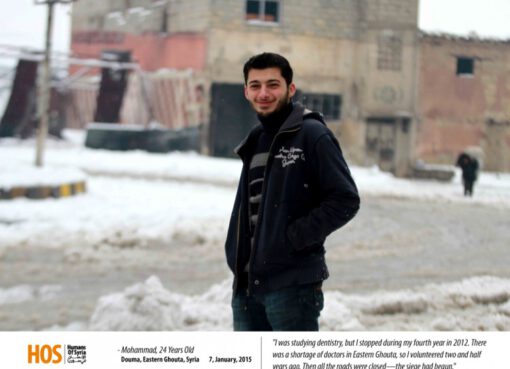