On 3 June 2020, Russia confirmed the delivery of more MiG-29 combat aircraft to Syria; just days after the US military had accused Moscow of using Syria to transfer warplanes to Libya. This is the “second batch” of advanced MiG-29 combat aircraft were handed over to the Syrian military “within the framework of defence cooperation”.

The Russian Embassy in Damascus said Syrian pilots have already started using the combat aircraft to conduct missions within Syria’s airspace since 1 June 20.

On 30 May 20, Syria’s SANA news agency reported that a handover ceremony for “advanced and modernised MiG-29 combat aircraft” was held at Russia’s Humeimim air base in western Lattakia Province.

US Africa Command said 14 MiG-29 combat aircraft and Su-24 fighter-bombers were flown to Libya via Syria, where they were repainted at Humeimim air base to disguise their identity. 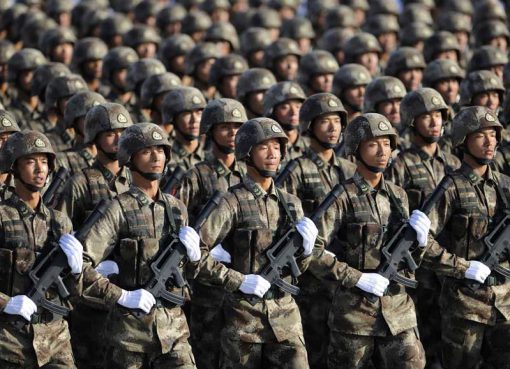 China and Russia are as much allies as they are rivals. (more…)
Read More