Rami Jarrah has been released!

Syrian journalist Rami Jarrah was arrested by Turkish authorities on Tuesday last week. We don’t know why he was arrested – we only know he was questioned about his presswork.

Rami has risked his life to report from under the bombs in Syria and tell the world the truth about the war crimes being perpetrated against civilians.

He has been outspoken about abuses on all sides, including Russia and Isis. Since the beginning of the uprising, he has pursued the truth in the belief that this was the surest way to freedom and justice.

Here is some of his amazing work:

Rami should not be behind bars. Rami should be free to continue serving his country and the region.

According to the Syria Campaign, Rami used to report from Damascus under the pseudonym “Alexander Page”. After the Syrian regime had imposed a total media blackout, Rami started using Skype to let the world know about Syrians protesting against the dictatorship and how they were violently repressed for doing so.

Several weeks ago, The Syria Campaign teamed up with Rami to do a live broadcast from inside Aleppo so that people inside the city could share their experiences with the world.

In cooperation with The Syria Campaign. 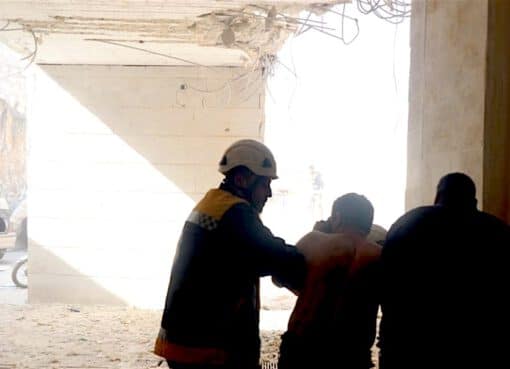 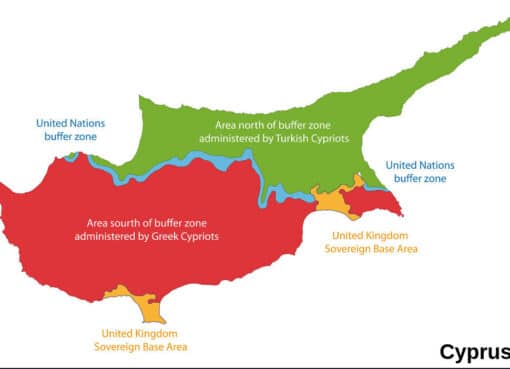