Resolution 2334, approved 14-nil by the UN Security Council on 23 December 2016 with only the United States abstaining, has generated a tsunami of media comment.  A major subject of debate has turned on the fact that, for the first time in his eight years in office, President Obama decided not to veto a demonstrably anti-Israel resolution.

From much of the media verbiage it might be assumed that this US abstention on a vote on the Israeli-Palestinian issue was unique.  Unique for the Obama administration it certainly was, but over the years the US has abstained on – rather than vetoed – no less than 21 Security Council votes relating to Israel.  US abstentions have occurred under Presidents Nixon, Carter, Reagan, both Bushes and Clinton.

So that in itself was nothing new.  The truly unique aspect of resolution 2334 is that it seeks to modify Security Council Resolution 242, the accepted and agreed basis for the Arab-Israel peace process.  Adopted by the Security Council in the immediate aftermath of the Six Day War in June 1967, resolution 242 became the cornerstone of Middle East diplomatic efforts to solve the Arab-Israel dispute.  It was accepted not only by the world community in general, but specifically by Israel, Egypt, Jordan, Lebanon, Syria and even the Palestine Liberation Organisation.

Emphasizing the need to establish “a just and lasting peace in the Middle East”, it maintained that Israeli armed forces should withdraw “from territories occupied in the recent conflict” and that there should be an “acknowledgement of the sovereignty, territorial integrity and political independence of every State in the area, and their right to live in peace within secure and recognized boundaries free from threats or acts of force.”

The term “every state in the area” encompassed Israel, Egypt, Jordan, Lebanon and Syria.  It could not refer to Palestine, because there was no such state at the time. The “Palestine” that the world had recognized until 1948 had been superseded by the UN General Assembly’s vote to partition it into a Jewish state and an Arab state.  During the war that followed the establishment of Israel in 1948, Transjordan, as it then was, seized the West Bank and east Jerusalem, and Egypt gained control of the Gaza strip.  These areas, now referred to in resolution 2334 as “Palestinian territories”, were governed by Jordan and Egypt respectively for 19 years ­– from 1948 until 1967 – without any attempt by either Arab state to establish a sovereign Palestine.  Then, as now, recognizing a sovereign Palestine in the West Bank, East Jerusalem and Gaza meant recognizing a sovereign Israel outside those areas – something the Arab world was not prepared to do at the time.

Resolution 2334 runs counter to 242 because it explicitly establishes the 1967 pre-war boundaries as the baseline contours for a Palestinian state, declaring that the council “will not recognize any changes to the 4 June 1967 lines, including with regard to Jerusalem, other than those agreed by the parties through negotiation.”

What are the “4 July 1967 lines”? They delineate where the Israeli and the Arab armies happened to be positioned in1948 at the moment the fighting stopped. “I know the 1967 border very well,” said Lord Caradon, Britain’s ambassador to the UN, who submitted Resolution 242 to the Security Council. “It is not a satisfactory border, it is where the troops had to stop…It is not a permanent border.” Caradon’s US counterpart, Ambassador Arthur Goldberg, confirmed that the armistice lines did not constitute an acceptable border. In fact, Article II of the Armistice with Jordan explicitly specified that the agreement did not compromise any future territorial claims of the parties, since it had been “dictated exclusively by military considerations.”

Which is why – as Dr Dore Gold, the renowned expert on Middle East affairs, has pointed out – Resolution 242 required the creation of new “secure and recognized” boundaries and “did not call for a full withdrawal from all the territories that Israel captured in the Six Day War; the 1949 Armistice lines were no longer to be a reference point for a future peace process.”

President Lyndon Johnson made this very point in September 1968: “It is clear, however, that a return to the situation of 4 June 1967 will not bring peace. There must be secure and there must be recognized borders.”

Resolution 2334 by-passes this vital building block for a future final status agreement, and embeds the status quo ­– long assumed to be negotiable – into permanence.  It urges countries and organizations to distinguish “between the territory of the State of Israel and the territories occupied since 1967” – an appeal that will doubtless be used by Boycott, Divestment and Sanctions (BDS) activists to bolster their campaigns, aimed at cutting Israel’s political, economic, commercial, academic, artistic and sporting ties with the rest of the world, and eventually dismantling the state.

In voting through Resolution 2334 the Security Council, like the EU in seeking to differentiate between Israeli produce and that emanating from the territories, is – perhaps from the best of motives – setting back the process that it nominally seeks to promote.  Pre-determining the borders of a future sovereign Palestine is scarcely consistent with maintaining that they must be the subject of direct negotiations between the parties, a mantra repeated endlessly by world leaders.  If they are already determined, why undertake face-to-face negotiations?  In short, rather than advancing the peace process, resolution 2334 significantly retards it.

Obama’s decision to allow resolution 2334 to pass does not sit easily with one of his keynote speeches on the Israel-Palestine issue. Back in May 2011 he was firmly backing the principles established in 242.  “We believe the borders of Israel and Palestine should be based on the 1967 lines with mutually agreed swaps, so that secure and recognized borders are established for both states.”

He went on: “Provisions must also be robust enough to prevent a resurgence of terrorism, to stop the infiltration of weapons, and to provide effective border security.”

UN Security Council resolution 2334 has little to offer on these matters beyond  aspirations. In addition to calling on Israel to end all settlement activity, it asks for “immediate steps to prevent all acts of violence against civilians, including acts of terror.” Do such acts include Hamas launching rockets indiscriminatingly out of Gaza?  What steps, taken by whom, does it envisage?

In urging both parties to create the conditions “necessary for promoting peace,” it calls on them to “launch credible negotiations on all final status issues in the Middle East peace process”, blind to the anomaly that the resolution itself creates and its deleterious effect on that exhortation.

Despite the applause that greeted the vote, December 23 was not the Security Council’s most creditable day. 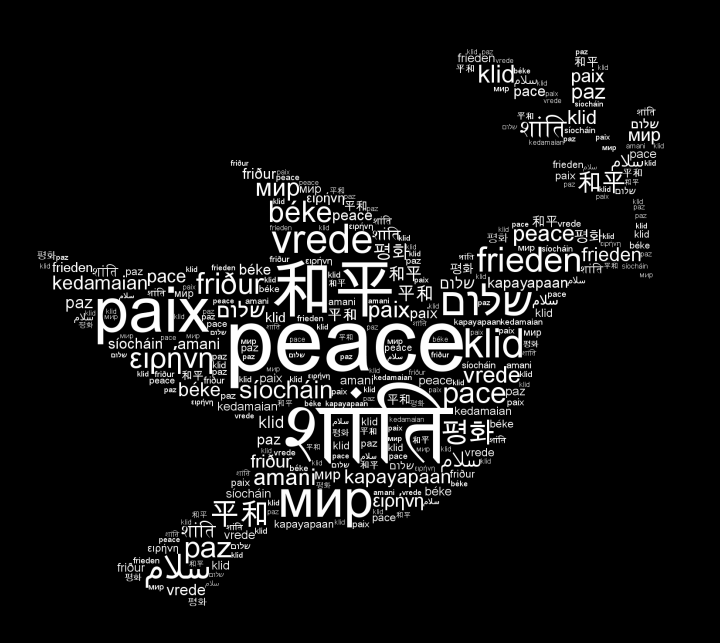 Violent extremism is an affront to the very purposes and principles of the United Nations. This is what the head of UN office in Geneva stressed, urging government delegations and experts gathered th
Read More 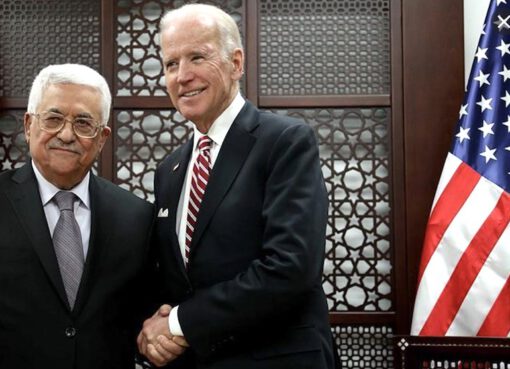