Egypt has reportedly signed an agreement for the production of 500 Russian T-90MS tanks in the country.

Russian tank producer UVZ was reported to build a facility in Egypt to assemble the tanks under licence in Egypt, with many of the parts to be imported from Russia. The value of the deal was not disclosed.

The Egyptian military is reportedly interested in the T-90MS because it is lighter than the American M1 Abrams tank, which is considered too heavy to be transported by Egypt’s Mistral-class Helicopter Carriers. 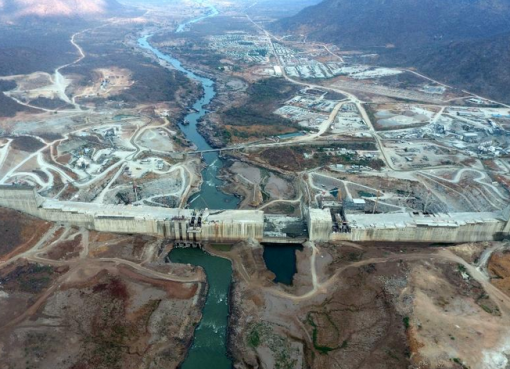