An Algerian young entrepreneur has launched a new brand of “made in Algeria” vodka to compete in international markets.

“After Lyfe” is a new brand of 100% Algerian vodka and is produced from cereals and spring water, according to the Algerian entrepreneur.

In an interview with Russian outlet “Sputnik”, the producer of “After Lyfe”, Amar, said that producing alcohol in Algeria is completely legal, but it requires some discretion.

Amar said that he had the idea of producing vodka in Algeria ten years ago when he noticed that many brands of alcohol were already present in the Algerian market.

Amar has registered the “After Lyfe” brand in the United States but then decided to pursue producing his brand in Algeria. 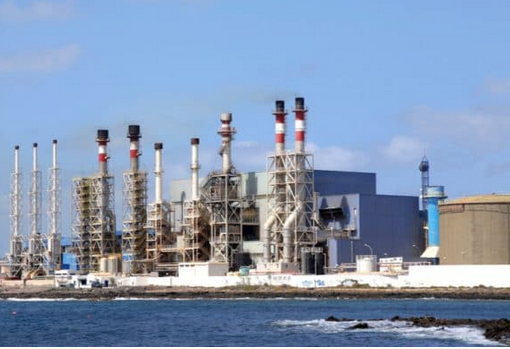